‘The vilest of men rise to the greatest credit’ 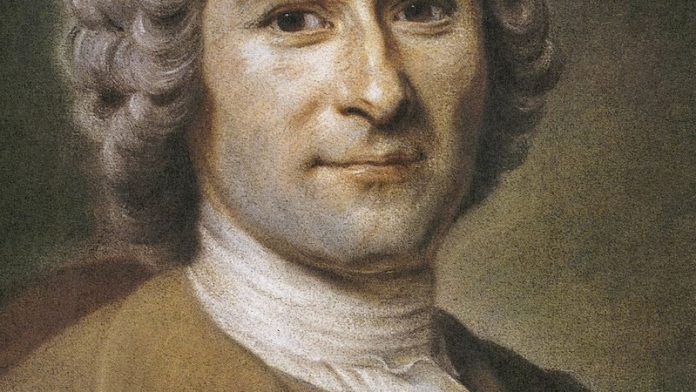 That so many in South Africa’s political fraternity expressed relief that the Constitutional Court’s findings on President Jacob Zuma “clarified” aspects of the Constitution and brought “welcome interpretation” of it should be deeply disturbing.

Our Constitution is arguably the easiest to read and to understand of any in the world; in that, it is one of the great achievements of the country, the society and the polity that came into being after apartheid. Clarity and simplicity denote real mastery of the topic at hand, not simplistic noncomprehension.

Given that, it seems not unreasonable to assume that factions of our political class have never read, or properly read, the Constitution. If they have, they are wilfully ignoring what it says and means. Whichever, both are frightening possibilities.

There are antidotes. Over the Workers’ Day weekend – on May Day itself, to be exact – I got pleasantly distracted by dipping into Jean-Jacques Rousseau’s A Discourse on Political Economy, first published in the fifth volume of Diderot’s Encyclopédie in November 1755. Among the many gems I was reacquainted with is:

“If our politicians were less blinded by their ambition, they would see how impossible it is for any establishment whatever to act in the spirit of its institution, unless it is guided in accordance with the law of duty; they would feel that the greatest support of public authority lies in the hearts of citizens, and that nothing can take the place of morality in the maintenance of government.”

The preromantic who made Romanticism possible, Rousseau made vast contributions to philosophy, artistic conceptions, political philosophy, psychology and education (such as his novel Émile, about his “ideal” and “progressive” upbringing and education for children).

As the notable literary historian Louis Cazamian wrote in 1955: “[H]e had much more of the future in him than the past, and … it is easy to recognise in him the source of the ideas of two centuries, down to the latest ‘philosophy of existence’.”

Rousseau believed in and advocated conscience and personal virtue. In the South Africa of 2016, we would do well to avoid the scenario he outlines with brutal directness and clinical foresight at another point in his discourse on political economy:

“The man who once gets the better of remorse will not shrink before punishments which are less severe, and less lasting, and from which there is at least the hope of escaping: whatever precautions are taken, those who only require impunity in order to do wrong will not fail to find means of eluding the law, and avoiding its penalties … The reward of virtue soon becomes that of robbery; the vilest of men rise to the greatest credit; the greater they are, the more despicable they become; their infamy appears even in their dignities, and their very honours dishonour them.

“If they buy the influence of the leaders or the protection of women, it is only that they may sell justice, duty, and the state in their turn: in the meantime, the people, feeling that its vices are not the first cause of its misfortunes, murmurs and complains that all its misfortunes come solely from those whom it pays to protect it from such things.”

I can hear Jean-Jacques’ faithful dog Sultan barking at the caravan of South Africa’s political circus as it trundles off to the next stop, the Supreme Court of Appeal. Thereafter, the Constitutional Court. The horror! The horror!

The fraud of happiness