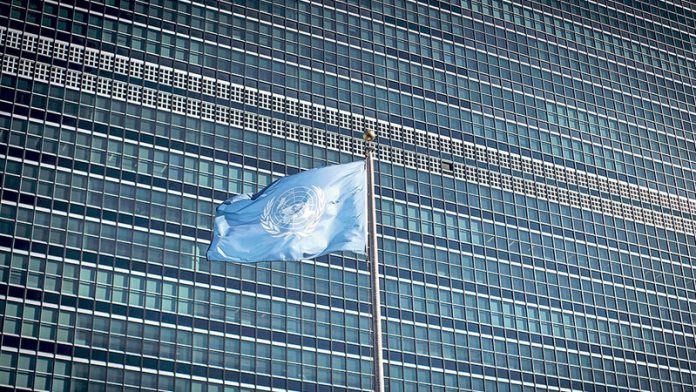 This year the United Nations will select a new secretary general to replace the outgoing Ban Ki-moon. For the first time, the candidate will not be chosen behind closed doors by the five permanent members of the Security Council.

Instead, the calls from civil society – that the world body’s most important position should be filled using an open and inclusive process – were finally heard. Candidates for the job recently faced questions from member states and civil society in an unprecedented webcast of the hearings at the UN general assembly in New York.

Jettisoning the outdated and secretive selection process for the UN’s top position is a significant step forward. But greater strides are needed to make the UN more democratic.

Many focus their concerns on expanding the membership of the Security Council. It is certainly true that the UN’s most important body needs to become more representative of the world’s regions – Africa should, for example, be given two permanent seats. But reforming the Security Council isn’t the end of the story, either; it simply represents the beginning of a greater chapter.

Despite its challenges, the African Union provides an interesting lesson. When it was established in 2002 to put the continent’s co-operation on a new footing, the voice and leadership of South Africa was vital.

At the time, it was recognised that this new organisation would have to be closer to Africa’s citizens than its predecessor, the Organisation of African Unity. So it was concluded that there should be a continental parliamentary body. The Pan-African Parliament, established in 2004 and based in Midrand, would not have been possible without South Africa’s leadership and support.

For the time being, the Parliament has advisory powers only. But it is agreed that the aim is to evolve it into an institution with legislative powers and whose members are elected by universal suffrage.

If creating a parliamentary body is reasonable to ensure the democratic and representative character of our continental organisation, then the same logic applies to the world as a whole – and the establishment of a global parliamentary assembly would represent a watershed moment in the democratic reform of the UN.

A UN parliamentary assembly would have a vital role in protecting human rights, consolidating democratic institutions, popularising responsible leadership and promoting good governance. This assembly would be a sign of the spirit of transparency and democratic accountability. It would mark the dawn of a new era in human politics and give a voice to the world’s citizens.

The Pan-African Parliament, as the voice of Africa’s citizens, has already endorsed the proposal of a UN parliamentary assembly, which has been promoted by an international campaign since 2007. Africans, perhaps more than anyone, know how urgently we need more capable and more democratic tools of global governance.

There is also a growing awareness of this in the international community. UN resolutions supported by South Africa have stated clearly that there is a “right to equitable participation of all, without any discrimination, in domestic and global decision-making”. It is time to deliver on this promise.

Establishing a citizen-elected body at the UN would, of course, not solve all our global problems. But it would be a tool to bring us closer to more inclusive and more responsive global solutions. This is a matter in which South Africa could show true leadership in UN reform.