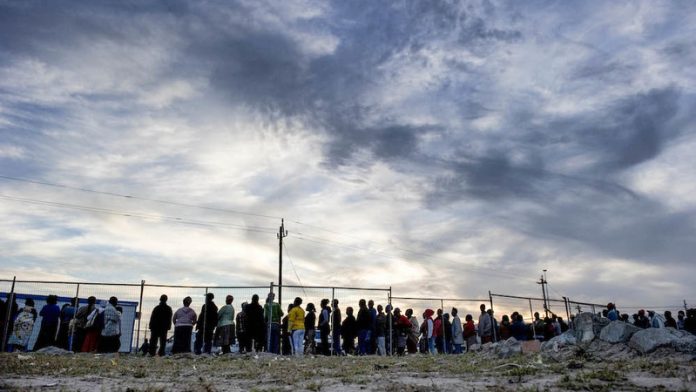 KwaZulu-Natal police have warned communities to refrain from participating in illegal protests, following a clash between National Freedom Party and Inkatha Freedom Party members this week.

“We are monitoring these protests and we want to warn the community not to involve themselves in unauthorised protests. People can apply for the authority to protest in a peaceful manner, but not to damage and assault property and other people,” said KwaZulu-Natal police spokesperson Lieutenant Colonel Thulani Zwane.

The Times reported that parts of northern KwaZulu-Natal and two Durban hostels had been tense following Tuesday’s clash between the two parties.

On Tuesday, 28 NFP members were arrested after they blockaded a busy road on the turn-off to Ulundi near Melmoth in KwaZulu-Natal. They were protesting against the party being disqualified from the upcoming elections after it failed to pay the registration fee by the June 2 deadline.

The suspects were expected to appear at Babanango Magistrates Court on August 16.

The NFP on Wednesday said it was finalising documents to appeal the Electoral Court’s disqualification decision at the Constitutional Court.

Inkatha Freedom Party president Prince Mangosuthu Buthelezi voiced his concerns about the disqualification during a press briefing on Wednesday, saying he feared that members would kill one another.

He told the media that claims, reportedly made by NFP members that the IFP had paid some NFP members to sabotage the NFP and ultimately get it disqualified from the local government elections, were false.

Zwane said the police were not aware of the violence at the two hostels, but were aware of 28 people who had been arrested at Babanago for public violence. – News24