#AIDS2016: Youth will lead the way to an Aids-free generation – Ramaphosa 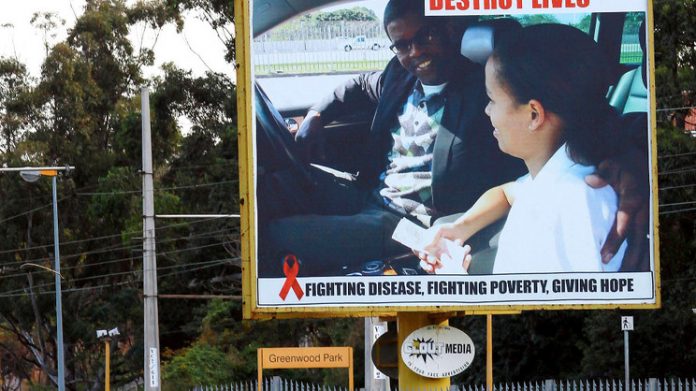 “Sometimes it falls upon a generation to be great.” It was with these words, borrowed from former president Nelson Mandela, that we recently launched a national campaign to improve the lives and prospects of South Africa’s girls and young women.

Despite our success in saving lives through providing free treatment for HIV-infected people, nearly 2 000 girls and young women between the ages of 15 and 24 get infected with HIV in this country each week. This is eight times more than the rate of infection in males of the same age.

Studies show that one out of three South African teenage girls is pregnant by the age of 20. A third of young women who have dated have experienced violence from a boyfriend.

These problems contribute to high dropout rates from school and low educational attainment. Consequently, there is a large section of society not adequately prepared for the workplace. They face the prospect of long-term unemployment and poverty.

The campaign will therefore address the disproportionate burden on young women, informed by the knowledge that HIV thrives on ignorance, poverty and unequal gender relations. It is fuelled by unsafe sex, destructive behaviour and the abuse of alcohol and drugs.

The achievement of an Aids-free generation requires a fundamental change in sexual behaviour. We will therefore reach out to men and encourage them to use condoms, stick to one sexual partner and to not prey on younger girls and women.

International donors stepping up to chip in
Young people will be at the centre of our national drive to keep girls in school until matric. That is because education provides an opportunity to overcome the impediments to a successful, fulfilling life.

Development partners have already started to help us.

In April this year, the US government approved a $68-million grant for the Dreams project, which is being implemented in partnership with the government and the South African National Aids Council. This project will reach girls and young women in 19 municipalities in Gauteng and KwaZulu-Natal.

The Global Fund to Fight Aids, Tuberculosis and Malaria has committed an additional $62-million towards our national campaign to prevent new HIV infections among young women.

Over the next three years, we will expand this programme to 51 municipalities with high rates of new HIV infections and teenage pregnancies.

As we remember the courage and heroism of the 1976 generation, we also recall the lives of Gugu Dlamini and Nkosi Johnson. They are South African champions who gave a face to the HIV epidemic. They died fighting for access to treatment. They fought against prejudice, stigma and discrimination against people with HIV.

Today, South Africa has the largest antiretroviral treatment programme in the world and our policies prohibit discrimination against people with HIV. We can declare with confidence that the youth will lead us to a brighter future.