Adventurer #GuguZulu did it for his little girl, says Trek4Mandela project leader 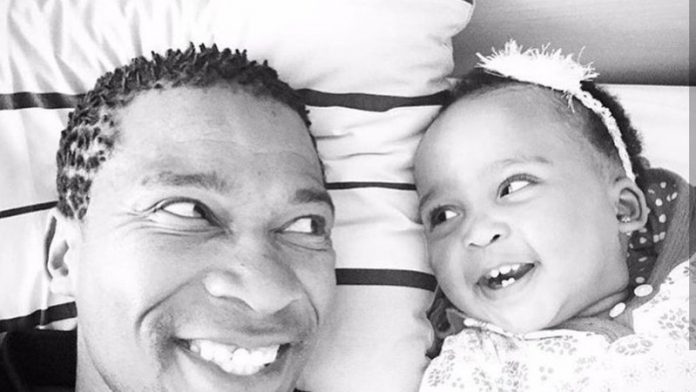 “Zulu’s main reason was that he had a little girl of his own. This inspired him a lot,” Mabaso said.

A little girl who will grow up wishing that her father didn’t die so early. A pain that I know too well. #GuguZulu pic.twitter.com/AyckAdksEf

Mabaso met Zulu this year, and said he was an amazing person.

“We spent a lot of time together during training. He had such a huge passion for life and people,” he said.

He added that Zulu always wanted to inspire young people to achieve the impossible.

This year’s Trek4Mandela expedition was intended to create awareness of the problems facing impoverished girls in rural areas during their periods.

The money raised was intended to buy sanitary towels for needy girls across the country to ensure they did not miss school.

Zulu died on Monday, while climbing Mount Kilimanjaro with his wife Letshego and Mabaso. Experienced mountaineer, Sibusiso Vilane, was leading the team. They had intended reaching the summit on Monday, for Mandela Day.

The Nelson Mandela foundation said they did not know the cause of Zulu’s death, only that he had suffered breathing problems.

“The medical team supporting the trek put him on a drip and they descended the mountain with him. We are informed that the medical teams tried everything possible to save his life.”

On Tuesday, arrangements were being made to bring Zulu’s body back to South Africa.

The other members of the climbing team were due to return to SA on Wednesday, Nelson Mandela foundation spokesperson Neeran Naidoo said in a statement.

It was not clear if Letshego would be on the same flight.

Mabaso said Zulu left the world in a better place and touched many lives.

“We are all deeply sad by his passing, but everything happens for a reason. Gugu will remain a great man,” Mabaso said. –  News24