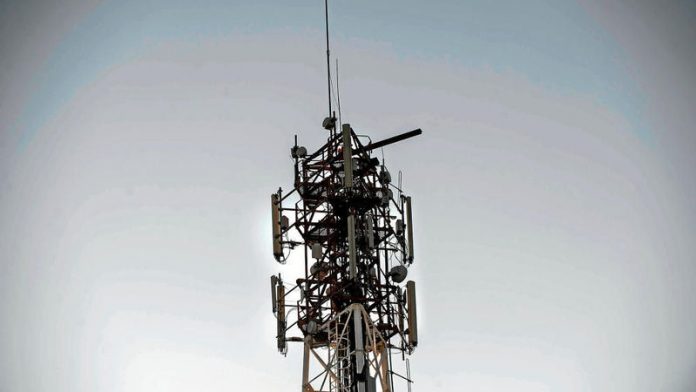 Two court cases – one beginning, one ending – of the past week offer valuable insights into the difficult relationship between the state and commerce. The one has to do with SAA (we can hear you groan) and the other with the Independent Communications Authority of South Africa (Icasa).

The latter is superficially more striking: the minister of telecommunications and postal services, Siyabonga Cwele, is suing the regulator for approving the sale of broadband spectrum in a way that, he argues, is irrational and thus illegal.

It’s not often a minister takes the industry’s regulatory body to court.

But his reasons for trying to stop Icasa selling off billions of rands worth of spectrum are sound. Apart from the suspiciously unprocedural way the body went about it, it has done so at a time when its own legislative and regulative policy on matters such as broadband is still up in the air. Icasa did not consider the consequences either: by selling broadband to the highest bidders, it will simply give the advantage to the best-established and richest interests already out there.

This needs to be resolved first – as does the inordinate delay in sorting out the digital migration issue.

One cause of the problem that Cwele is trying to solve is that he is running a sort of half-ministry, the “communications” part of his domain having been hived off by President Jacob Zuma and given to the faithful Faith Muthambi to run as a kind of propaganda agency. She is supposed to have dealt with the long-delayed digital migration programme but she has made it worse.

So we have two ministers grappling over the same terrain, pulling in different directions, plus a hapless regulator stumbling over its own feet as it tries to juggle agendas – agendas that have everything to do with money and power. So the constitutional values and the principles of good governance these public servants should be upholding simply get lost in the chaos.

The same has to be said about the other case, which is ending this week.

It involves the national airline and it has been going on for a considerable time – 15 years, in fact.

The case was brought against SAA by a private airline, Nationwide, which accused SAA of uncompetitive practices. Basically, it abused its dominant position in the market (dominant because it is state-funded) to block competitors such as Nationwide, and this abuse contributed significantly to the private airline going out of business in 2008. The high court in Johannesburg has awarded Nationwide (now in liquidation) R104.6-million in damages, plus costs.

SAA has a similar case against it pending, brought by another competitor, Comair.

Failures of governance are particularly painful when there are billions in public funds at stake.