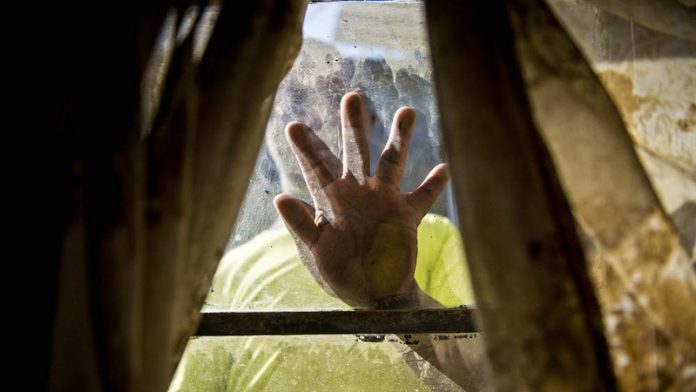 At the World Health Organisation’s Violence Prevention Alliance meeting to be held in Cape Town from September 6 to 7, the message will be clear: violence can be prevented.

This is as true of child maltreatment (abuse and neglect) as it is of any other form of violence. And, the meeting being in Cape Town, it’s an opportune moment to ask where South Africa stands on preventing child maltreatment, and what we need to do to keep children safe.

The Optimus Study South Africa gave us the first-ever national figures for child maltreatment: more than 40% of young people interviewed reported having experienced sexual abuse, physical abuse, emotional abuse or neglect. These figures are high, and because maltreatment can be prevented, South Africa’s children deserve our best efforts to make that happen.

Where does South Africa stand, in terms of those three elements of child maltreatment prevention?

First, we have excellent laws and policies in place. The Children’s Act (2005) lays out clear policy on tackling child maltreatment and there are other relevant laws such as the Sexual Offences Act (2007). Government leaders have committed to a national action plan. This is a clear indication of political will to keep our children safe.

But laws and policies are not enough: without enforcement, they are meaningless. Here, South Africa falls down. For instance, corporal punishment is banned in South African schools – yet half of our learners report having experienced corporal punishment at the hands of an educator. The Optimus study also found that young people tend not to report instances of maltreatment and that, when they do, the social, police, criminal justice, and health services are not as efficient or effective as the policies intended.

What we need is a clear protocol for the treatment, referral and management of cases across the myriad agencies that need to be involved, and support for the child victims as they make reports to these various agencies. A protocol of this nature would improve service delivery hugely; it would make it easier and more likely that young people will report maltreatment, which will go a long way in long-term prevention.

South Africa can also do more to ensure that young people who have been victimised will not go on to experience disabling consequences. The Optimus study showed that young victims of child maltreatment are twice as likely as other young people to suffer anxiety or depression, and three times as likely to report post-traumatic stress disorder. They were also more likely to report injuries, problems in schoolwork, high-risk sexual behaviour, and substance misuse. All of these can have a long-term, serious impact on a young life.

But appropriate treatment through health and mental health services can make all the difference, either by preventing the consequences of violence, or providing early treatment so that they are curbed before they develop into intractable problems. Schools can be a key referral pathway by attending to young people who show sudden changes in their schoolwork and referring them on.

The Optimus study also identified key areas where action could prevent child maltreatment from happening in the first place.

Parents are a key focus for prevention efforts too. Children who reported victimisation were far more likely to have parents who misuse drugs and alcohol than children who did not; and children whose parents had warm relationships with them were far less likely to report maltreatment.

Substance abuse prevention and treatment efforts need to be scaled up hugely, as does the availability of effective, evidence-based parent skills training programmes. Similarly, support should be offered to parents who face long-term hospitalisation, so as to keep their children safe during this period.

Those whose children are disabled also need extra support, because children with disabilities are at greater risk. Some quite distinct areas of national policy can also support parents: for instance, housing that allows parents to provide private sleeping arrangements for girls could prevent sexual abuse.

There are concrete actions that can be taken to prevent child maltreatment. Through the Sustainable Development Goals, all countries are committed to ending abuse, exploitation, trafficking and all forms of violence against children – as well having goals that target risk factors for maltreatment.

The Global Partnership and Fund to End Violence Against Children is calling for “pathfinder” countries to demonstrate the way forward by implementing a set of strategies developed by the World Health Organisation and other partners that have been proven to reduce violence and its impact on the lives of children.

South Africa is well placed to become a pathfinder country, and it’s time our leaders stepped forward and demonstrated their commitment in a tangible way to our children.

Yet another treaty aims to protect African women. But how will it be enforced?

You can’t beat discipline into a child