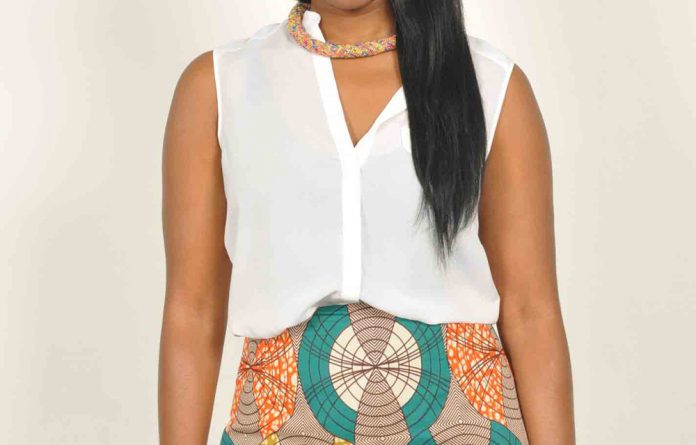 Changu Siwawa is a passionate gender equality advocate, who has engaged policymakers and built capacity within communities to ensure understanding and prevention of gender-based violence (GBV).

In her role as outreach co-ordinator for Kagisano Society Women’s Shelter, she is responsible for implementing strategies to build capacity within communities to identify, understand, and address GBV. She is also instrumental in forming ward gender committees.

Through the shelter’s outreach programme, Siwawa is actively involved in mobilising communities on GBV, and educating the vulnerable, particularly women and girls, on their human rights. The target groups for this program are students, traditional leaders, religious groups, youth, and key service providers such as nurses, police, teachers and social workers. She has capacitated over 1 500 people, including survivors of GBV, since 2011.

Siwawa is currently the resource mobilisation manager for the International Working Group on Women and Sport (IWG), and holds a Masters in International Development Management from the University of Bradford.

She was a 2014 recipient of the Mandela Washington Fellowship for Young African Leaders, President Barack Obama’s prestigious leadership program. She questioned Obama at the Presidential Summit of the Washington Fellowship, asking him about his country’s commitment to assisting Africa in closing gender inequalities, which are contributing to GBV and threaten the achievement of many Millennium Development Goals.

Siwawa is also the project co-ordinator of the fellowship’s alumni network, which co-ordinates youth entrepreneurship bootcamps. These bootcamps offer training in developing the businesses and business ideas of the youth. Participants meet various industry players and are provided with training, expertise and inspiration in essential business aspects such as developing a sustainable business idea, financial management, networking, marketing and leadership.

At the IWG, Siwawa is involved in the planning, development and management of the Botswana office. She is responsible for negotiating favourable terms of local and international sponsorship for the 7th World Conference on Women and Sport. Siwawa also designs programs aimed to increase the uptake of women’s participation in sport at all levels and in all roles and functions.

She has fundraised approximately 1 000 sanitary towels for schoolgirls through the “Happy Period, Happy Me” Campaign.

She is also cofounder of the Youth Against Gender-Based Violence Alliance. A firm believer in male involvement for gender parity, Siwawa has a keen interest in involving men in addressing gender inequalities, and sees them as agents of change towards ending GBV.