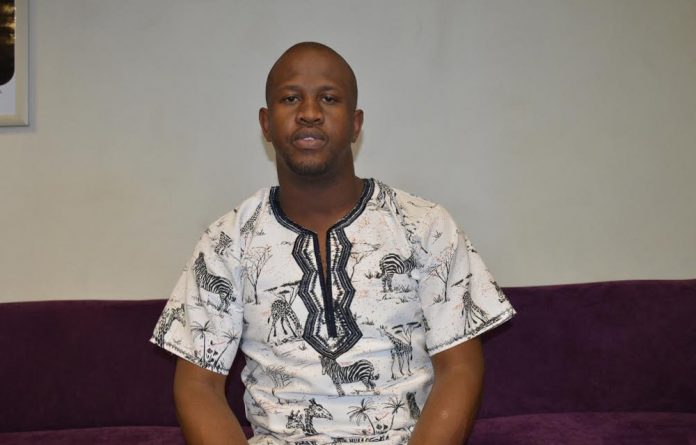 In 2013 Thamiso Chabalala made a very brave decision. “I trained as a teacher,” he says, “and I love that very noble profession. But by 2013 [five years into his teaching career as a qualified languages teacher for secondary schools], I felt the 7am to 4pm arrangement was somewhat limiting in my pursuit for civic engagement.”

So Chabalala quit teaching in 2013 and joined politics, where he currently serves as a councillor for Mafhikana Ward in Kanye.

“I love working with and for people, helping them. The easiest way to do that was to find a way to be closer to them — politics provided such a platform,” says Chabalala.

As a deputy chairman of the Kanye Sub-Council, he is tasked with planning and budgeting for the Authority, monitoring projects, and drafting policies aimed at improving the livelihoods of those he leads.

The challenges, however, are “visible, very pronounced, and sometimes even dearly frustrating.” Because many fellow councilors are semi-literate to illiterate, comprehension and constructive dialogue are often hindrances to progress.

“Sometimes good motions are disregarded not so much because they aren’t good, but because people simply don’t understand your line of thought, he says.

As part of his efforts to close this gap, he offers weekend tutorials and mentoring to students.

This investment has seen significant results. Students, after graduating from tertiary education, often move back to their home village to help their younger brothers and sisters in turn.

Chabalala is also aiming to improve local infrastructure. “I am currently working with young professionals and retirees in my ward to come up with meaningful, sustainable means of developments, some of which will employ the youth of Mafhikana.

That committee is working round the clock to profile the constituency, recommend and solicit funds for such projects.”

Aside from his most recent efforts to fundraise the construction of a guidance and counselling centre, Chabalala has adopted 3 primary schools and a junior school. Here he sponsors the best performing students and offers motivational talks to children.

“Politics has allowed me the chance to interact with people of all ages, something that’s close to my heart,” says Chabalala. “It has also meant I can serve my hometown and use my passion and zeal close to the community that made me who I am.”