Santigold, Raury’s ‘Trap Tears’ and Botsotso magazine are on our Lists this week 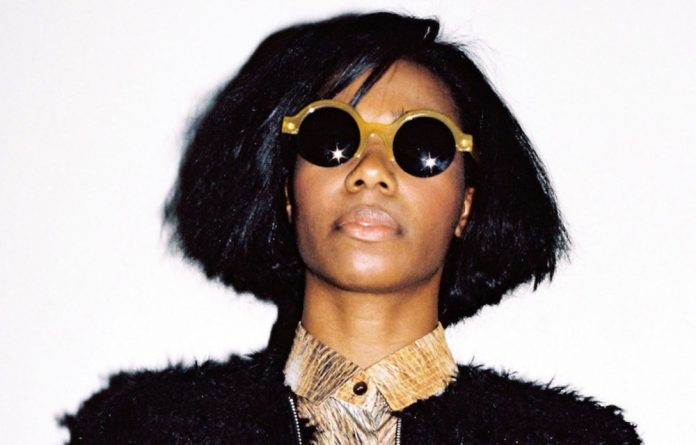 The Play List
Burned Again: I first caught on to Santigold when she released the stunning Santogold in 2008. Unbeknown to me, she has a long history as a front woman and songwriter. When I did my homework, I discovered that she is all over the songwriting credits of my other favourite album, How I Do by Res. But whenever I am trying to impress new company with my eclecticism, I always slip in her former band Stiffed’s Burned Again. Sure it’s punk but her vocal talents turn this into (fast) soul music. (KS)

Raury’s Trap Tears: Mesmerising lyricism, performance and aura aside, Raury’s appeal lies somewhere between being largely unknown and being the sensitive, crowd-fearing person’s Drake or Kanye West. It’s been a heartbreaking week inside our country and this song has been lulling the pain of being trapped in the machinery of democratic, neoliberal, leaderless South Africa. (MB)

The Reading List
Ayi Kwei Armah’s The Healers: Although Armah has a knack for sweeping tales about entire civilisations, it is often the local worlds of his characters and the dilemmas they navigate in them that drive the larger narrative. In all the chaos of the colonial encounter, as the protagonist Densu is drawn towards healing work, Damfo, a healer practising in the great Eastern Forest tells him: “The ending of all unnatural rifts is healing work.” The book might be an epic tale of good versus evil, but Damfo’s words are about the small victories we can set in motion in the everyday. (KS)

Botsotso magazine: I don’t know where this magazine for new fiction and nonfiction writing and poetry was when my 20s hungered for a South African cultural and spiritual home for the written word. In my case, the copy I have would be my submission to the museum of broken relationships as it was one of the things left behind after a breakup. I’m still caressing the pages, using a combination of relief and obligation as I work through poems about Isabella Motadinyane and an essay by Achmat Dangor. (MB)

Some of my best friends are