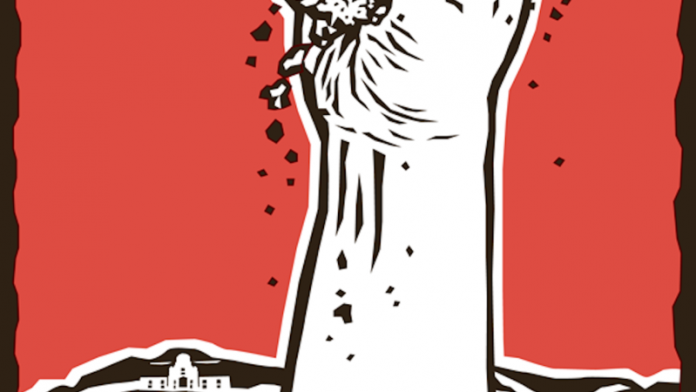 In a recent study of land reform in the Sarah Baartman district, researchers Ruth Hall and Thembela Kepe found that none of the 11 beneficiaries investigated had any documented rights to their land.

In one case the “strategic partner” ran the farm as his own operation. The beneficiaries were treated as employees and paid below minimum wage.

The authors believe that cases such as these bring into question “whether state funds for ‘redistribution’ are being used to provide agribusinesses with cheap or free access to land in the name of redistributing land to rural people”.

A bleak picture is painted of a land reform programme “in crisis” from which beneficiaries receive “little or no tenure security”.

Land reform has changed from a system by which the state assisted poor households to purchase land to one in which the state purchases the land and then “leases” it to beneficiaries.

The authors explain that originally beneficiaries were to have ownership transferred to them after a period of renting the land, but because of “widespread nonpayment of rent”, a new policy was implemented. This policy stipulates that the beneficiaries sign 30-year leases, which are renewable for 20 more years, and only then will the state consider transferring ownership to the beneficiaries.

For beneficiaries to qualify for support for production and infrastructure on the farm they must have a “strategic partner”.

The study describes how land reform has moved from “prioritising secure tenure as a basis for poor black South Africans to make their own land-use decisions” to one that follows a “highly prescriptive managerial approach” that contributes to the prioritisation of commercial land use, wealthy beneficiaries and agriculture businesses.

The researchers say land reform has been “contorted” by policies on poverty reduction and rural livelihoods appear to “have foundered in practice”.

The department of rural development and land reform did not respond to questions about the findings of the research but did elaborate on some of its own processes.

The department said that, before the new lease policy of 2013, beneficiaries were given the option to purchase their land at a future date at market value. The new lease policy was implemented after “an outcry” from beneficiaries who took issue with the short-term contracts, which did not give them financial security or the opportunity to get funds from financial institutions to increase production or buy the land.

The department explained that the new lease policy does not give an option to purchase to households that have “no or very limited access to land even for subsistence production” or to small-scale farmers “who have been farming for subsistence purposes and selling part of their produce on local markets”. Only medium-scale or large-scale commercial farmers whose growth is constrained by the size of their land will qualify for a lease with an option to purchase.

As to how the beneficiaries are chosen, the department explained that there is a committee in each district, chaired by an elected farmer, which chooses the beneficiaries. The committee itself is made up of representatives from farmer unions, local and district municipalities.

These beneficiaries are chosen by looking at the enterprise or land use of the farm. Applicants themselves indicate what enterprise they are interested in and the allocation is based on that.

“A list is drawn from the database of applicants who meet the set criteria. Each applicant is discussed fully and sometimes the committee might invite the applicants to present their cases where more clarity is needed,” said the department. — GroundUp