Of pain(t)ful pasts and parents

Woodstock used to have a beach. The thought of this always seems impossible to me, even though I’ve seen it in pictures.

It was destroyed in the 1950s, two decades before 60 000 people were forcibly removed from the neighbouring suburb. Unlike her ill-starred sister District Six, Woodstock remained unstruck by the Group Areas Act.

This was because PW Botha loved the so-called coloureds, even though he gobbled so many of them up and spat them out on the dunes of the Cape Flats.

Die Groot Krokodil said something about coloureds needing to be close to the ocean, their natural habitat. Strandlopers. But that beach was long gone by then. Now, from Main Road the only hint of the ocean’s imminence is that fishy smell that comes before it rains and the factory lights that, if you squint, flicker like stars on the ocean.

Today residents from Woodstock face being evicted from their homes in Bromwell Street. The City of Cape Town sold the land under their feet to a private developer and they’re being sent to live in green and beige corrugated zinc structures on the barren and rocky terrain of Wolwerivier.

The spoiled milk of the past spills into the present.

Barbara Boswell’s debut novel Grace takes this protracted history of violence and closely packs it to fit into the threadbare walls of a battered Saturn Street house — its inhabitants bracing for the inevitable explosion. 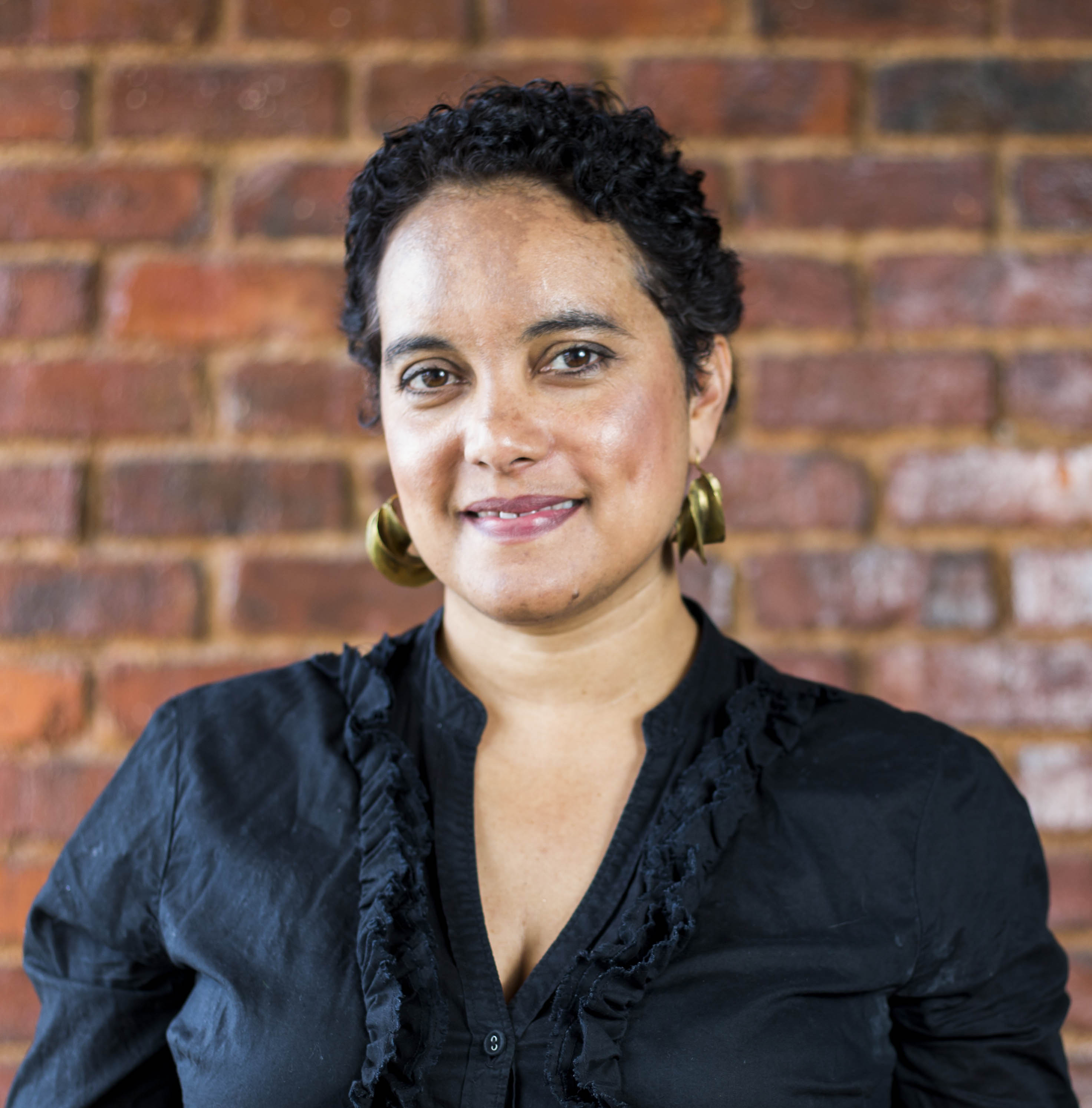 Grace starts off here, on the outskirts of the Cape Flats during the 1985 State of Emergency. The family — Mary, Patrick and their daughter Grace — are wound up in what feels like a commonplace struggle. Fortifying themselves against the violence bubbling under the surface of Patrick’s skin is a daily ritual for the two women. He tries to get inside, while they cower in the fragile safety of the house. “The doorframe shuddered under his boot as he unleashed his fury against it, each kick punctuating the fucks flying around.”

The novel narrates Grace’s childhood and adolescence, as a witness to her father’s rage and the public disgrace that the abuse causes her mother, and follows her into her new home — found in the throes of South Africa’s transition.

Boswell’s writing takes the private shame of domestic violence and makes it as oppressively thick as the teargas that floods the streets of the Flats.

In many ways the writer summons Alex La Guma’s short story A Walk in the Night, especially in the case of Patrick de Leeuw. He is who Michael Adonis would be if the hate he felt was left to stew for the 30-odd years between their stories.

La Guma’s story is set in District Six in the late 1950s, with the Group Areas Act hanging ominously over the dilapidated suburb. Adonis walks its streets, enraged because he was unceremoniously axed for taking a piss without the blessing of his white sonofabitch baas. The promise that by the end of it all someone will get hurt steels the reader against the myth of redemption.

Like La Guma, Boswell masterfully renders the precariousness of the domestic space amid the raging brutality of the police state — taking the paternalism of the apartheid regime and turning it into an at-home bogeyman. Just as Adonis kills Uncle Doughty, to him the figure of the white father who sits at the helm of everything that is wrong in the world, patricide is an easy fantasy for Grace.

During this time Grace feels as though she is simply anticipating the moment that reality will set in, so absurd is the violence around her. “It was just a period of waiting — waiting for her father to leave or die, for Mandela to come out of prison, for her mother to be happy and free.”

In the second half of the novel, set just over a decade later, the title character is presumably delivered from the oppressive regime of the house on Saturn Street. She can vote and Mandela is president.

When she gets a letter from home, Grace is inevitably forced to confront family secrets that threaten to darken her doorway.

In Lose Your Mother, Saidiya Hartman writes: “The past depends less on ‘what happened then’ than on the desires and discontents of the present. Strivings and failures shape the stories we tell. What we recall has as much to do with the terrible things we hope to avoid as with the good life for which we yearn.”

Hartman’s book traces her attempt to carve out a piece of her genealogy in the mystifying history of the transatlantic slave trade. She says it’s like losing your mother. But what has apartheid, insofar as that regime so embraced the image of the fatherland, done to our relation to this trauma?

Grace tries to figure this out by coming to grips with what it means to lose your father, not to death but to the conditions of a manhood measured by its capacity to squash out life.

Boswell compares the feeling of loss with a toothache. This metaphor is important because it doesn’t quite fit and it is its ambivalence that makes it work. It’s the having that hurts, the loss is the relief. When we first meet La Guma’s protagonist, he is “nursing a little growth of anger the way one caresses the beginning of a toothache with the tip of the tongue”.

In the closing sections of Boswell’s novel, Grace finds herself performing this kind of sadistic intimacy with her pain. She keeps an emergency stash of money and identity documents in case her new life turns sour and she feels the need to burn it all down.

Boswell wrote Grace to come to grips with the psychological remnants of domestic abuse. Her writing reconciles her own experiences of this type of violence with an understanding of its twisted logic, offered to the author by her extensive work in gender studies.

Though the novel might seem, at points, consumed by the destructive force of trauma, it is also lit up by a tender appreciation for the world-changing virtues of art.

Grace recalls her mother’s story of shoplifting a set of paintbrushes from an art supply store and revelling in the magic of the strokes of  oil paint on paper — “each fat tube had contained an entire universe of colour”.

This is contrasted to Mary’s attempts to conceal the physical and emotional marks of Patrick’s violence, by keeping up the appearance of ordentlikheid with perfumes and colourless powders. The image of the house on Saturn Street — with its unkempt garden, peeling walls and broken doors — betrays De Leeuw’s unattended-to sorrow.

Once the protagonist has escaped the tyranny of that house, her Aunty Joan makes Grace paint to unburden herself of her deep sadness. These artworks, however inadequate they may seem to her, affirm the human ability to create something new even from the sharp whiteness of pain.