Security guard to appear in court for sexually assaulting minors 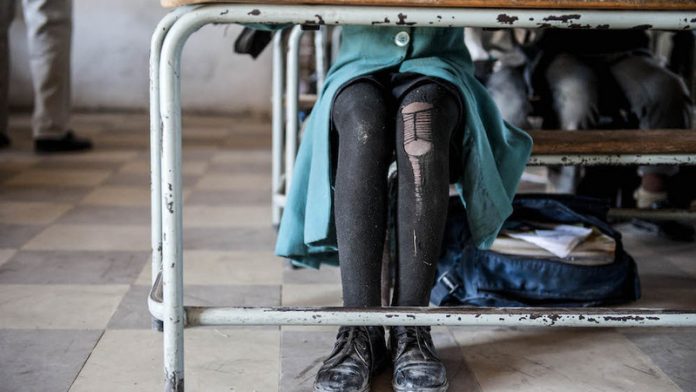 A 57-year-old man who worked as a security guard at a primary school in Soweto will appear in the Protea magistrate’s court today over allegations that he sexually assaulted over 50 pupils at the school.

According to a statement by the Orlando police station, the incidences of sexual assault happened at AB Xuma Primary School in Orlando East and that more than 10 parents whose children were victim of the crime opened a case.

It is alleged that sexual assault had been taking place since February and the man was arrested on Monday night.

This is after a parent complained to the principal that her child had been violated.

According to police the principal then asked teachers to questions all girls and it emerged that 54 had been sexually assaulted by the man they affectionately called mkhulu (grand dad).

He was remanded into custody until October 18, when he will be expected to apply for bail.

The Gauteng department of education has said that the service’s of the men were terminated with immediate effect, and that the pupils would receive counselling.

Mail & Guardian reported in August of an incident where a grade 5 pupil at Rynfield Primary School in Benoni was allegedly sexually abused by a man who works as a cleaner at the school.

The man allegedly entered the girl’s toilets while the pupil was inside and grabbed her from behind and squeezed one of her breasts.

However, the department dismissed the case and said there was not enough evidence to prove that the man had actually sexually abused the pupils.