Spice up your down time 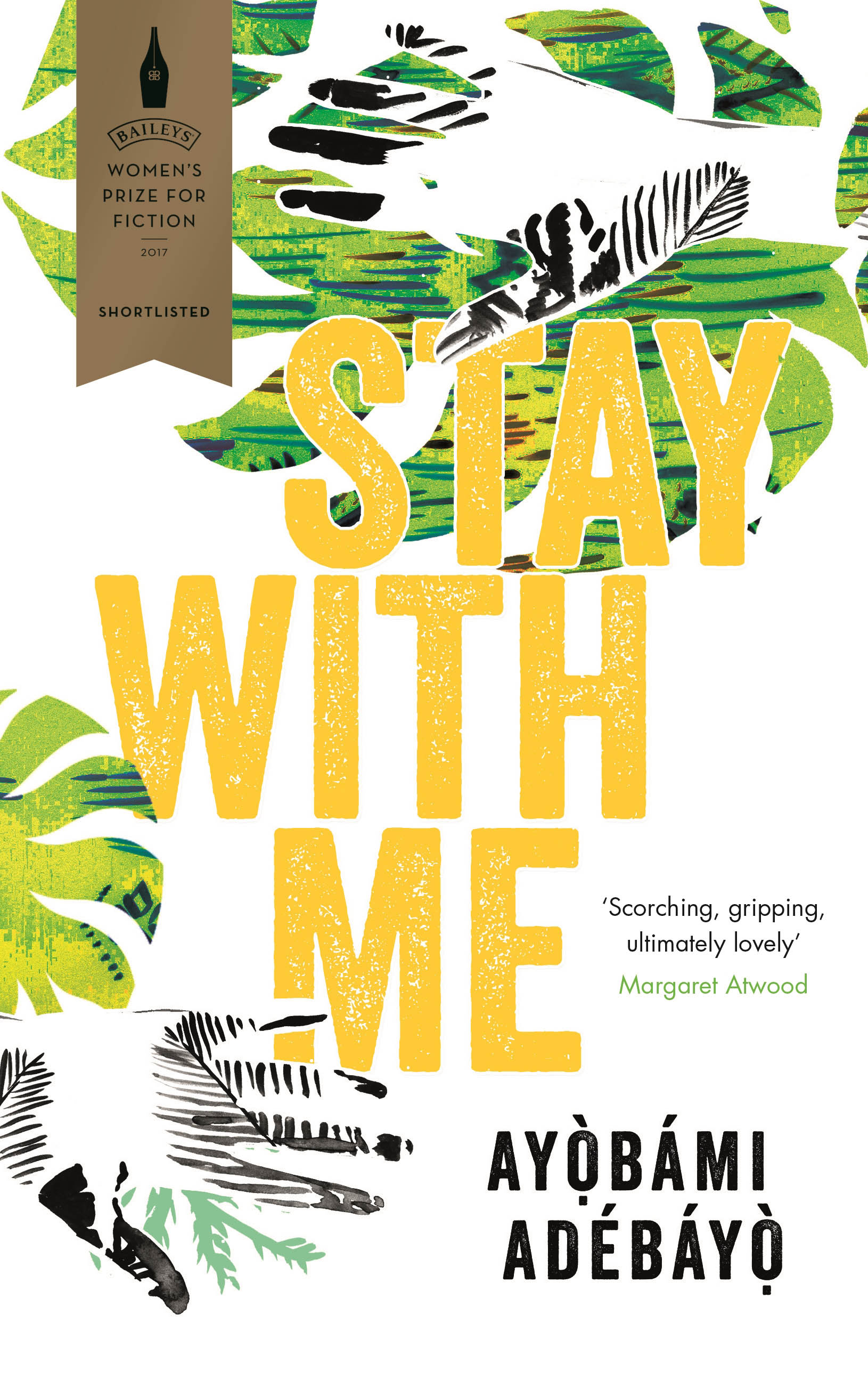 This first-time novelist explores love, loss and marriage from two perspectives, those of Yejide and Akin, a young married couple who have been struggling to have a baby. The book was shortlisted for the 2017 Baileys Women’s prize for fiction. The pace is fast and the dialogue is animated without being pretentious, which makes it an enjoyable read. She has been mentored by literary powerhouses such as Chimamanda Adichie and Margaret Atwood, and she’s certainly the one to look out for.

The Underground Railroad by Colson Whitehead 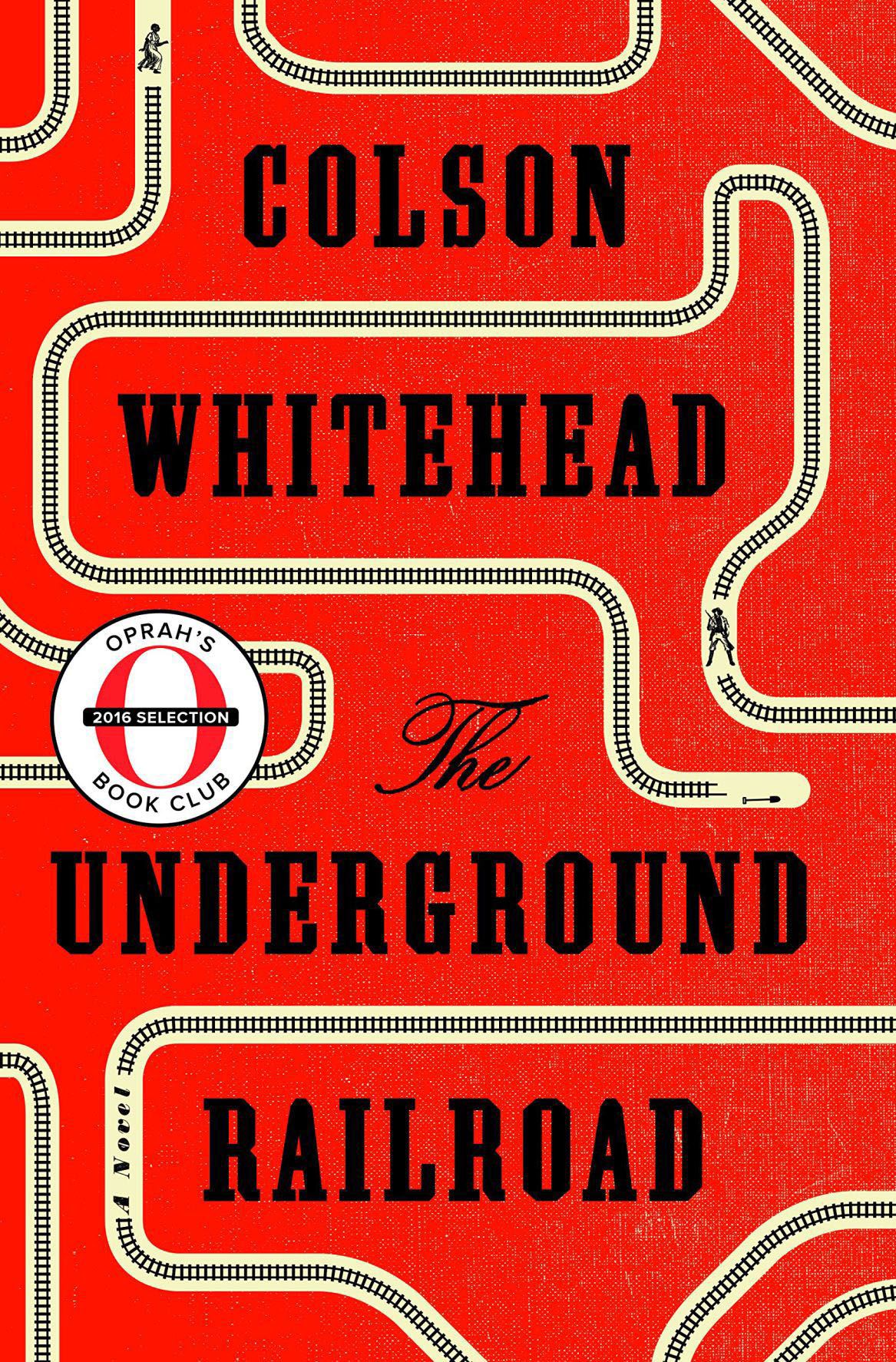 If, like many literati, you thought slavery was overdone and not covered with the necessary intrigue, then Whitehead is the man to change your mind. He has won the National Book Award for fiction and the Pulitzer prize for fiction and was one of Oprah’s Book Club selections. Whitehead is on the money with a 19th-century American-based novel about the journey of a slave who runs away through an underground railroad. The railroad is used as a metaphor for the networks and systems that enabled slaves to flee. Whitehead brings this image to life with imagination, grit and a uniqueness that’s hard to miss. One more reason to read this book this summer is that Moonlight director Barry Jenkins is turning it into a film.

A Thousand Tales of Johannesburg: A City Novel by Harry Kalmer 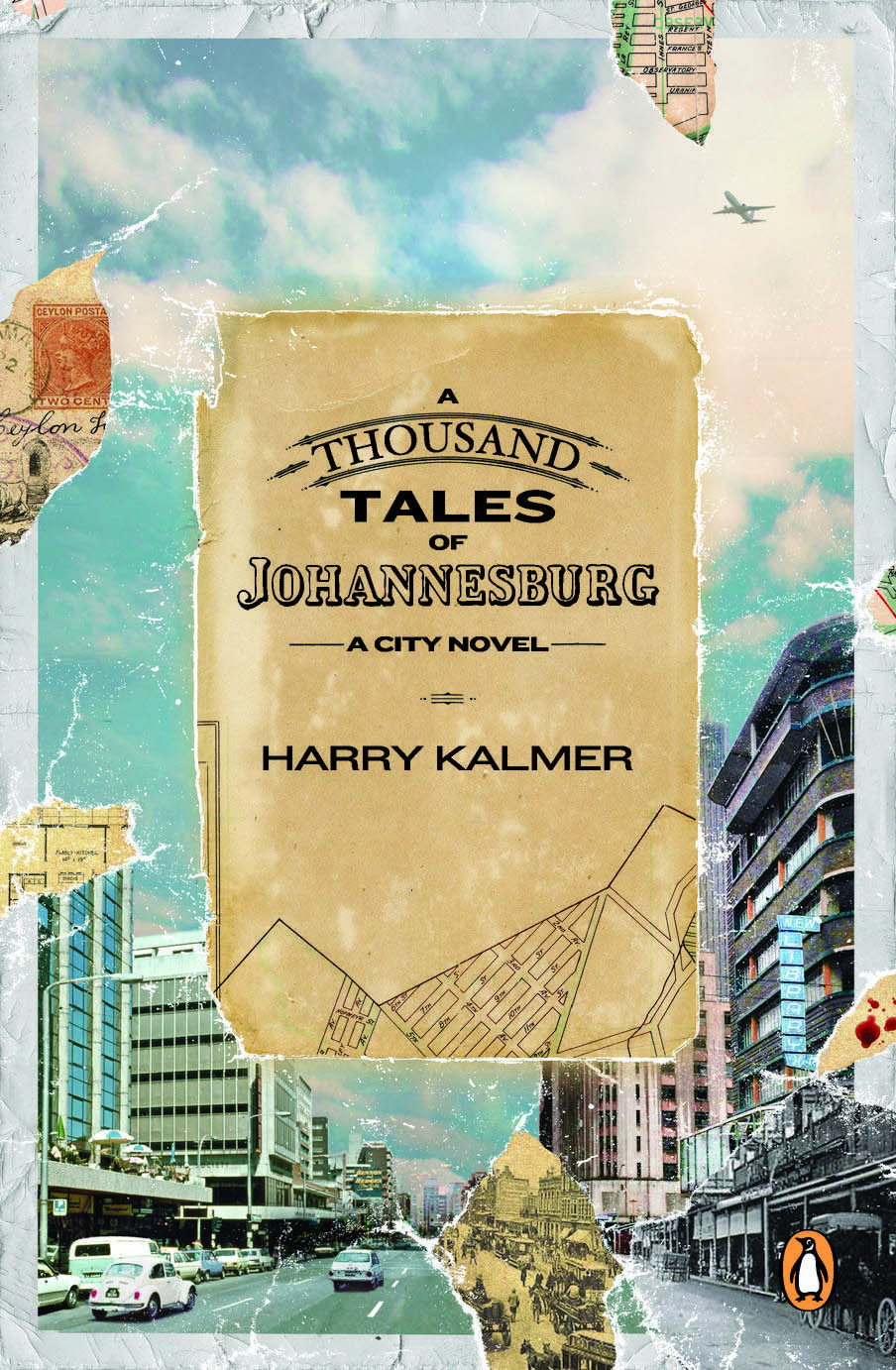 Harry Kalmer is an award-winning playwright and novelist who has authored six works of fiction and 23 plays. The novel is an ambitious but spellbinding read that spans a century of Jo’burg’s history told by various people — poor Afrikaners, Indian and Chinese families and African immigrants. The book comes together in the telling of stories about eclectic characters who meet as a result of navigating their way around the city. The stories matches the eccentricity of its subject — Johannesburg. 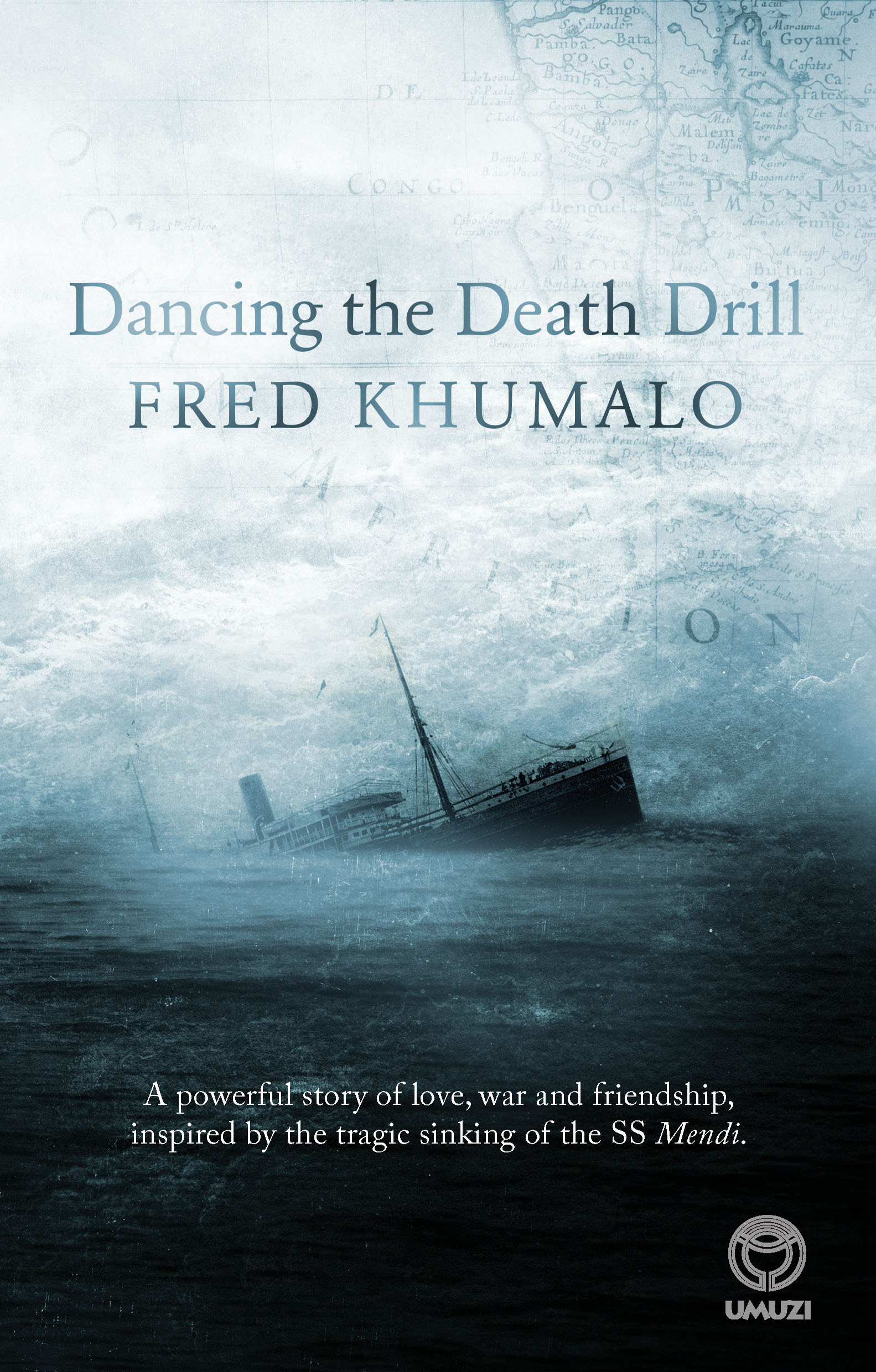 His new novel is based on the sinking of the SS Mendi, which was carrying South African soldiers in World War  I. The incident took place in 1917, killing 646 people, most of whom were black South African troops heading for France. Khumalo tells the story in captivating detail through the lens of the protagonist, Pitso Motaung. Pitso navigates a variety of personal challenges such as the complexity of being of mixed race. The story is told in an intriguing style that doesn’t feel like a history lesson.

Democracy and Delusion by Sizwe Mpofu-Walsh 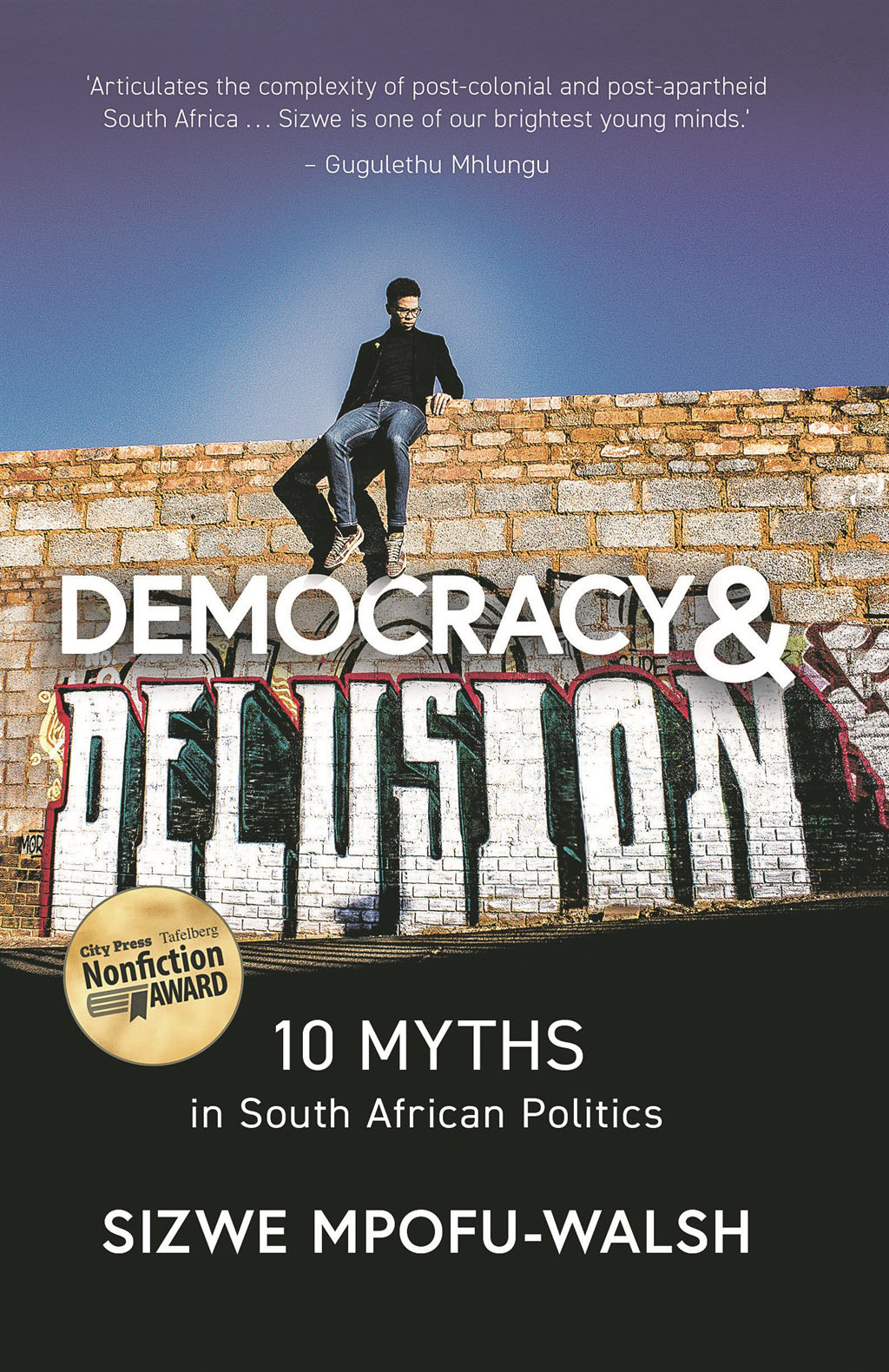 Democracy and Delusion is the title of a book and a hip-hop album released by one of the #FeesMustFall leaders at Oxford, Sizwe Mpofu-Walsh. The book consists of 10 chapters, each of which is aimed at debunking myths about South African sociopolitical issues such as land redistribution, Marikana and the struggle liberation narrative of the ANC. The album has 12 tracks, which are tailored to complement the chapters of the book, a symbiosis of literature meets music, and it features the likes of Lebo Mashile. With this combination, Mpofu-Walsh seeks to reinscribe the role of hip-hop as useful in reaching young people politically and to challenge the status quo.

The Yearning by Mogale Mashigo 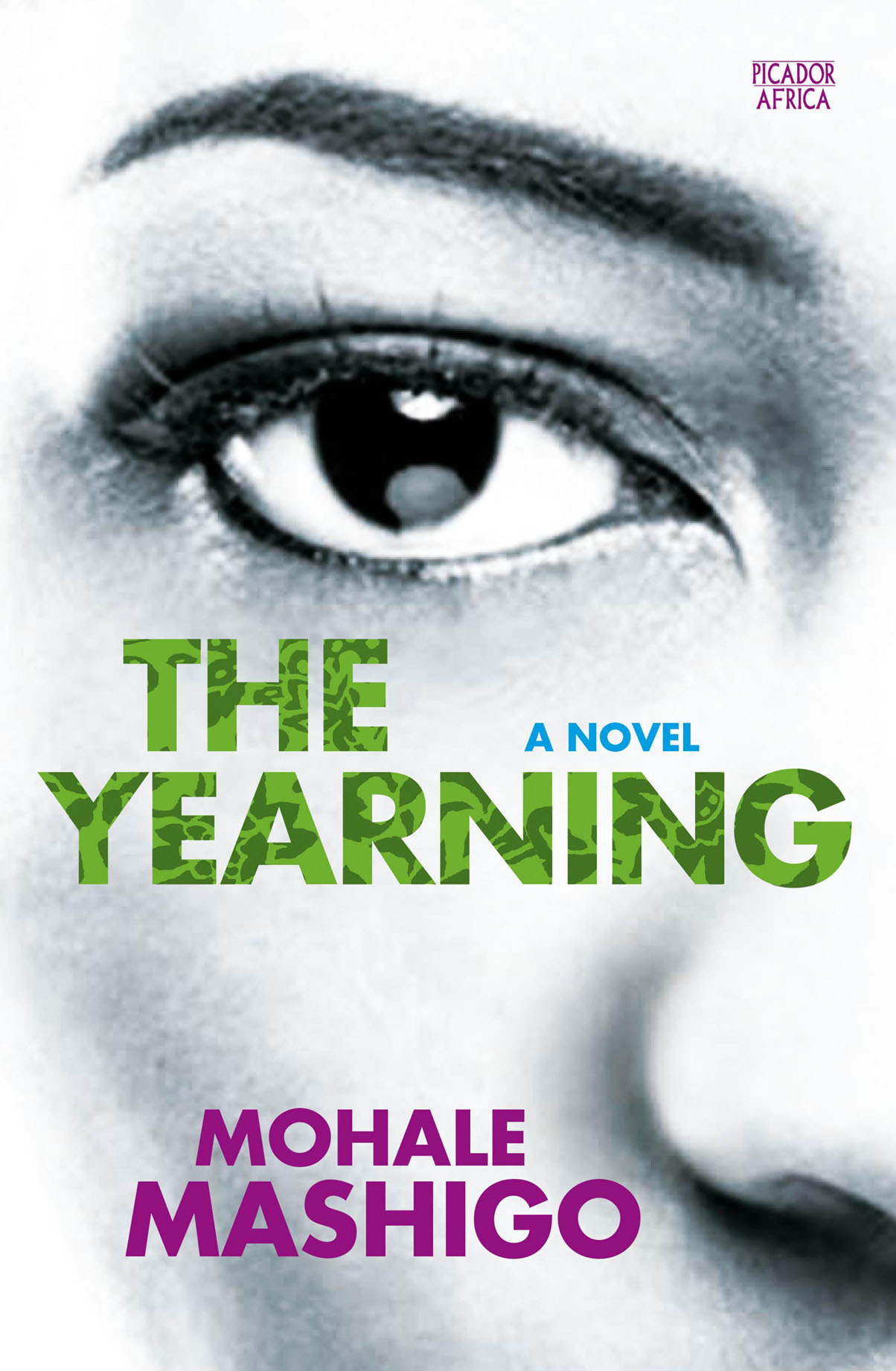 This award-winning debut novel captures the complexity of a young black woman struggling to find her place in the world. It is a memorable exploration of the effects of the past as we get flashes of it from the protagonist, Marubini, who grew up in Soweto and works as a marketing manager in Cape Town. It is a story of personal strength and courage as she navigates the traditional world of her past and the modern world that’s her present. The books is an easy read and chronicles a journey of self-discovery. It starts off very lightly until Marubini finds herself heeding the call to be a sangoma after experiencing seizures and attacks. 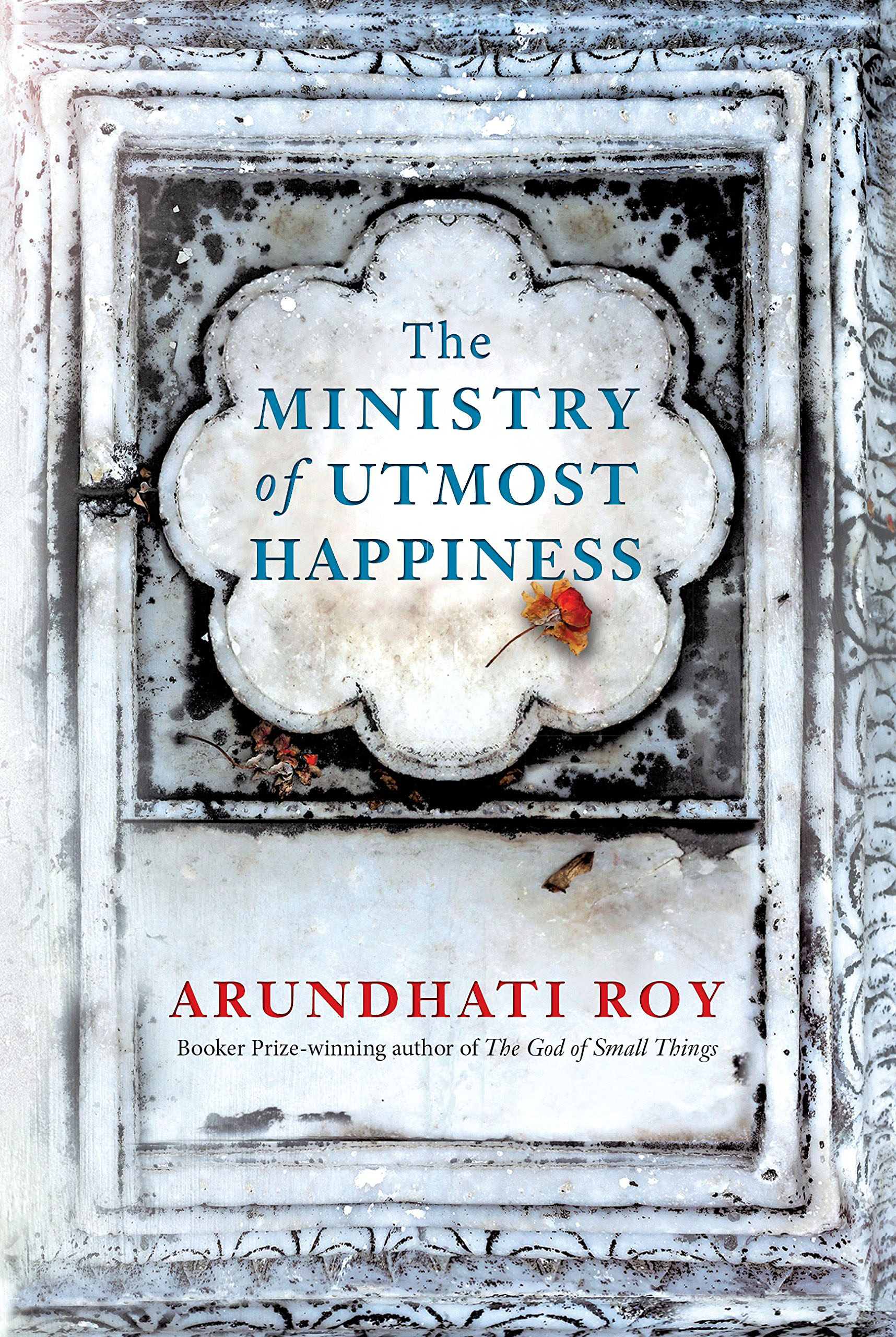 This book comes 20 years after Roy’s first novel, The God of Small Things, won the Booker Prize. Critics have said the wait has been well worth it. It is about an intimate journey of many years across the Indian subcontinent, from the cramped neighbourhoods of Old Delhi and the roads of the new city to the mountains and valleys of Kashmir and beyond, where war is peace and peace is war. By bringing various narratives together, Roy challenges the conventional approach to a novel. It has been longlisted for the Man Booker prize. 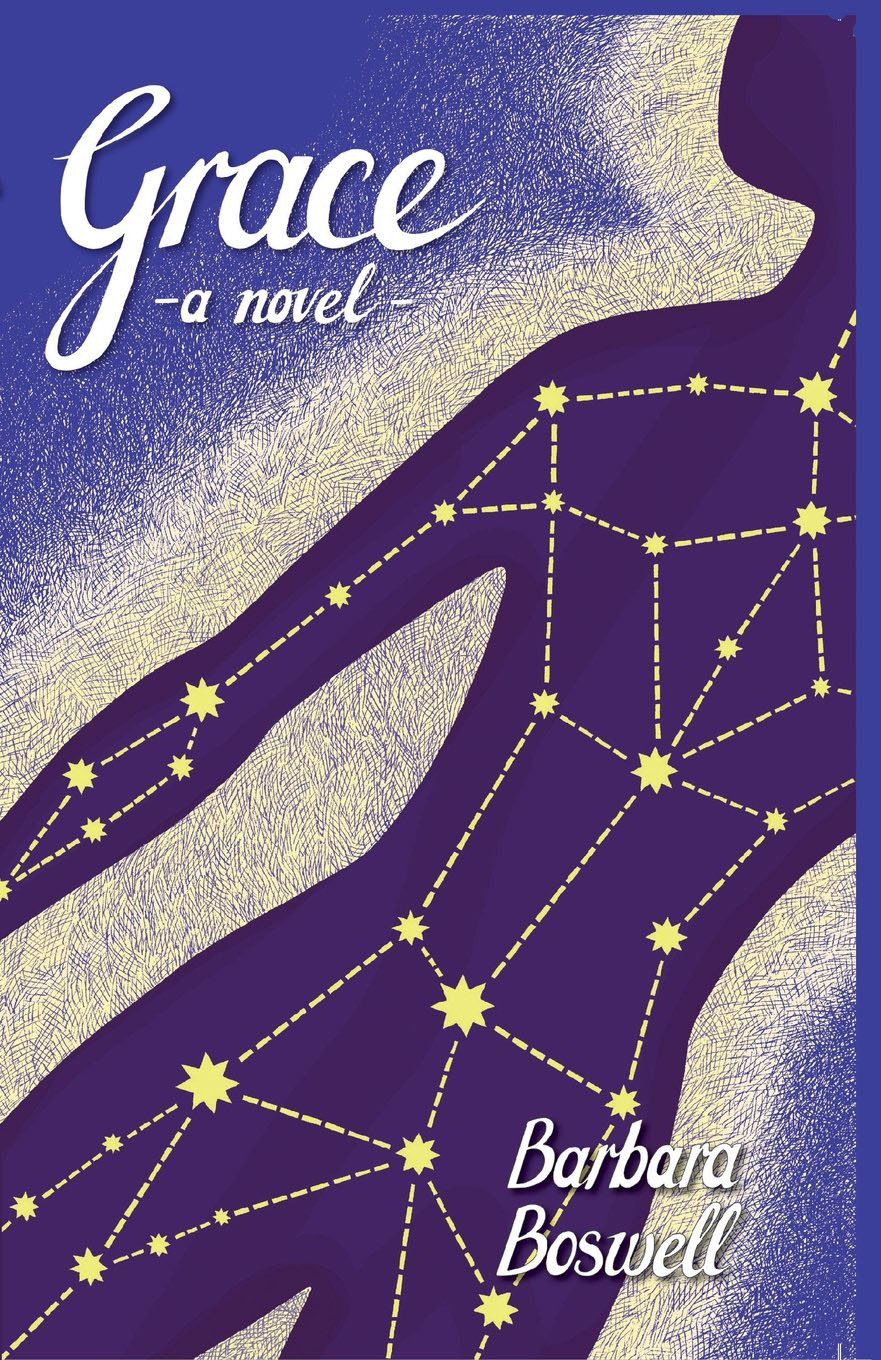 The novel tells of Grace’s childhood and adolescence, during which she witnesses her father’s rage and the public disgrace that the abuse causes her mother, which follows her into her new home. It is a situation set in the throes of South Africa’s transition, with all the effects of trauma, violence and loss on people’s lives.

The Sun and Her Flowers by Rupi Kaur 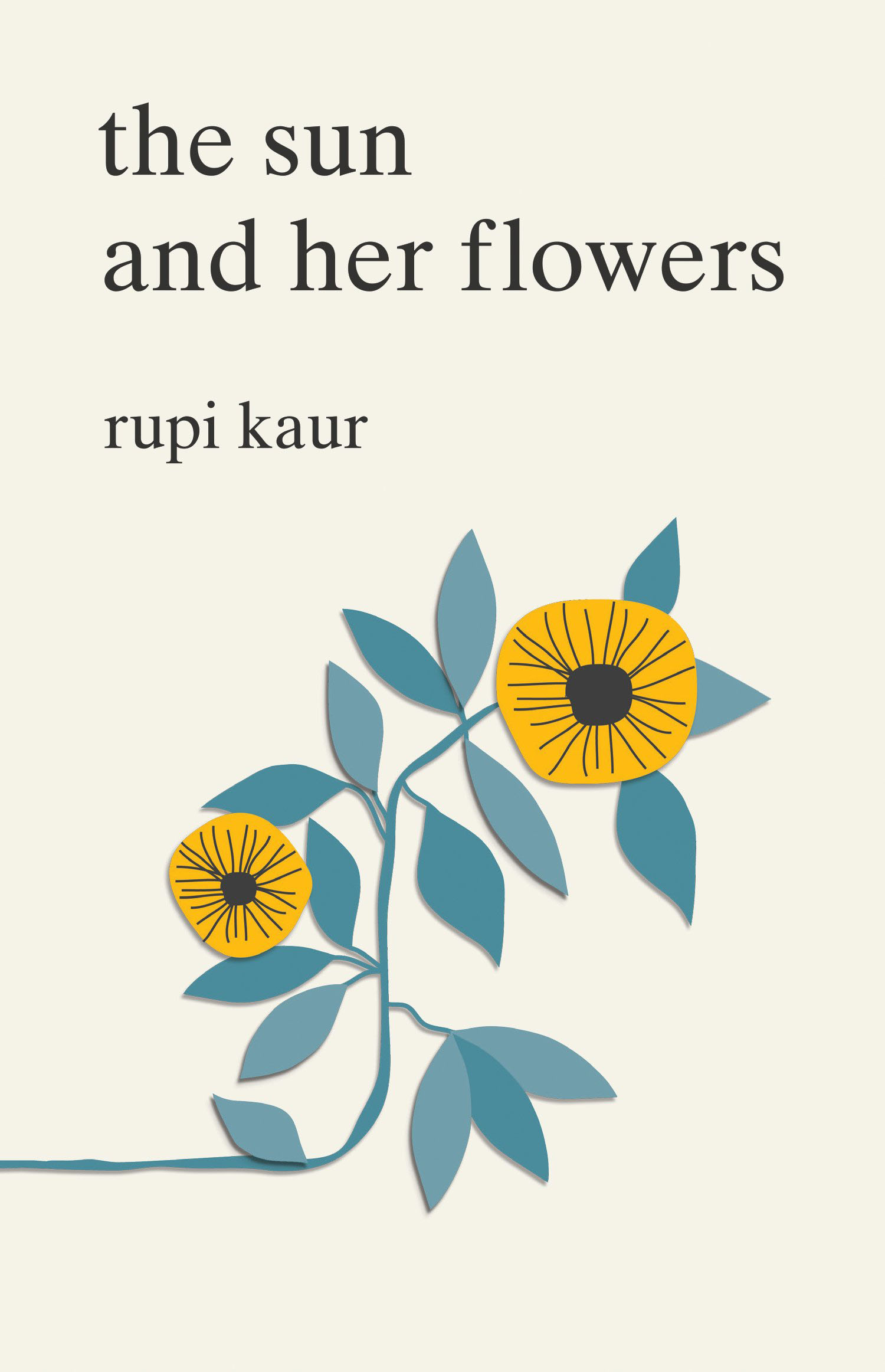 Rupi Kaur’s first book of poems, Milk and Honey, gained her an almost cultlike following and the Sunday Times Number One Bestseller title. The poems read like a journey of flowers, which range from sagging, falling and rooting to blossoming. The poet celebrates love in all its forms in her lucid and emotive prose. First-time readers will find her work delightful and those who are returning for more jewels of insight and a celebration of love will not be disappointed. 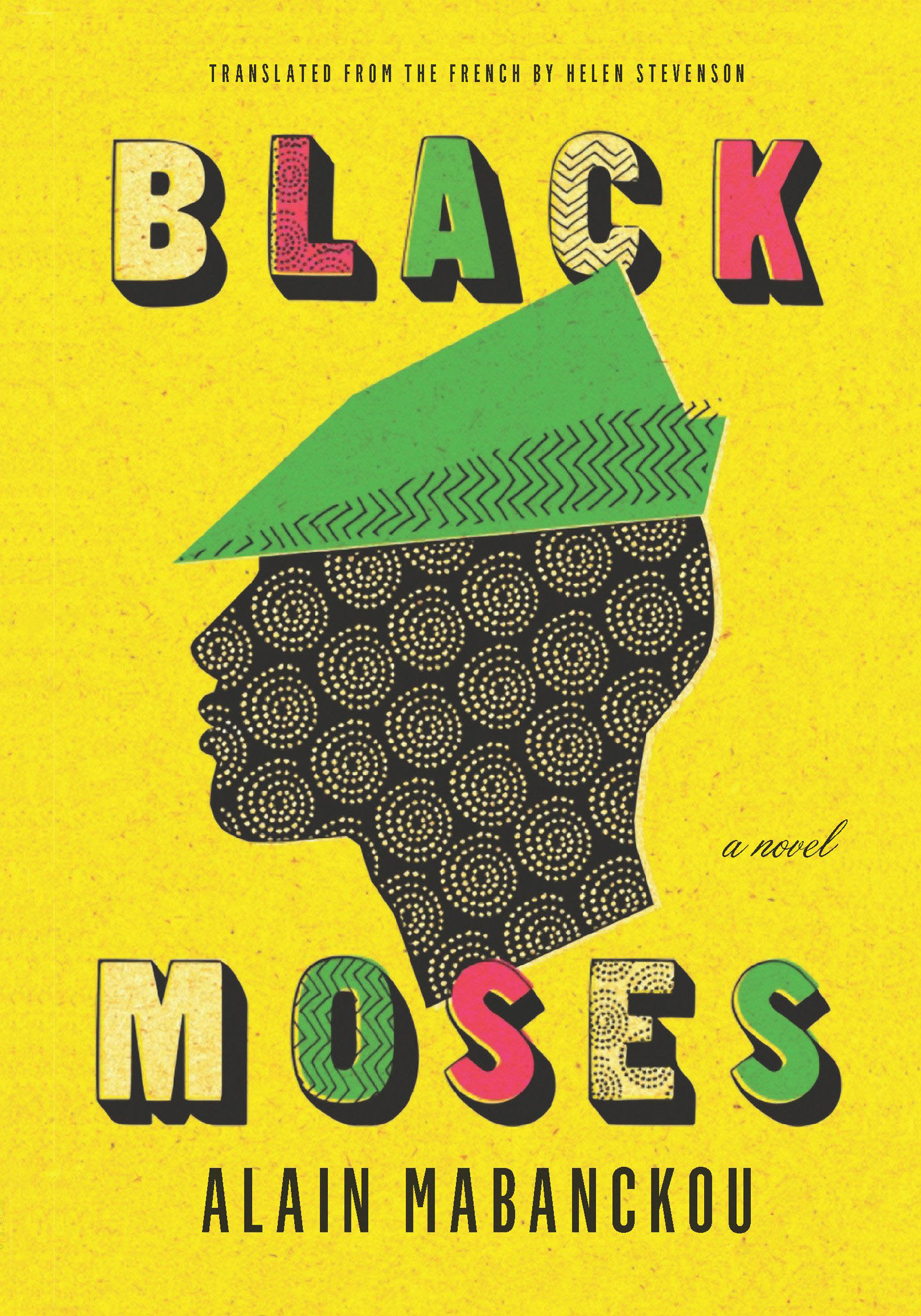 This book is based in the Pointe-Noire underworld and the politically repressive world of Congo-Brazzaville in the 1970s and 1980s. It tells the story of Moses, who is in an orphanage. Although his childhood is characterised by loss, he exudes a lot of character. The novel chronicles his journey towards becoming a quasi-saviour who stands up for the weak. He spikes the food of twins to avenge the torture of his best friend Bonaventure but later joins forces with the twins to escape from the orphanage. 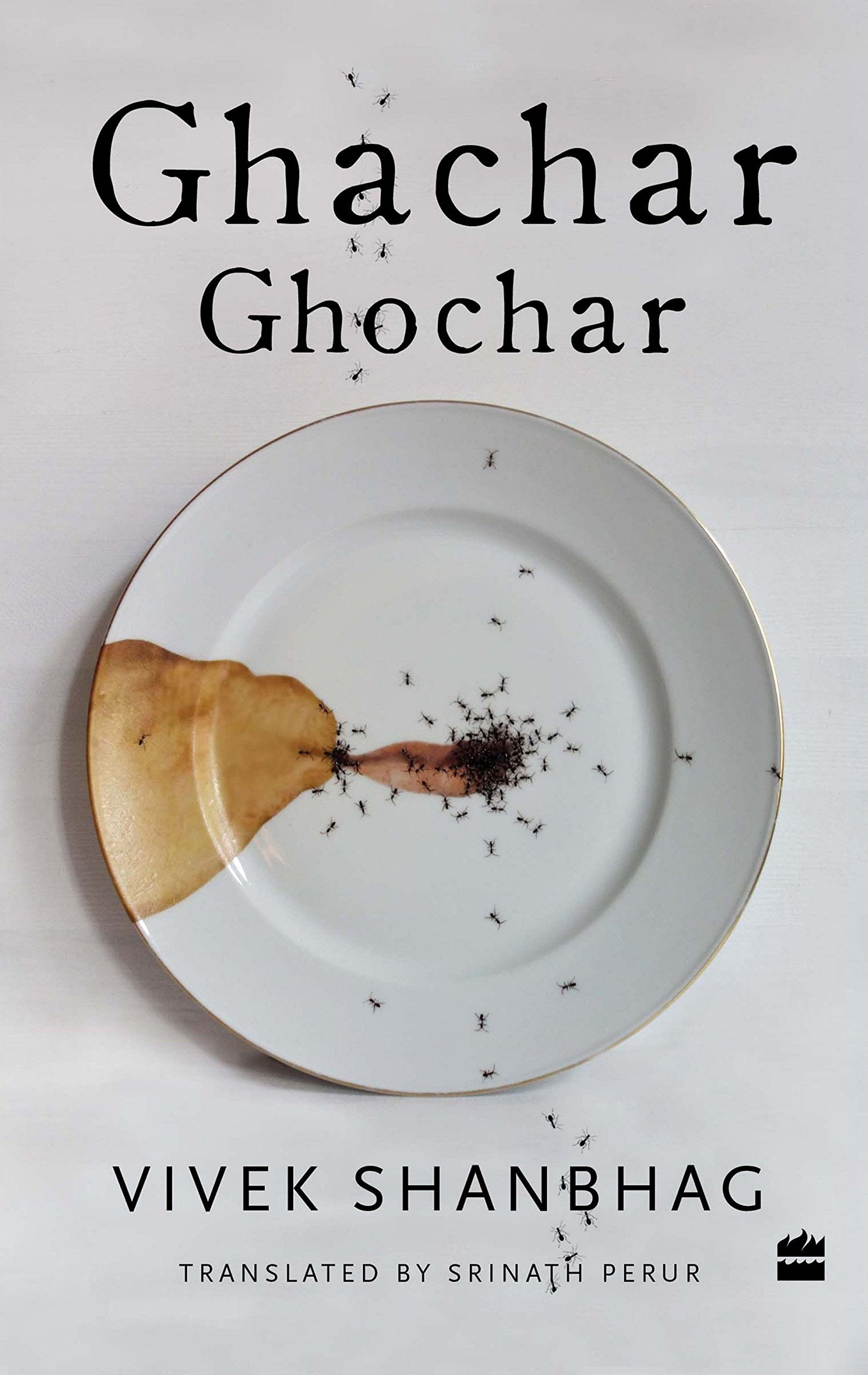 The writer tells a story about spice through a close-knit family whose fortunes are changed overnight. The book chronicles the effect sudden wealth has on family relations. The changes result in dysfunction and the damages seem to be almost irreparable. This is what inspires the title of the book, “ghachar ghochar”, a phrase that refers to a knot that can’t be untied. The novel has received wide acclaim and was rated highly by The New Yorker. Publishers Weekly described Shanbhag as an author to look out for in 2017.

The Refugees by Viet Thanh Nguyen 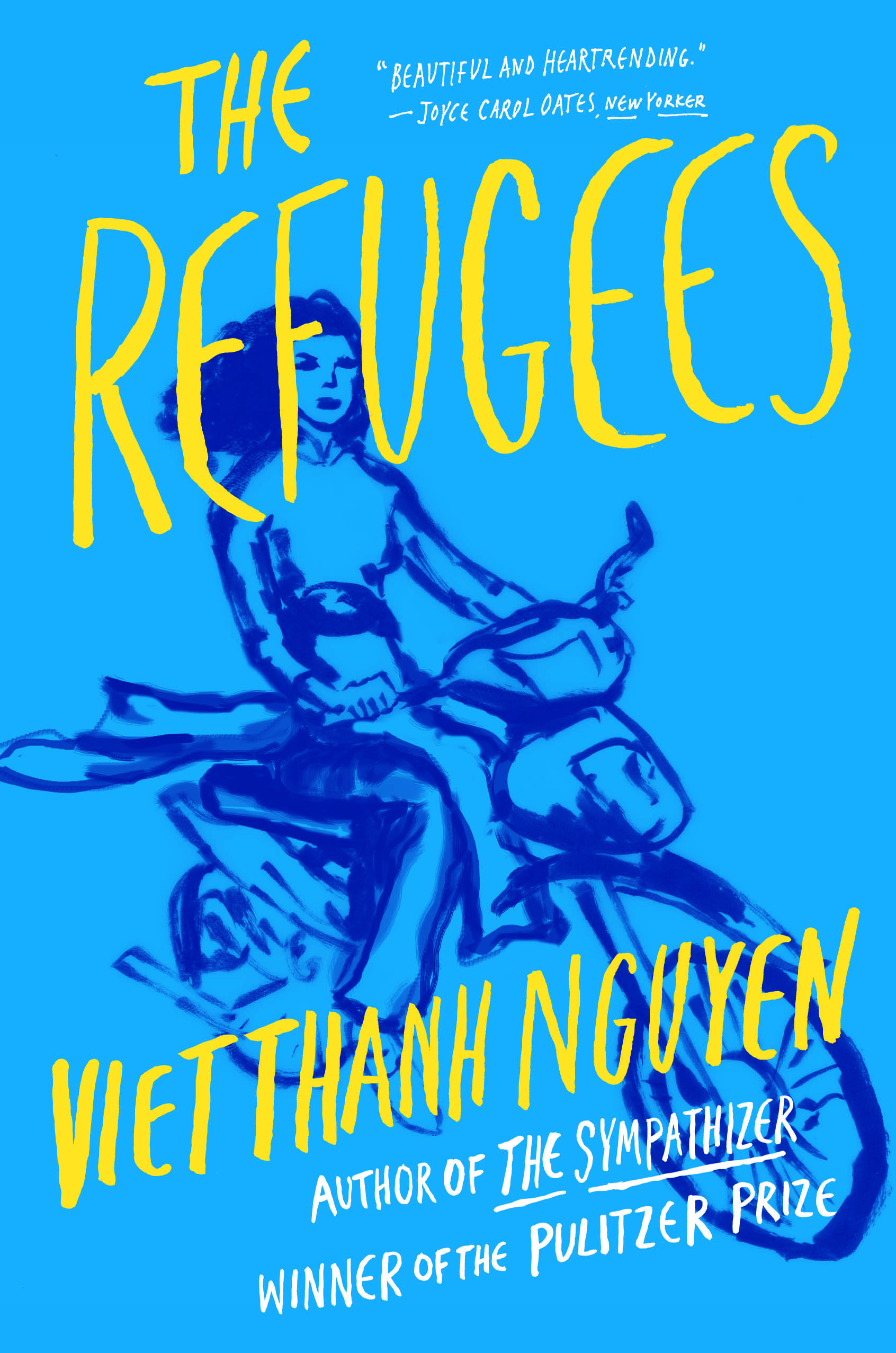 Thanh Nguyen’s first book, The Sympathizer, singled him out as a major new literary voice. The Refugees is a collection of short stories and its publication coincides with reports about immigration and political instability throughout the world. The stories range from a girl living in Ho Chi Minh City to a young Vietnamese refugee who experiences a profound culture shock when he encounters two gay men in San Francisco. The stories are wonderfully written, ideal for short reading and heartily capture the difficulties of immigration and the pursuit of happiness.

Rappetti reveals her many selves

The borders between bodies and belonging