Gupta brothers, Duduzani Zuma, Dudu Myeni to be summoned to the inquiry, again 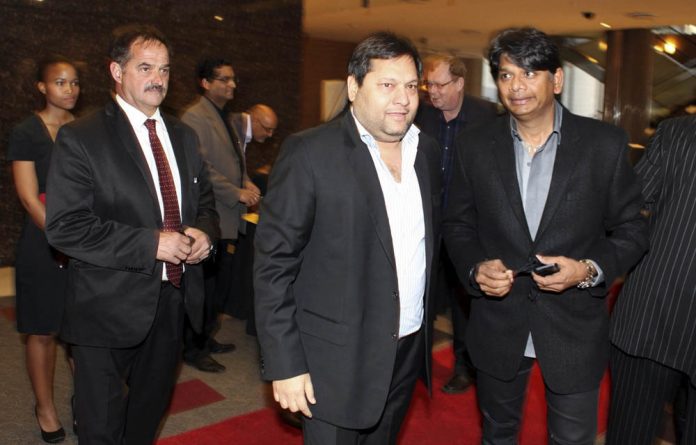 Once again, Parliament’s public enterprises committee has said it will go ahead with plans to summon outstanding witnesses to appear before the Eskom inquiry.

And, yet again, members of the committee are being threatened.

Over the weekend, chairperson of the inquiry Zukiswa Rantho said she received a call from an individual who accused her committee of being fed information.

Despite threatening calls, Rantho has said that the committee will not be calling on further witnesses and instead will focus on issuing summonses to the Gupta brothers, Duduzani Zuma, the son of former president Jacob Zuma, and former South African Airways board chairperson, Dudu Myeni. They who all failed to appear before the committee on March 13.

According to Rantho, the caller said that the inquiry was only getting one part of the story, Pravin Gordhan’s version.

This is not the first time that Rantho has been threatened. In November 2017, her son was confronted by men who told him that his mother is making their “lives difficult” before they sped off in a car.

On Tuesday, the public enterprises committee met to discuss what action should be taken with the individuals who had refused to appear before the inquiry.

Rantho has said that, if necessary, the summonses will be left in the witnesses’ letterboxes after the committee had received the relevant addresses from the Independent Electoral Committee.