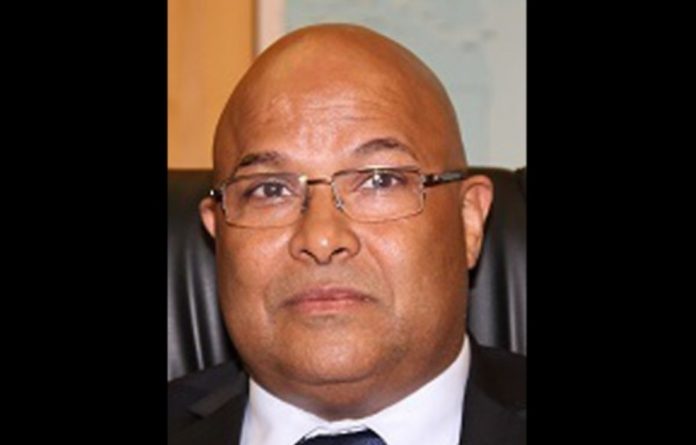 The State Security Agency has announced that its director general Arthur Fraser is being moved to the Department of Correctional Services.

Arthur Fraser has been transferred from the State Security Agency to the Correctional Services. pic.twitter.com/MRZ10nn9GR

“The transfer follows consultation between President Cyril Ramaphosa, the Minister of State Security, Ms Dipuo Letsatsi-Duba and Mr Fraser on the suitable location of the director general. The transfer has been agreed upon with Mr Fraser and will be effective with immediate effect,” spokesperson Brian Dube said.

“Loyiso Jafta has been appointed to act as the director general of the State Security Agency until the appointment process for the post is finalised.”

This move comes ahead of Inspector General of Intelligence Setlhomamaru Dintwe’s case before the North Gauteng High Court in Pretoria on Thursday, asking it to bar Fraser from interfering with his duties. — News 24