South African Tourism and the Nelson Mandela Foundation have partnered in a unique initiative that will allow for all South Africans and visitors from outside the country to experience some of Madiba’s favourite travel spots and the places he enjoyed visiting.

As part of the Nelson Mandela Centenary celebrations, South African Tourism has identified 100 experiences, attractions and destinations around South Africa that have strong historical and social ties to the former president’s life.

This tourism-focused initiative will be launched at this year’s Africa’s Travel Indaba, Africa’s largest travel trade show, which takes place from May 8-10.

Madiba, a global icon who was adored around the world as intensely as he was at home, spent much time travelling to and living in various parts of our beautiful country, creating memories and inspiring hope for those around him.

As a result, the chosen 100 experiences, attractions and destinations depict the story of his journey, which has become familiar to the global community.

This showcase of South Africa and Nelson Mandela’s memory can be found on the Madiba’s Journey App, which allows users to view the attractions on a map, build their itineraries and share their own journeys on social media. Visitors can also experience the emotion and relevance of each location through audio, text and image galleries. The app also offers real-time weather information, distances and details of nearby attractions. 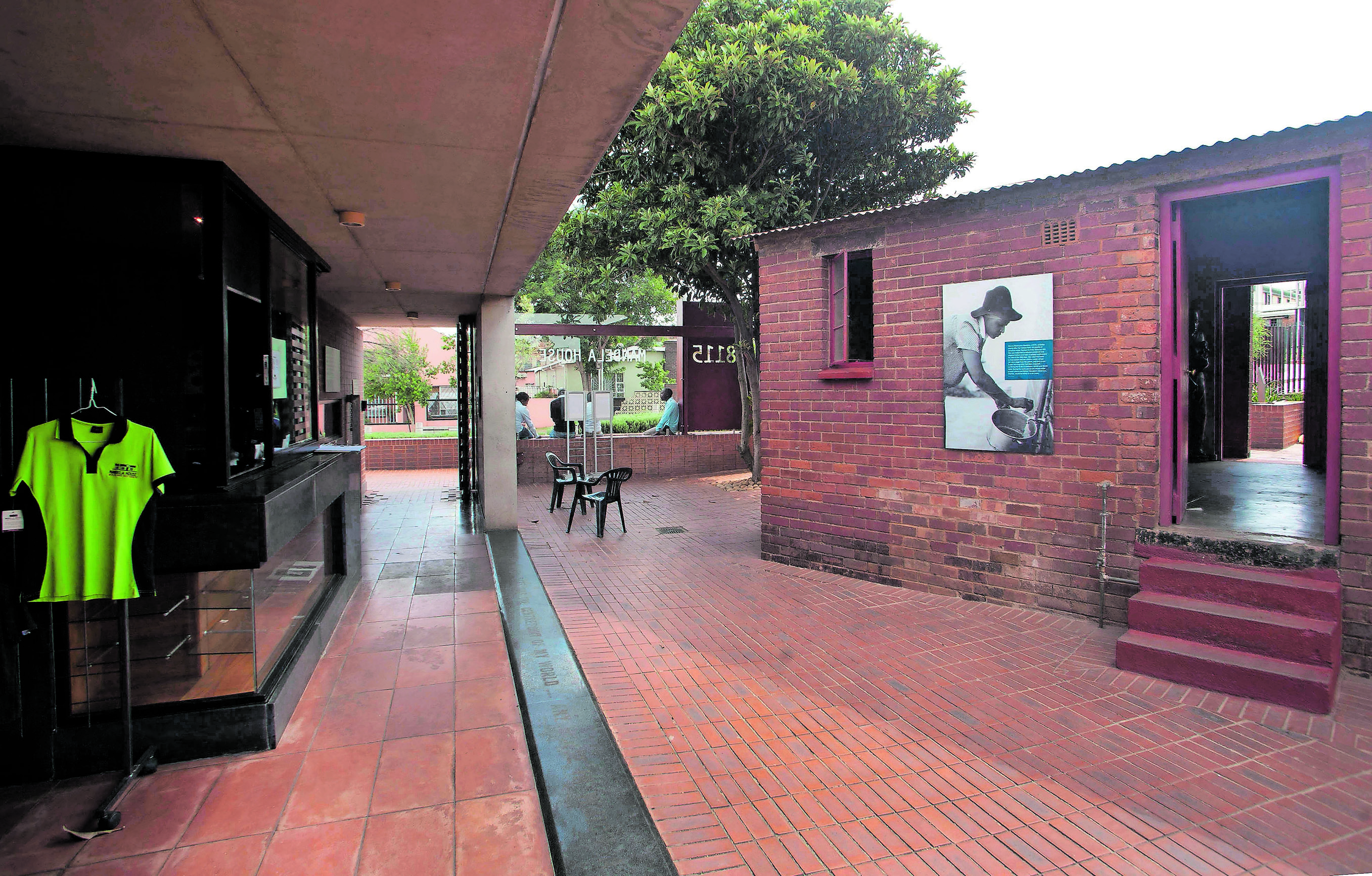 Vilikazi Street, where Nelson Mandela lived as a young lawyer, is one of the attractions tourists can visit as part of the Madiba’s Journey App experience. (Photo: Oupa Nkosi)

“The significance of launching this initiative at Africa’s Travel Indaba is to commemorate the lifetime of service Nelson Mandela gave to South Africa and the world,” says South African Tourism’s chief operating officer Sthembiso Dlamini.

“His commitment to and vision for South Africa is aptly tied to our journey as one of the key players in South Africa’s economic discourse: bringing socioeconomic value to communities, and continuously forging partnerships with various organisations that provide SMMEs in the tourism sector with intensive training, mentoring and upskilling.”

To this end, Tourism Month celebrations in September will take place in the Eastern Cape, Nelson Mandela’s province of birth. In a bid to encourage travellers to explore some of the attractions dearest to Madiba’s memory, Nelson Mandela Centenary content and deals packages will be made available on South African Tourism’s platforms.

Delegates who will be at the trade show, which is aptly themed “Africa’s Stories, Your Success”, can expect to be immersed in a number of experiences that pay homage to Madiba’s layered and nuanced life. They’ll journey through some of the most notable places associated with his life such as Mvezo in the Eastern Cape where he was born, Vilakazi Street where he lived as a young lawyer, the Nelson Mandela Capture Site where he was found and detained, and finally, Robben Island, where he spent almost two decades as a political prisoner.

Sello Hatang, chief executive of the Nelson Mandela Foundation, describes this initiative as one that will “take Madiba’s legacy to another level both in South Africa and globally in terms of recognising his values of transformation and unity”, adding that it is “important to build a value-based society, because that is in line with Madiba’s vision for our continent”.

“I also want to thank South African Tourism for their role in ensuring that we portray the legacy of Nelson Mandela accurately during this special centenary year,” concludes Hatang.