Motswakolistas left their mark beyond Mahikeng

Lucas Mangope became president of the Bophuthatswana homeland in 1977. His leadership was authoritarian, but he also invested in infrastructure and arts programmes for the youth. The area was a mecca for talented artists, but the collapse of Bophuthatswana and the chaos of the transition to democracy in 1994 left a generation starved for platforms of expression.

It was from the hunger of young people to express themselves and to give Mahikeng an identity that the hip-hop subgenre of motswako was born. Though it first took root in Botswana, it was in the streets of Mahikeng that motswako blossomed. The subgenre gave the small town and the province a chance to rally behind something, but, more importantly, it inspired a cultural insurgency against the Western influence on South African hip-hop.

In 2005, three albums were released that would come to define the subgenre. Morafe’s debut, The Anticipation, announced to the world that there was treasure in the rubble of Mangope’s Bophuthatswana. The album’s lead single, The Whole Thang, was the hit that gave ardent kwaito fans hope at a time when kwaito was losing its grip on the charts, and seemed to bridge the divide between the genre and Western-influenced hip-hop. But it was rapper Tuks Senganga’s debut album, Mafoko A Me, in the same year that heralded motswako’s reign. The album stormed the streets and the airwaves, and earned the artist two South African Music Awards.

But if there’s one rapper who solidified motswako, it was Jabba, Hip Hop Pantsula, who carried the torch when audiences weren’t as receptive to local hip-hop. He expanded its reach beyond South Africa’s borders, collaborating with international artists, including singer Amerie, on his 2007 single Music and Lights, and Nas, on his 2009 single Keledimo.

READ MORE: HHP – the motswako legend who was one of a kind

YBA 2 NW, arguably the most important album from the subgenre, was the first to assert the necessity of motswako rappers to work as a collective. It also introduced one of the most important voices in South African hip-hop, Mo’ Molemi, who later released two seminal projects, Amantsi and Rebel Without a Pause. Botswana’s contribution came from Zeus, whose debut, Freshly Baked, solidified Botswana’s grasp on a popular culture it invented. 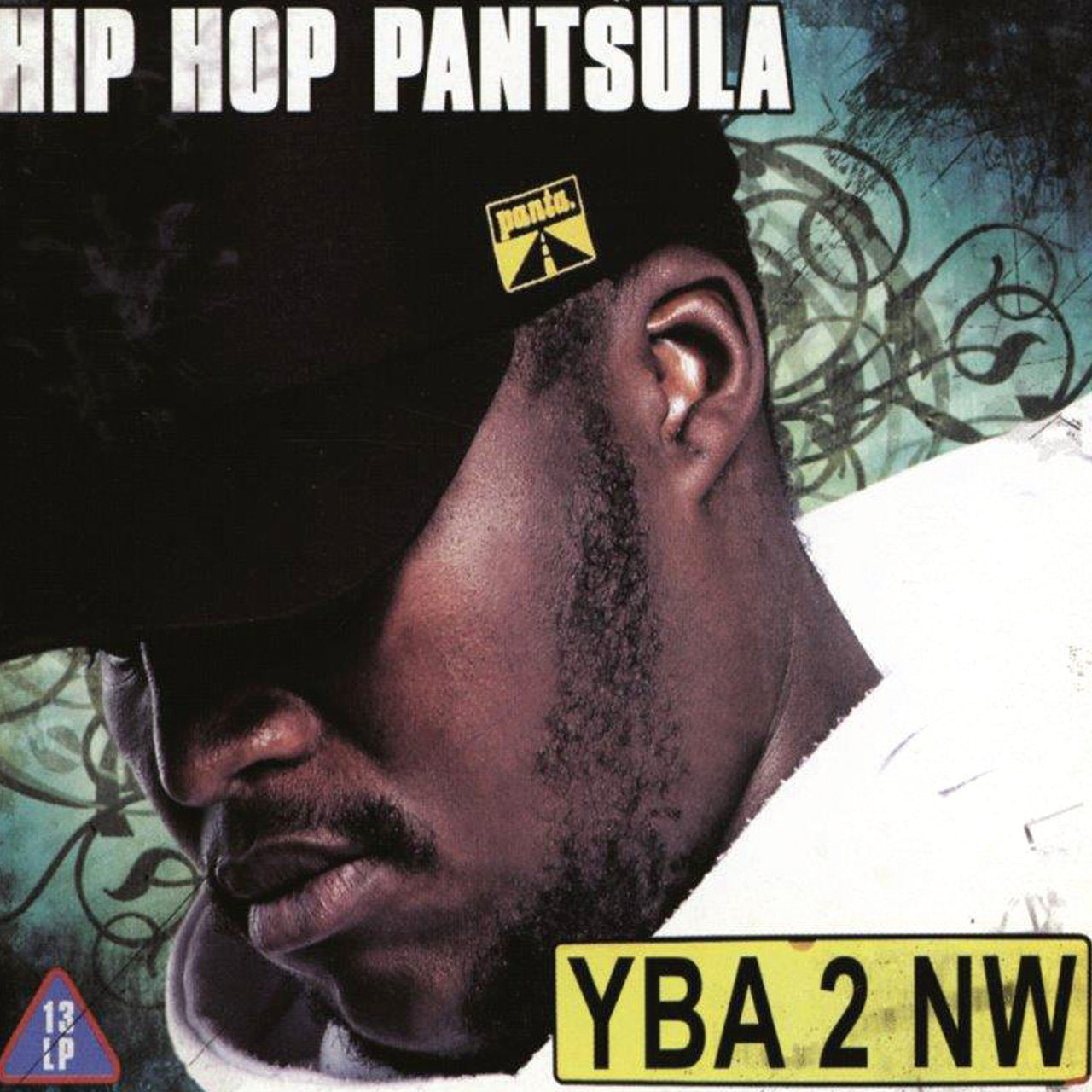 YBA 2 NW asserted the necessity of motswako rappers to work as a collective.

But motswako’s mad scientists, the producers who planted its seeds, have received little recognition. No motswako producer has had as much impact as Thaso. His beats secured the longevity of the genre and some of its pioneers. A number of bestselling motswako albums carry Thaso’s beats, most notably Senganga’s gold-selling album MC Prayer and Morafe’s A Ene.

The story of motswako would be incomplete without its foremost DJ, Lemonka, who has kept its fires burning. His Motswako Tapes albums have been pivotal in unearthing new talent, particularly Notshi, who was heralded as the heir to the motswako dynasty, but emerged at the time when it had begun to regress as a collective. Despite his debut album, Insert Coin, receiving rave reviews, Notshi remained largely in the musical wilderness. That would also be the fate of many of his peers, who struggled to locate that sense of unity that solidified the subgenre. 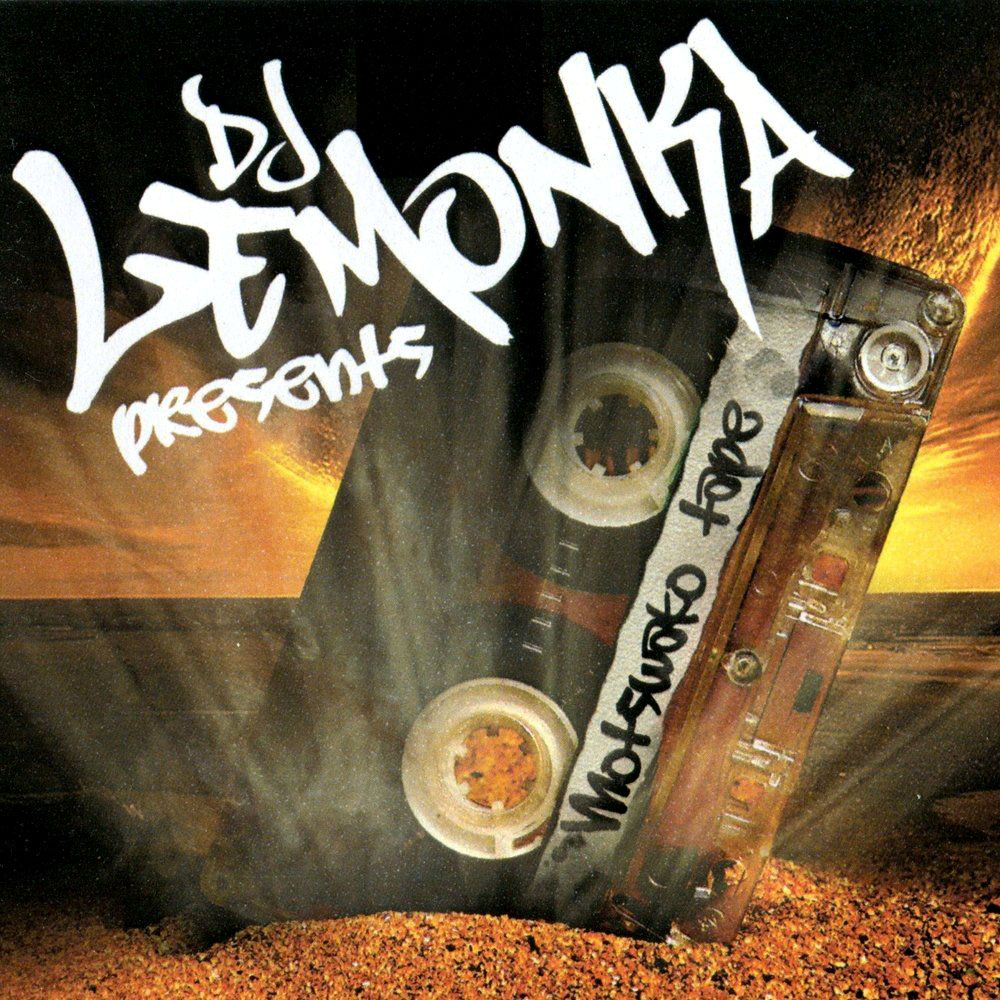 Motswako was more than an itch to rap; it was a response to something much bigger than motswakolistas themselves, a world much larger than the streets of Mahikeng. Today, the subgenre is nothing near what it used to be. The unity Jabba once inspired and preached has all but faded. But some of Southern Africa’s biggest artists still call mo-tswako home, among them pop wonderboy Cassper Nyovest. But his individual gains do not reflect the social clout motswako once had.

Perhaps more depressing is that, despite the efforts of motswakolistas to inspire change in Mahikeng, not much has happened. The small town remains little more than a shadow of what Mangope had hoped for. But what is undeniable is the imprint motswako has left on the world beyond the streets of Mahikeng.

This story was first published in New Frame