Twenty-three years ago, Hawa Timol sat inside the Johannesburg Methodist Church, where words tumbled quickly out of her mouth as she strained to keep her composure. Gentle sunlight streamed through the stained-glass windows to illuminate the room where the woman shivered in front of a Truth and Reconciliation Commission panel, recounting the day she was told that her son, Ahmed, had been murdered.

Fazel Randera, one of the TRC commissioners, watched as Timol broke down. Offering words of comfort, he told her: “Auntie Hawa, sabar karo [have patience].”

It was Randera who had visited the bereft mother at her home in Roodepoort, Johannesburg, and convinced her to testify in front of the truth commission.

“I will not forget what happened, I need to know,” she told the commissioners that day, in April 1996.

The Timol matriarch has since died, but Randera has not forgotten the case all these years later.

He is one of six truth commissioners who have applied to enter the court battle over whether Joao Rodrigues, the former Security Branch clerk charged with Timol’s murder, should be prosecuted.

Rodrigues has asked the court for a permanent stay of prosecution, which the truth commissioners are opposed to. A full Bench of the high court in Pretoria is due to hear the case on March 28.

The police alleged that he took his own life, but his family found it to be an unbelievable claim partly because of his Muslim faith. An inquest in 2017 found that he had been murdered.

Rodrigues has admitted to being the last known person to have seen Timol alive, before his body was thrown from the 10th floor of the police building or rolled from the roof after four days of torture in police custody.

The other police officers involved have since died.

The former commissioners — including Archbishop Emiritus Desmond Tutu, who was the TRC’s chairperson, human rights lawyer Yasmin Sooka and senior advocate Dumisa Ntsebeza — are asking the court to allow them to come into the case as amici curiae (friends of the court).

Sooka, who was also at Hawa’s hearing, said in her affidavit that the commissioners had expected the National Prosecuting Authority (NPA) to pursue justice after the truth commission, they had been disappointed by the lack of prosecutions.

“At the conclusion of the TRC, we former TRC commissioners were thus unanimous in our belief that, while our job was complete, the next stage belonged to the NPA. We expected that prosecutions would follow for those that had not come forward and applied for amnesty, or were refused amnesty,” Sooka said.

The commissioners’ application comes after they wrote a letter to President Cyril Ramaphosa demanding that a commission of inquiry be established to investigate why prosecutions have been delayed. They also said Ramaphosa should use his State of the Nation address to apologise on behalf of the government to victims of apartheid. Ramaphosa has not given a response. 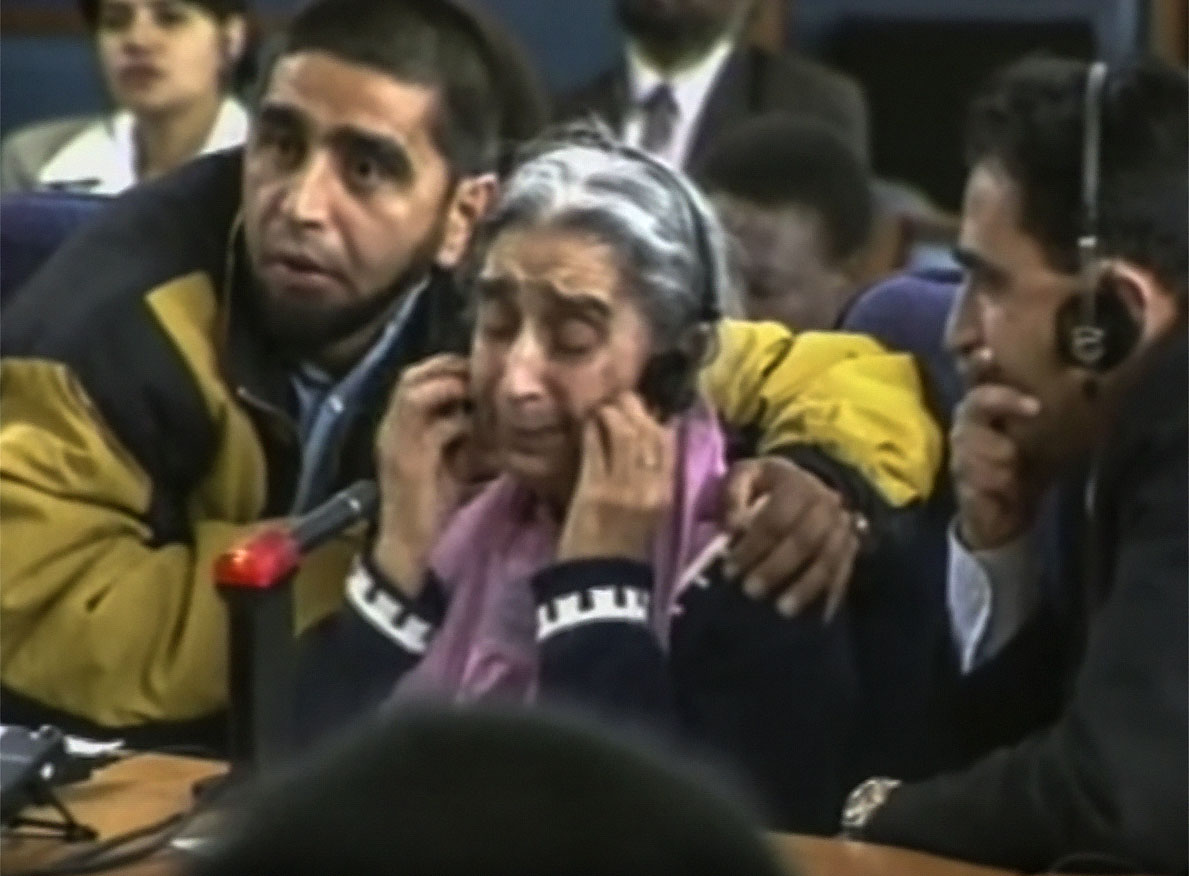 In February, the NPA filed its papers in which it opposed Rodrigues’s application. The prosecuting authority also delivered an explosive admission: for the first time, it admitted that there had been political meddling in truth commission-related cases, which led to a moratorium on all investigations in 2003.

The admissions were in an affidavit filed by the Priority Crimes Litigation Unit (PCLU) head, Torie Pretorius, and Chris Macadam, the senior deputy director of public prosecutions in the unit, which is responsible for the truth commission cases.

Sooka said she had been told in 2003 that the NPA was continuing to investigate truth commission cases. But court papers by NPA officials, including Macadam, contradicted what she had been told.

“It was equally shocking to read Chris Macadam’s affidavit in this matter, which was deposed to on 1  November 2018 and only filed by the first respondent [the NPA] on 4  February 2019, because Mr Macadam informed me on numerous occasions in 2003 that the NPA was dealing with these cases,” Sooka said.

But Macadam’s affidavit goes further than admitting that the NPA acted on political instructions. He attached a document that alleges that information from inside the prosecuting authority was leaked to a senior apartheid police commissioner, Johan van der Merwe.

Macadam attached a 2006 internal memorandum to his affidavit, which alleged that Van der Merwe had been involved in a plot to threaten prosecution against Thabo Mbeki, who was president at the time.

Van der Merwe helped to establish the Foundation for Equality Before the Law, which seeks to defend the apartheid police guard from prosecution. Members believe that, if security police are to be prosecuted, then the ANC and other liberation movement members should also be prosecuted for their alleged roles in civilian deaths.

Britz was an apartheid-era policeman who Ackermann believed kept ties with his former colleagues, including Van der Merwe.

“In particular, Britz tried to persuade me and my deputy on numerous occasions that there was a provable case of terrorism against President Mbeki arising from the landmine campaign. This was raised in the context that, were Security Branch members to be prosecuted, the president would also have to be charged,” Ackermann wrote.

He added that Van der Merwe seemed to have access to confidential documents.

Ackermann wrote that the situation led to questions being raised at senior levels of government about whether the NPA was planning to prosecute Mbeki, forcing then NPA boss Bulelani Ngcuka to sack Britz. As a result of Van der Merwe’s alleged access to information in the NPA and the unfounded allegations against Mbeki, Ackermann said Britz’s reappointment as an investigator in the prosecuting authority after these events would raise concerns. He added that it may also cause “potential leaking” of more sensitive information to Van der Merwe.

Britz took his life in November last year, according to reports at the time. Van der Merwe remains one of the prominent members of the Foundation for Equality.

The truth commissioners have asked the court to be allowed to make written and verbal arguments. The Southern African Litigation Centre and the Pan African Bar Association of South Africa have also filed papers to join as amici curiae because the case could set a precedent for victims of apartheid and lawyers who work on these cases.

Sooka said the commissioners believe that now that the NPA has admitted to political interference in its ranks, it’s time for prosecutions to go ahead.

“The present proceedings demonstrate that — in the face of dogged and determined pressure from victims, families and civil society — the NPA may at long last have acknowledged the need to comply with its constitutional and statutory obligations to prosecute the politically motivated crimes of the apartheid era,” she said.