José Malumbu’s gold ring clangs as he throws his fist against the door frame of a small administrative office inside Leratong Hospital in Krugersdorp.

He’s angry: “This is exactly what happened when my child was lying here in this hospital alone – dying, “ he says. “They just called me ‘makwerekwere’ and did nothing.”

Outside, visitors are chatting in the hot March morning. They’re waiting to see their loved ones.

But there’s no such prospect for Malumbu.

The four hospital staff in the office stare at him, mouths agape from among piles of logbooks marked “septic” and “bedsores”.

“I’m hurt,” he explains, apologising. Then, the 46-year-old Congolese man’s face crumples, and he starts to cry. 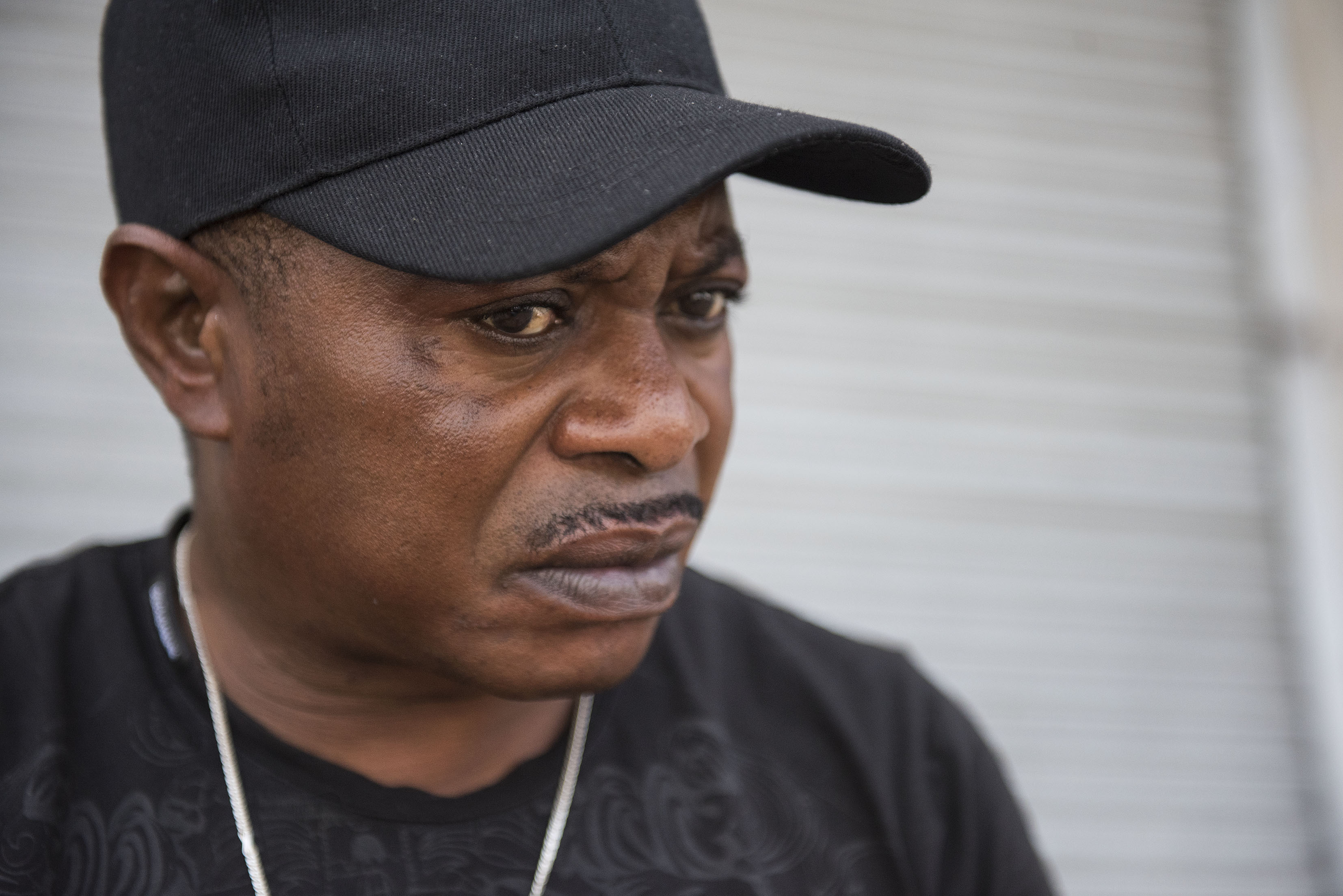 Sinoxolo Hlabanzana would have been 17 years old this year.

He died in the children’s ward at Leratong Hospital almost two decades ago after being illegally detained at the Lindela Repatriation Centre for undocumented migrants.

Allegations of human rights violations have haunted the centre’s halls for decades .

After 14 days in the centre, Hlabanzana, 4, fell sick with severe diarrhoea. The nurse at Lindela’s clinic refused to treat him with so much as a panado. He passed away of unknown causes a day after being admitted to the hospital.

Staff at Leratong refused to show his father, José Malumbu, his son’s body. They also failed to inform him where the little boy was laid to rest.

Following  Bhekisisa’s coverage in February of Sinoxolo’s detention and death, Malumbu and Sinoxolo’s mother Bongiwe Hlabanzana returned to Johannesburg to continue their search for his body and closure.

Not only should the South African child not have been detained, but Bosasa — the company paid to run the facility for Home Affairs — shouldn’t have been in charge of his health while he was there, the company’s 2005 contract with Home Affairs shows. Bosasa, now known as African Global Operations, still runs the centre today.

Bhekisisa accompanied Sinoxolo’s parents on their search — from the Johannesburg suburb of Yeoville, to Leratong, Lindela and back.

It’s the same route they followed almost 20 years ago.

“Even driving here is upsetting,” Malumbu says in the car as the West Johannesburg landscape rushes past in brown smudges. “It still looks exactly the same, and it makes me think of how my son died. Maybe they will help us now.”

In the stuffy administrative office in Leratong Hospital, Malumbu is told to make an appointment with the hospital’s head of quality assurance.

Sinoxolo’s mother Bongiwe doesn’t say a word. She sits quietly with her hands folded in her lap and stares blankly ahead.

Malumbu explains: “She was never quite the same after her son’s death.”

“The quality assurance manager is not here today,” a staff member announces.

Malumbu agrees to come back in two days’ time and begs the staff to help him find his child’s records.

Then two security guards arrive to escort him and Bongiwe out. 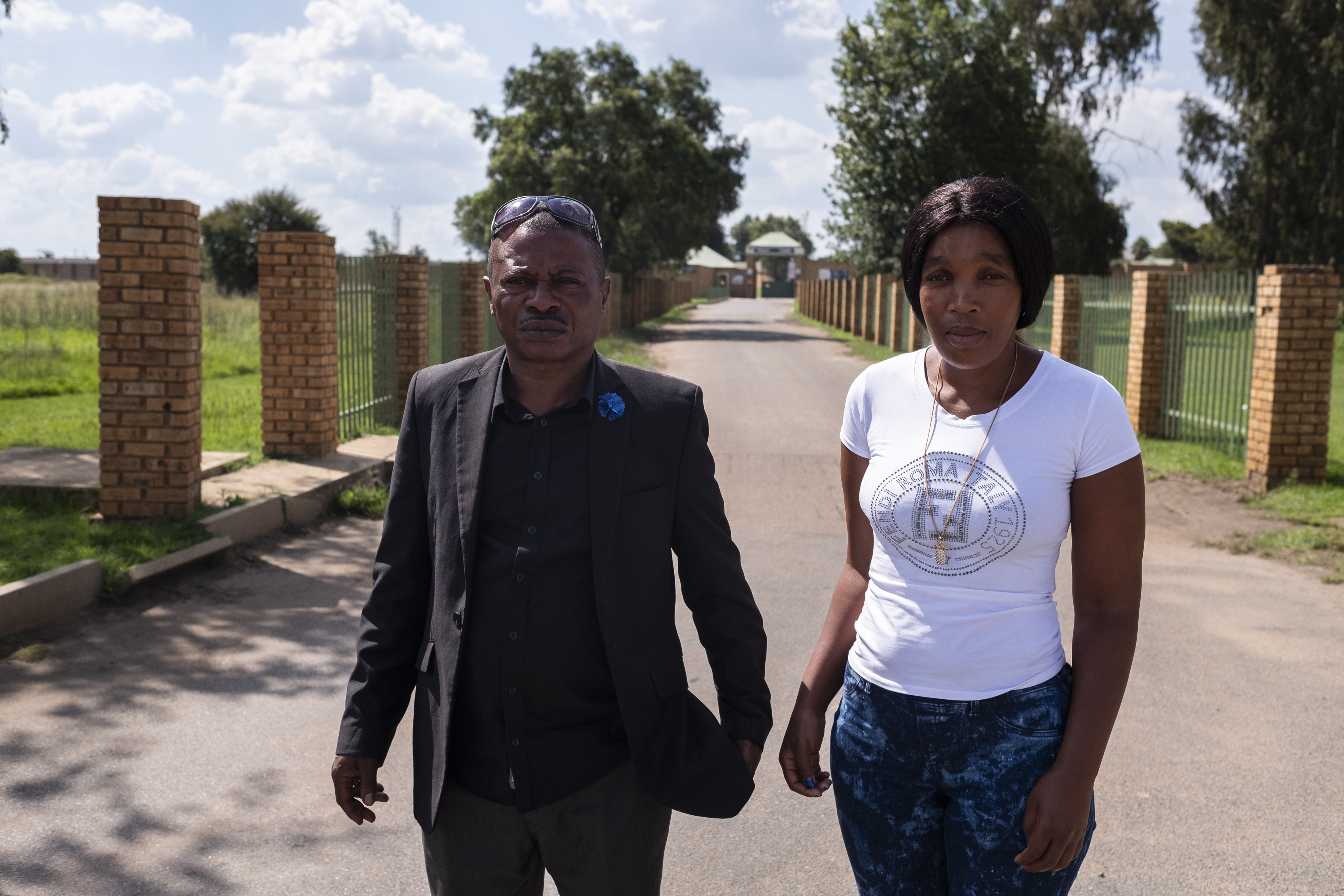 Later that same day, at the visitor’s entrance of the  Lindela Repatriation Centre, Malumbu patiently waits for the security guard to do a body search.

He knows the drill.

After an hour of being sent from pillar to post inside the sprawling detention facility, the Malumbu and Bongiwe arrive at the desk that they hope will have more information on their son.

There, a Bosasa official searches the company’s database for one Sinoxolo Hlabanzana.

After about 20 minutes, the official declares: “I’ve found something.”

Then, he gets up and says: “Let me speak to my superior.”

When the official returns, he hands Malumbu a small piece of paper.

All that’s written on it is an email address: [email protected].

It’s the contact details for the office of the Promotion of Access to Information Act (Paia), through which citizens can apply to access information held by the state.

He mumbles: “I think you should get a lawyer,” the official says.

Malumbu emerges from the Centre with a broad smile. “They found something,” he tells Bhekisisa.

But his optimism is misguided.

Lawyers for Human Rights (LHR) has been trying to get information from Home Affairs about Lindela through a Paia-request for almost two years, according to the former head of their detention monitoring unit Kayan Leung. “The email address Malumbu was given is a dead-end,” she explains. “We had to re-submit our request. The first simply disappeared.” 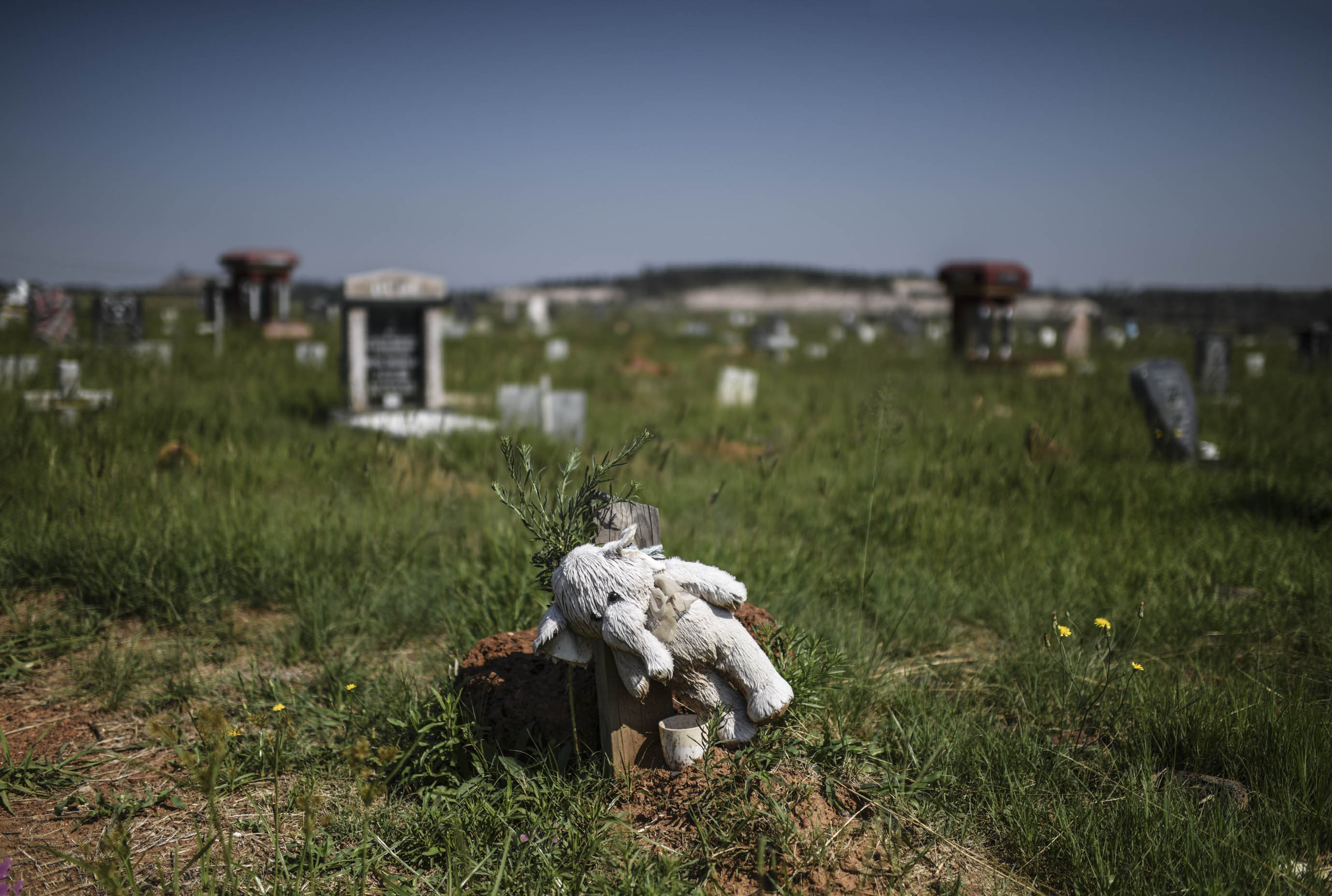 Bhekisisa revealed in February that Sinoxolo was likely buried among the unmarked graves at Kagiso Cemetery. Read the story here . (Paul Botes)

In the common living room of the Yeoville Hotel, Malumbu and his wife are taking stock. Two days have passed since Malumbu punched the wall at Leratong Hospital. They’ve just come out of a long meeting with the facility’s quality assurance manager.

The hospital could not find any records that say how their son died or that he was ever there.

Malumbu is disheartened. “All I want is to take my boy’s bones back to East London”, he says.

Looking across the table, Malumbu tells Bongiwe that they’ll have to go home, their money’s running out.

Later, he would receive a message from Leratong Hospital saying there is no trace that his son was ever there. And that Home Affairs has no record of Sinoxolo’s death.

“We have advised that [the family] take the matter to South African Police Service for further investigation,” the hospital’s spokesperson, Fikile Oyekanmi, explains.

“We’ve been mourning for almost 20 years.”