When Maryam al-Badr, 20, a Qatari female student at Northwestern University in Qatar, began her journey as a journalism major in August 2017, she had aspirations of completing her degree and be in a position to be independent, especially financially.

She took a year’s worth of foundation courses after high school to prepare herself to gain admission to the university and fulfil her dreams. Getting married and starting a family was only a distant option. Many Qatari women in the generations before her would have never had the same aspirations, but mindsets are changing among young women in the Arab world.

“Most Arab families want to have two to three children at most,” said Marcia Inhorn, the author of a 2018 study from Yale University that explained the unprecedented decline in fertility rates in the Arab world.

The phenomenon, which first started in 1975, has occurred without substantial family planning programmes conducted by the Arab governments.

According to the study, this dramatic decline in fertility rate is due to the changing nature of the household structure, economic growth and available contraception.

Declines in fertility rates are consistent across all Arab countries regardless of wealth.

“[This is] primarily because women are getting more educated in the Arab world and they are seeking a different future and aspirations for themselves,” said Inhorn.

“We labelled this decline as a quiet revolution because no one is talking about this change and it is not being recognised,” said Inhorn. 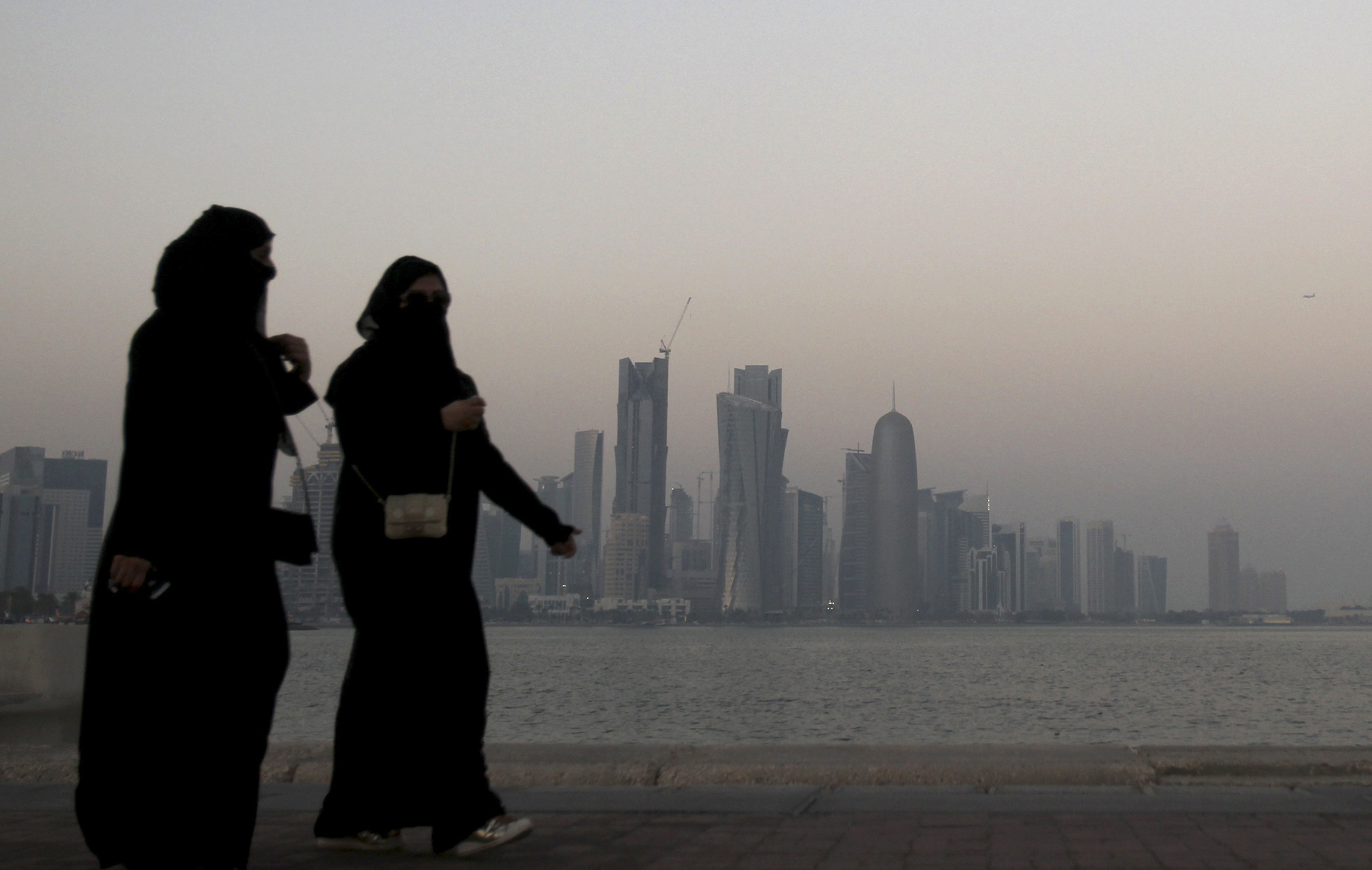 The study shows that the attitudinal changes in the Arab world have had a greater affect on fertility decline than the prevalence of contraceptives among Arab families.

The study also explains that the Arab family has evolved from an extended to a nuclear family. This is because small families provide greater marital privacy to women from poor households, give more freedom to mothers to raise their children and better opportunities to invest more resources into the education and success of each child, according to the study.

“[Children’s] expenses are so high, that you need to invest a lot of money in one child, let alone having four or five children,” added al-Badr. She believes this is why fertility rates have dropped and more women are turning to contraception as they are aware of the economic repercussions. It is also the reason why she wants to wait a while after graduation before getting married and being able to afford a family.

According to Spyridon Chouliaras, attending physician of reproductive medicine at Sidra Medical and Research Centre in Doha, the trend of having smaller families is evident, but there is still a strong intent among Arab families to have multiple children.

“The values are there, I don’t think they’ve changed significantly,” he said. Rather, he believes as people are becoming more educated, they are aware of their options.

However, sharp fertility declines do not necessarily denote positive outcomes for Arab society, according to Inhorn. Yes, there is a growing rate of economic soundness, but rapidly declining fertility rates will change population structures dramatically, Inhorn explains.

For instance, the threat of a possible “youth bulge” is quite imminent. This is when the percentage of young people — between 15-30 years old — temporarily increases in the overall population. Inhorn refers to the affect of this being called “waithood”, where young people wait longer to get married and form families, leading to a large “stuck youth” population.

This is commonly the case in resource-poor Arab countries like Egypt, Morocco, and Tunisia, where the majority of the youth population is unemployed.

According to Inhorn, youth bulges will eventually lead to “elderquakes”, or very rapidly ageing populations. Statistics released by the United Nations on current and future life expectancy in the Arab world showed, with the exception of Sudan and Yemen, all Arab countries have exceeded the world’s current average life expectancy of 71.9 years.

The life expectancy in most Arab states, except Yemen, is now close to 80. However, Inhorn says there is no social safety net for these ageing populations as Arab states are not equipped to handle them. These elderquakes will not happen for some time, but they could prompt potential crises in caretaking.

“There are definitely repercussions for low total fertility rates in GCC,” Ahmed Aref, a doctoral researcher for the Institute of Policy Research at University of Bath in the United Kingdom, said. “Demographic imbalance and low replacement rate can adversely affect the economic situation.”

Finally, many Arab countries have even dipped below replacement fertility rate, that is the fertility rate required for a population to maintain itself, usually 2.1 children for every woman. These Arab countries may as well become barren states, with a growing ageing population, a shortage of labour, and plummeting national populations. The threat of depopulation is real.

“The Arab world’s ‘quiet’ reproductive revolution, in and of itself, is not always a positive demographic trajectory,” added Inhorn.

However, Inhorn acknowledges that Arab Gulf states are different from other Arab nations. The population demographics are distinctive, with a large expatriate workforce. The author notes that the fertility rate of Qatari women is slightly higher, at around three children, compared with 1.75 per woman for the entire population.

“[Qatar] is still concerned they need to increase their fertility level, they do feel there’s a crisis of not enough nationals. That feeling is true in some of the Gulf states; [locals] are significantly outnumbered,” said Inhorn.

Additionally, there is a new inflow of migration due to the current instability in Yemen and Syria and the refugee crisis according to Inhorn, which could dramatically change the demographic structure of both resource-poor and resource-rich Arab states.