Forensic investigations into the deals paint a picture of corruption

Although the tenants and Transnet are mum on the legality of their stay at the old Durban International Airport, a slew of forensic investigations into Transnet Properties begin to paint a picture into how all this was done and who is responsible.

Over the course of the year, the Mail & Guardian has seen four different reports detailing alleged acts of corruption and poor processes into several deals involving various high-value properties under the Transnet property stable. 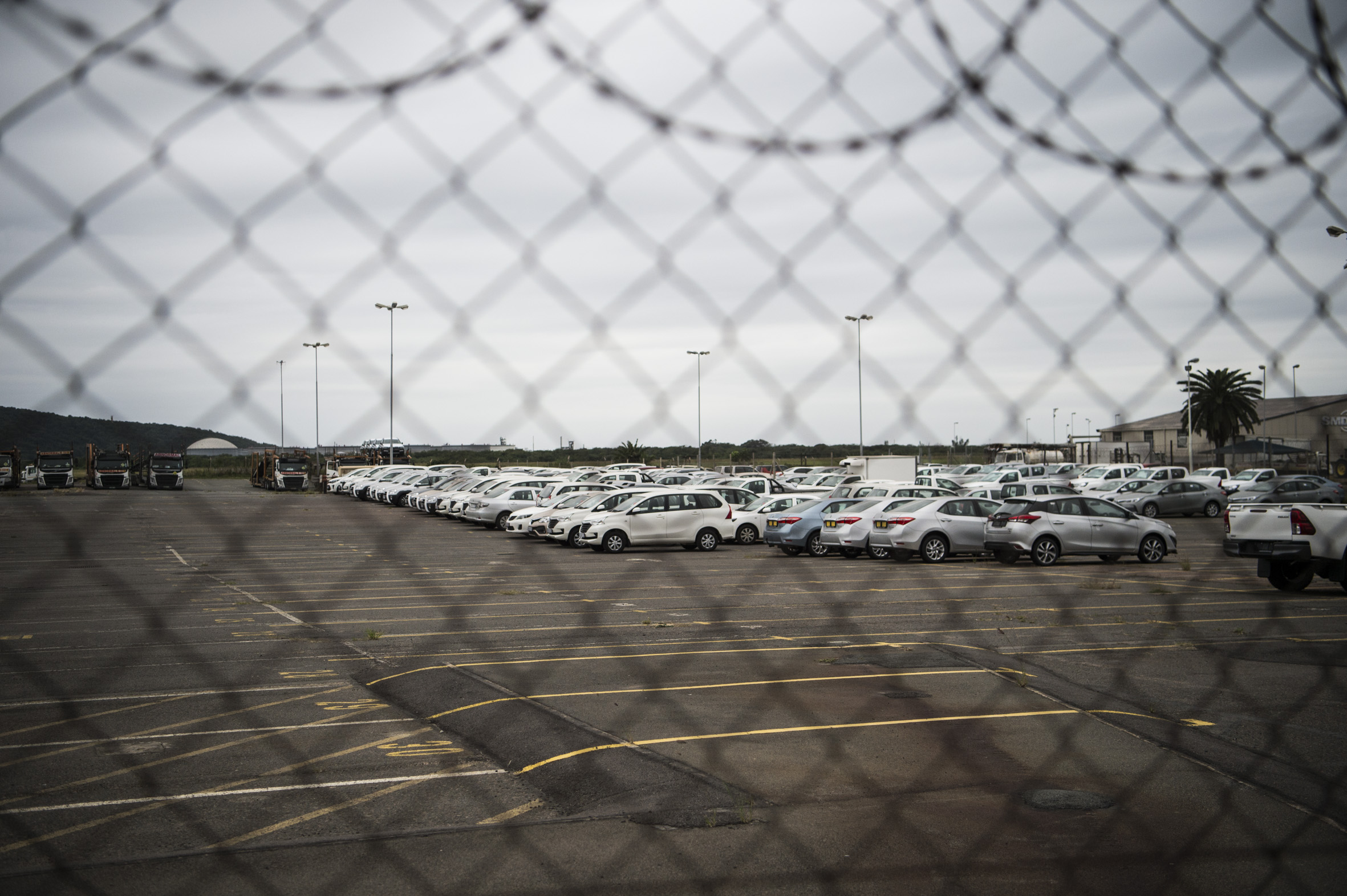 Some of the cars occupy the former airport’s runway. (Delwyn Verasamy/M&G)

Alleged shenanigans in the old Durban airport leases are contained in a report done by Ntlangula Attorneys earlier this year and a previous draft report done by Ligwa Advisory Services in February 2017. That was just four months before Transet concluded its lease deal with Seaworld Aviation. The M&G has seen both reports.

The paper has previously reported that Lebelo allegedly met with Seaworld director Aaron Stanger, on his own, to discuss the lease terms. It was also alleged that Seaworld paid a legal bill for Stanger. Stanger denies this and asserts that the investigation was malicious.

While nothing could be found on Digkole and Nodada (Davids resigned) in the airport leases, Lawrence was found to have failed to declare a conflict in that one of the tenants of the airport, MBD Car Parts, whose lease she did, sold her a second-hand Mercedes-Benz GLA sports activity vehicle for R189 000 less than the book value.

The Ligwa investigation found that Lawrence, then a key accounts manager, handled four of the irregularly concluded leases with some of the tenants.

The transaction, which was concluded in 2016, was shrouded in controversy as it took place at the same time MBD parts received a R173 000 payment from another tenant, KDG Logistics, whose lease was also allegedly irregularly concluded by Lawrence.

According to the Ligwa report, MBD owner Zahir Khan said the payment was for a 50% deposit for a Mercedes-Benz for KDG owner Shabir Mansoor.

Code 3 vehicles are vehicles that have been involved in accidents and damaged to the point that they cannot be considered fit for use.

“During the review of the documents provided to us by Mr Kahn, we noted that payment amounting to R173 000 was made into the MBC Parts bank account by Mr S Mansoor,” the report concluded.

“Our investigations into some of the leases between Transnet and the DDOP [Durban Dig-out Port is the official name of the old airport site] revealed that Mr S Mansoor is the director of KDG Logistics, who also has approximately six (6) leases with Transnet. Of the six contracts, Ms Lawrence was involved in four, all of which did not follow proper procedures. We note, however, that this amount is similar to the difference between the market value and amount ostensibly paid for the vehicle by Ms Lawrence …”

“We enquired from Lawrence as to whether she declared her interest given that she purchased a vehicle from MBC Parts while she also gave them a lease and she indicated that she was not aware that she was required to,” the report said.

While a completed version of the report is with Transnet, the M&G cannot establish what it says. 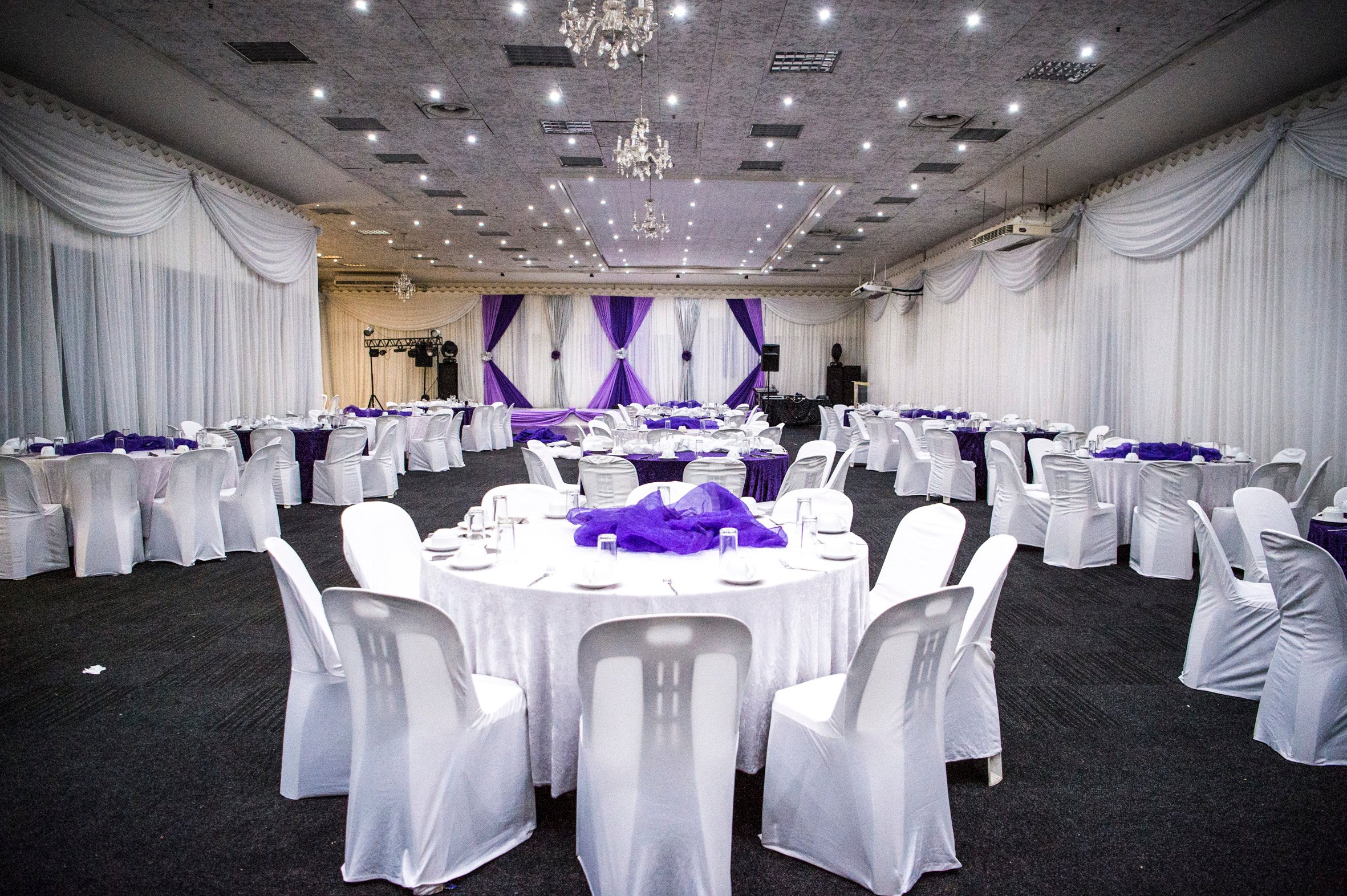 Several small companies now occupy the airport terminal and it is also being used for events. (Delwyn Verasamy/M&G)

On Wednesday, Lawrence, who resigned shortly after the report was issued, said the report was “flawed”, adding that she disagreed with its assertions that the leases were irregular.

But, she added, she did not wish to discuss it because the matter was finalised and that the whole period was “traumatic”.