Trawling the streets of Asia for food

In a time when class lines are widening and people exist in smartphone silos, “street food is one of the few things left that glues people together”, says Chawadee Nualkhair, author of Bangkok’s Top 50 Street Food Stalls.

“Street food is one of the most important aspects of life in Bangkok. Street food is something people can talk over and discuss,” she explains further in the opening credits of Netflix documentary Street Food. “Everyone can join in … It’s a kind of unifier, one of the most democratic parts of Thai life.”

Street Food comes at a time when officials in Bangkok and other booming Asian cities with growing working class populations have decided to rid the streets of food vendors. The grounds of this removal include accusing them of obstructing pedestrians and increasing litter that attracts vermin.

In 2018 The Economist reported on how Bangkok’s municipality removed more than 15 000 vendors from city walkways and pavements, and how other vendors were subject to removal by new landlords capitalising on the city’s property market. Very few vendors can afford to evolve into restaurateurs. 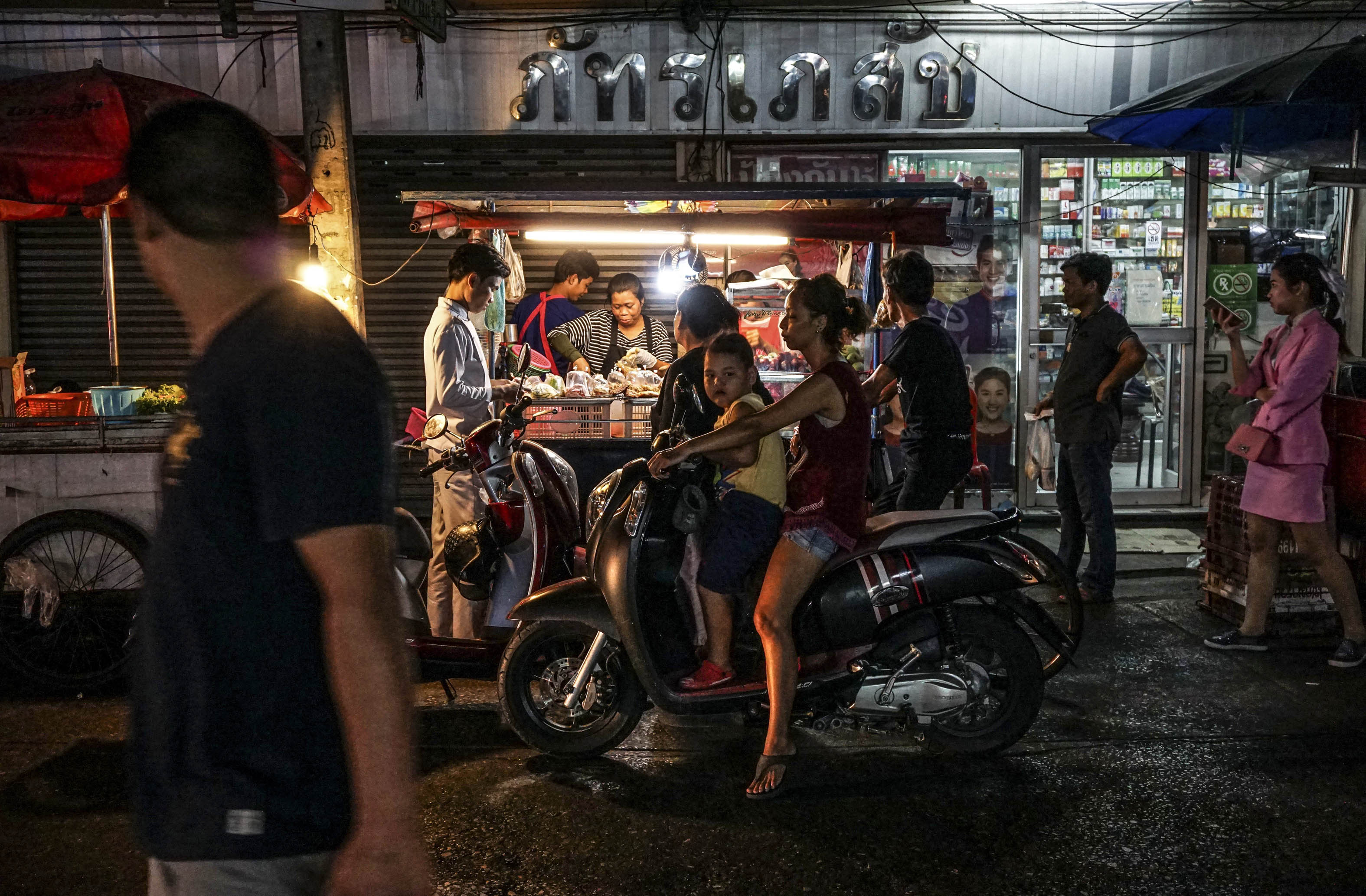 Despite all this, street food culture in Asia continues relentlessly because time and money are scarce when the majority of a city’s population falls within the working class, and so street food is a welcomed convenience.

The same study found that Bangkok’s 20 000-plus vendors are responsible for providing 66% of the city’s population with 40% of their daily meals. In the midst of this ongoing dispute between government officials and food vendors, Street Food gives a face to the scene by introducing the audience to the vendors and patrons who feed the stubborn industry.

First to be introduced is Supinya Junsuta, the street food queen known as Jay Fai. “People are not doing her a favour by allowing her to take up a sidewalk. She’s doing them a favour by cooking for them,” says Nualkhair during a sequence of scenes where Jay Fai nonchalantly fries, stirs and flambés food over a sizzling wok while wearing a beanie, goggles to protect her eyes, red lipstick and a tired apron.

“Even as a kid I woke up thinking about work,” says Jay Fai, who still has to earn a living after doing this for more than 40 years and despite now having a shophouse where patrons can sit.

After Bangkok, the following eight episodes of Street Food are of Asian cities with booming street food cultures such as Japan’s port city of Osaka, India’s massive metropole of Delhi, Yogyakarta on the Indonesian island of Java and Cebu City in the Philippines. The viewer can expect a variety of characters such as Jay Fai: uncensored, quirky, confident, witty and charming.

What puts Street Food a tier above voyeuristic documentary is how, between the melancholic stories of survival, the vendors detail the cultural significance and history of their dishes, how to make them and the way they fit in with the street food industry.

Another factor is the directors’ choice of voices: every episode includes a local academic and street food vendors from that particular city. This means the information is based on an authority that comes not only from thorough research but also lived experiences. The result is a balanced series that highlights the threats street food culture is facing and celebrates the abundance of resilient talent.

Overall, Street Food tells filling, flavourful stories that are as educational as they are endearing, humorous and heartbreaking. With abomama feeding inner-city schoolchildren, construction workers and the working class of South African cities with street food such as magwinya (vetkoek), half-skop or a smiley (half a sheep’s head), chicken legs and kotas (similar to bunny chow but without a curry filling), the series will appeal to a South African audience. 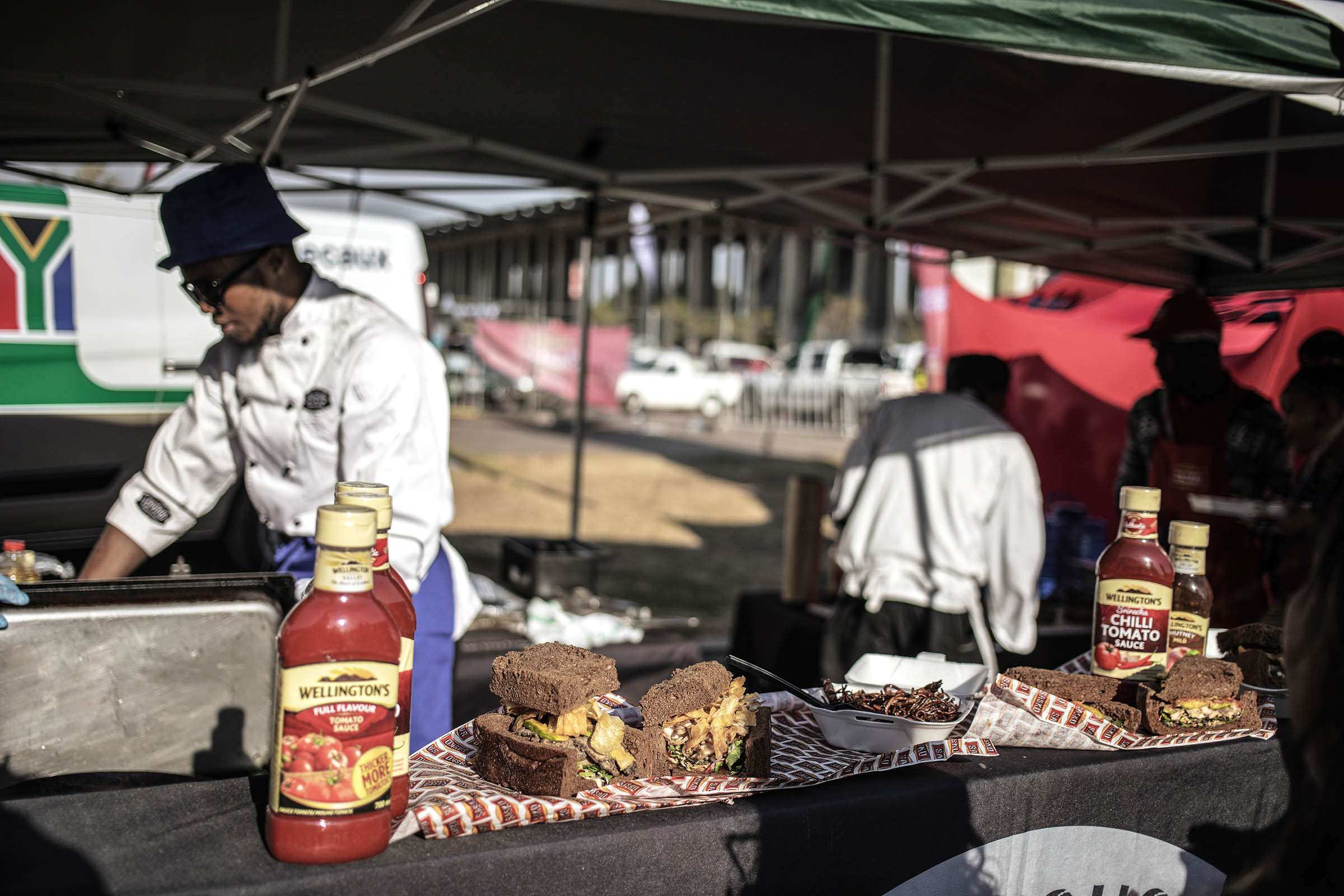 A street vendor prepares kotas at the Kota Festival in Soweto. (Gianluigi Guercia/AFP)