PPPs can fund public infrastructure – essential in the African context

The public-private partnership (PPP) model was introduced in South Africa in 1998. The 2018/19 budget indicated that a total of 33 completed PPP projects valued at R89.3-billion have been undertaken since then. Of the R834.1-billion planned for public sector infrastructure spending over the next three years, PPP projects account for R18.5-billion – 2.2% of the total public sector infrastructure budget estimate. PPPs are tightly regulated and managed, and those that successfully navigate the red tape have to bring their top game to the long-term potential of these partnerships.

There is also plenty of confusion around what a PPP actually is, what it should really be doing, and what measurements should be put in place. “There is no widely agreed upon definition of PPPs,” says Wikus Kruger, junior research fellow and PhD candidate, UCT Graduate School of Business. “They can take several forms — a management contract, the delivery of an infrastructure asset, or an agreement where the private sector gets a contract to design, finance, build and operate an infrastructure project for a period of time. The latter is what is usually referred to as a PPP.”

The South African government has a huge deficit in infrastructure funding and this is likely to continue for some time. PPP projects allow government to move the cost of funding projects onto a private sector partner in exchange for long-term financial benefit, and minimal-to-no-risk to the fiscus. 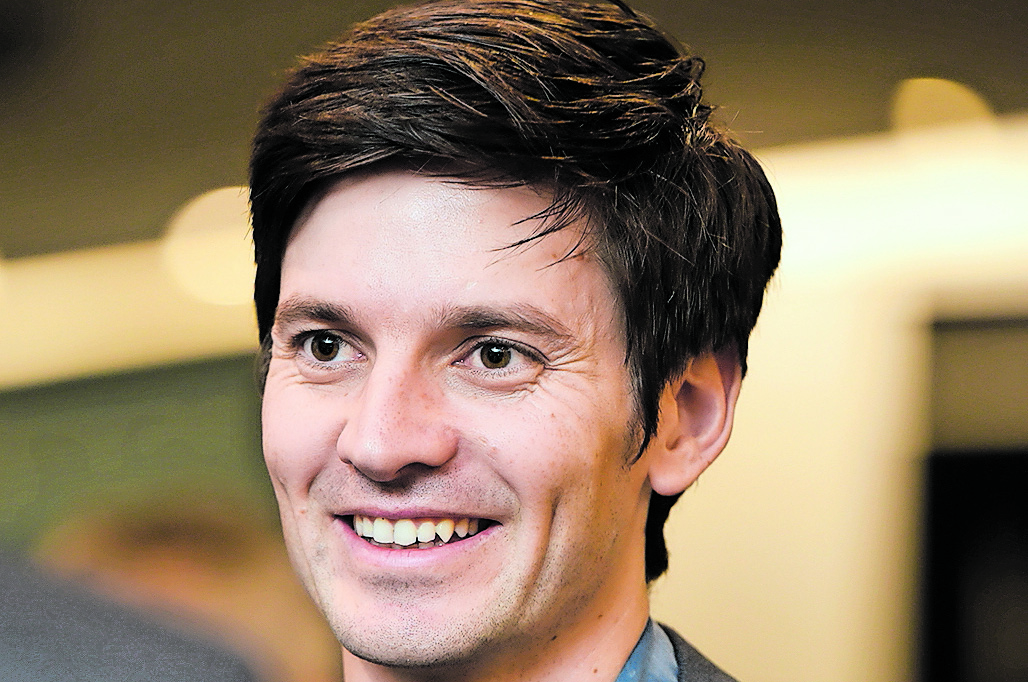 Wikus Kruger of the UCT Graduate School of Business

“Although PPPs may be structured in various forms, typically the private partner will finance and build a certain asset such as a hospital, rail service (think Gautrain) or a toll road, and on completion it will also operate such asset for a period of time (typically 10-30 years), during which time it recoups its cost and profits from them. At the end of the operation period (exit stage) the asset is transferred back to government, which now owns an unencumbered asset. Government may also decide to extend the operations contract with the private party,” explains Brandell Turner, director of TNK Attorneys.

Another sector that may be supported by PPPs is healthcare. According to Trevor Lovell, managing director of Graceland Architects, PPP projects are going to be critical due to the National Health Insurance (NHI) bill that has been passed in Parliament.

“It would make sense for private companies to partner with the government in providing healthcare services in light of the NHI,” says Lovell. “PPPs can take on the form of many different models, not just in terms of infrastructure and operational development, and could encompass an entire ecosystem of healthcare provision.”

For Kruger, PPPs introduce the possibility of private funding for public infrastructure, which is highly relevant in the African context, where public budgets are constrained and the needs for investment are massive. It allows for public funding to then focus on education, health and other critical areas while the private sector carries the load for the projects it undertakes. It also introduces skills and commercial discipline to the PPP projects that benefit from improved performance and efficiency. However, there is growing evidence that the same performance can be found in well-run public institutions; the private sector isn’t always going to perform better. 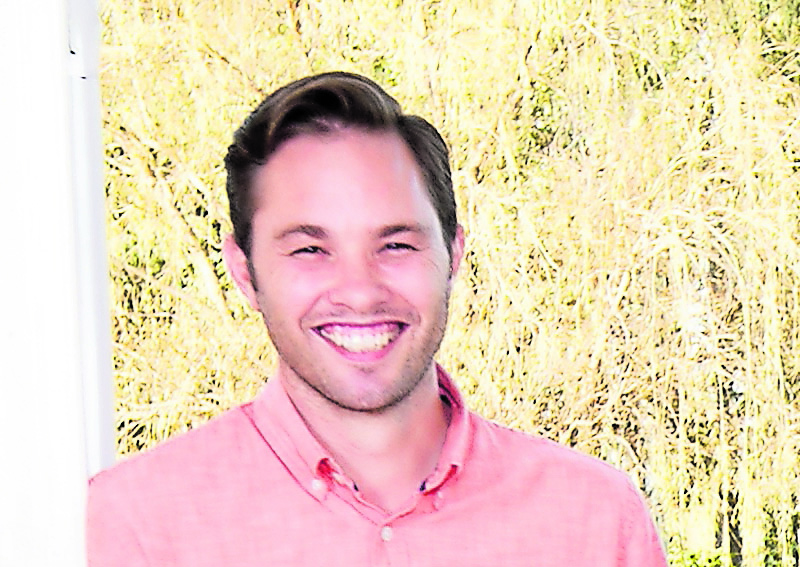 This concern around the relevance of the PPP in the developing world is further emphasised in a paper by James Leigland, a World Bank research observer, who notes that there’s a growing body of research that offers a deeper critical analysis of PPP successes and failures. Evidence on the PPP has not been all positive and some indicates that while the PPP is useful, it tends to move from excitement to disenchantment; this was backed up by research undertaken by Michael Klein in a World Bank paper in 2015.

There is a sense of shallowness around the PPP popularity context, one that doesn’t necessarily prove that private can perform better than public in these endeavours. In addition, the World Bank’s Africa Infrastructure Country Diagnostic Study showed that while there was an “impressive level of infrastructure development in sub-Saharan Africa by contributing about 29% of total capital spending”, most private investment was focused on build-own-operate models rather than PPPs.

Another concern flagged by Turner is that while the PPP model may seem the obvious choice for infrastructure and other government projects, the regulatory environment is often onerous.

For Pantaelo Rewelamia, Professor of project management and procurement systems at Unisa’s Graduate School of Business Leadership, PPPs that have failed share a common characteristic: they lacked adequate stakeholder management, especially a key stakeholder in the public sector.

“The first P in PPP stands for the public,” he says, “but this can have several meanings and must be clarified. If the public is the ultimate beneficiary of a project, they must be viewed as part of the partnership, rather than an uncontrollable risk. PPP does not stand for privatisation.”

However, Kruger does add that: “South Africa’s PPP programme is probably one of the most well-known and successful globally, not just in the African region. Not only was the procurement process transparent, efficient and effective, but more than 90% of the projects have been realised within two to three years of their contracts being signed.”

This is a significant result and has introduced local ownership, shareholding and benefit sharing which is a relatively unique but important set of requirements for PPPs. The PPP model is also useful in terms of building renewable energy infrastructure such as solar farms, wind turbines, and hydro-electric plants.

“These projects have attracted around R200-billion worth of investments into South Africa and, with the current round of approved Power Purchase Agreements signed by the department of energy, this figure is estimated to be around R300-billion,” says Turner. “PPPs could allow municipalities to build electricity-generating infrastructure that would enable them to generate and purchase electricity at cheaper tariffs than Eskom, and later own such infrastructure and bring the cost of electricity down even further.”

In Brics (Brazil, Russia, India, China and South Africa) countries, PPPs have been used successfully for building airports and oil and gas exploration and production in Brazil, in transport infrastructure and sports centres in Russia, in power distribution and road projects in India, and in sewerage and drainage systems in China. In South Africa, an exemplary example of a successful PPP in the healthcare industry is the Wits Donald Gordon Medical Centre that has recently implemented a paediatric transplant ward and transplant critical care unit.

“There is very little reason for PPPs to fail.Case studies from countries around the globe and best-practice methodologies are accessible to support the successful rollout and delivery of the PPP.This can include issues on how to procure, how to consult and how to develop output specifications. Adhering to standard processes and methodologies reduce opportunities for corruption and mismanagement,” concludes Rwelamila.