Tshwane claws back the cup

The case of defending champions falling short has become an effortless sketch at major tournaments. It certainly seemed as if Tshwane were going to be added to that embarrassing canvas at last week’s Spar Netball Championships.

Having won the previous edition of the tournament, they appeared at the University of Johannesburg’s netball courts like a bruised tiger with a target on its back. They had lost their coach Jenny van Dyk just days before the tournament commenced when she had to undergo emergency surgery.

Dr Kenneth Kaunda from the North West and Mangaung from Bloemfontein — believed to be Tshwane’s strongest opposition — beat them in the round robin phase to inflict further damage on the team, and those who watched had to believe that new champions were going to be crowned.

Pegged back, the team from the administrative capital could not afford to palliate their poor displays and needed to forge a way forward if they were going to defeat the rest of the opposition and retain their reputation as South Africa’s best.

Their goalkeeper, Jasmine Ziegelmeier, admitted that they had a difficult round robin phase, but that the team decided that they needed to back each other if they wanted the trophy to join them on the bus ride back to Tshwane.

And so they did.

Tshwane coach Sone Mokken said that once “the girls” realised that they really wanted the gold, there was no stopping them. They eased through the rest of the group stage and set up a semifinal clash against Mangaung. They ravaged the side from Bloemfontein.

The fearless and well-structured Dr Kenneth Kaunda team awaited them in the final. The match went back and forth but was finally settled in extra time.

Taking the trophy home at both senior and under 21 level, the team’s pride could only be bolstered when it was revealed that two of their players, Ziegelmeier and Lungile Mthembu had been scouted by selectors to feature for the national side.

Mokken says that both these players are strong and well conditioned, and believes that they will be fine players when representing the national side.

“Jasmine is a deadly defender and she can really get to a shooter. She just never gives up and turned those balls unexpectedly.

“Lungi sits on a WA [wing attack]. She really makes it difficult for the WA to attack in the middle and drive then to the side. She is a tiger on the netball court. Both of them will really be good players and an asset for the Protea squad,” the coach concluded. 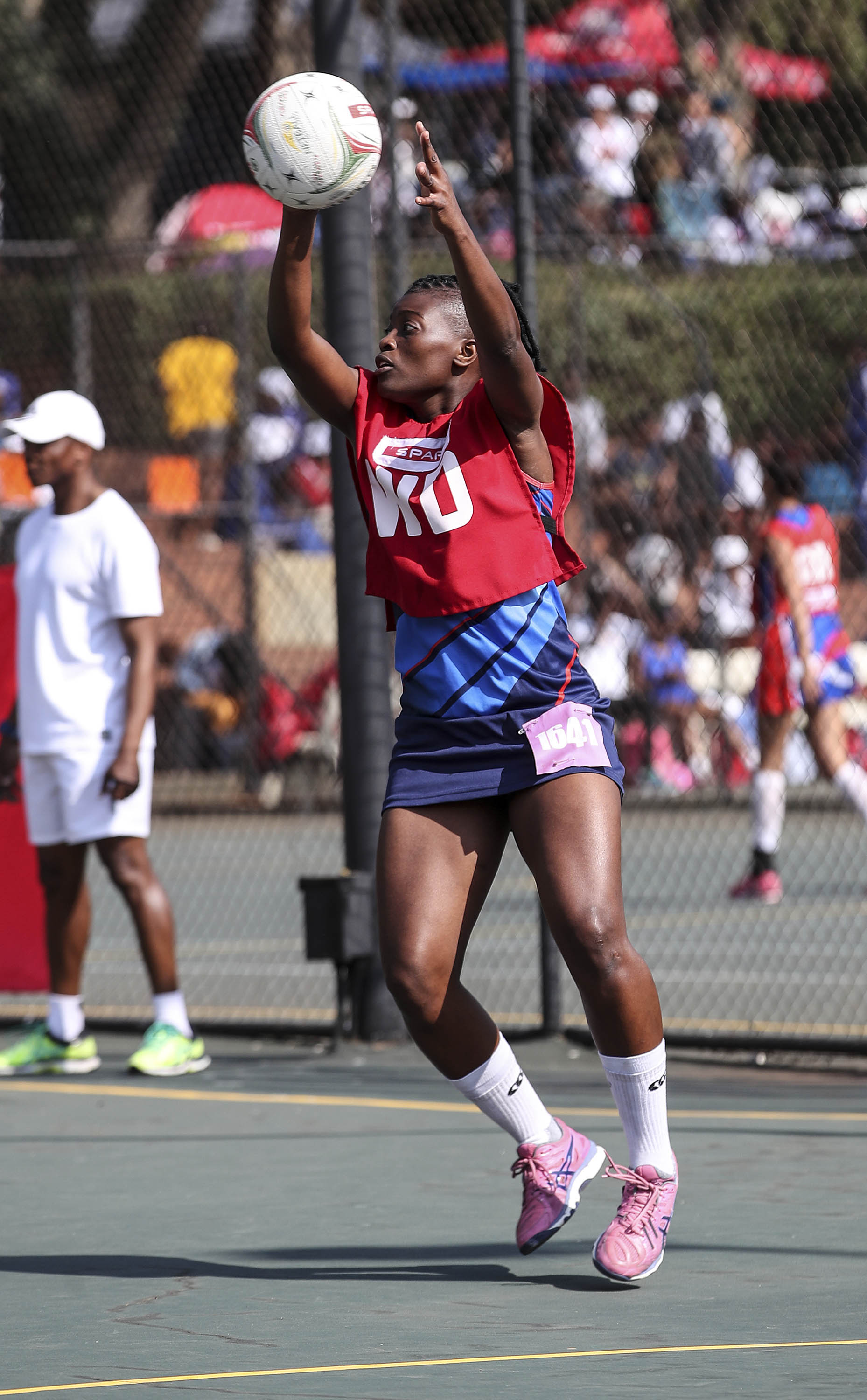 Speaking to the Mail & Guardian, Ziegelmeier said she felt no pressure throughout the national championships, no matter what position her side was in.

It is arguably this type of composure and certainty that will help the South African side in the later stages of the Cape Town World Cup in 2023, if Ziegelmeier makes the squad.

For now she feels “blessed and honoured” to have been selected to represent her country and attributes her selection to her determination: “My hard work has paid off and that just motivated me to keep pushing myself and still work hard,” she said.

She says she plans to embed her determination into the squad and also plans to use her experience to establish herself as an immovable object in defence.

“I will learn and try to master more skills needed to be a great defender,” she added.

Ziegelmeier and Mthembu may be the first to have impressed selectors, but with netball growing and the national championships gaining ground with each passing year, it is clear that Netball South Africa are looking to build further on the gains of the recently concluded World Cup semi-final success.