Can the law compensate for grief ?

In a country where the Constitution aspires to equality and dignity for all, how do the courts ensure proper compensation for the loss of Uyinene Mrwetyana and Michael Komape

Last Monday, as Supreme Court of Appeal judges debated and dissected the intricacies of the law of damages, the news about Uyinene Mrwetyana broke: after a week of searching, the University of Cape Town student’s body had been found. She had been raped and bludgeoned to death in a post office at about 2pm, confessedly by one of its employees.

The shock of her brazen and brutal murder stunned South Africa and triggered an outpouring of anger and anguish at the violence of South African society, the cheapness of life here and the abject failure of the state to address it.

The case the appeal court was hearing on that Monday was just as horrific: a five-year-old boy, Michael Komape, had gone to the toilet at school. The toilet was a rusted makeshift tin structure atop a pit latrine. It could not safely hold a five-year-old boy. He fell in and drowned in human excrement.

Worse, the Limpopo government had told the high court that it was to be another eight years before they could put safe sanitation in schools, the appeal court heard.

The law as it stands, the Supreme Court of Appeal heard on that day, was simply not sufficient to adequately compensate the Komapes. It was no ordinary tragedy, it was argued.

But this does not mean that such a horrific case was a once-off; the murder of Mrwetyana reveals the opposite. Women are raped and killed daily in South Africa. Mothers are forced to send their children to schools at risk daily. Smaller-scale xenophobic attacks continue, mostly unreported.

In Mrwetyana’s case, it is the criminal justice system that must bear the weight of responsibility for seeing justice done. But advocate Tembeka Ngcukaitobi says there is a “very strong case” for holding the South African Post Office — an organ of state — liable to pay damages to the Mrwetyana family.

This is because the law of vicarious liability — the way that an employer can be held liable for the actions of employees — has already been put through its constitutional paces. In 2005, former Constitutional Court judge Kate O’Regan gave a groundbreaking judgment in K vs Minister of Safety and Security. 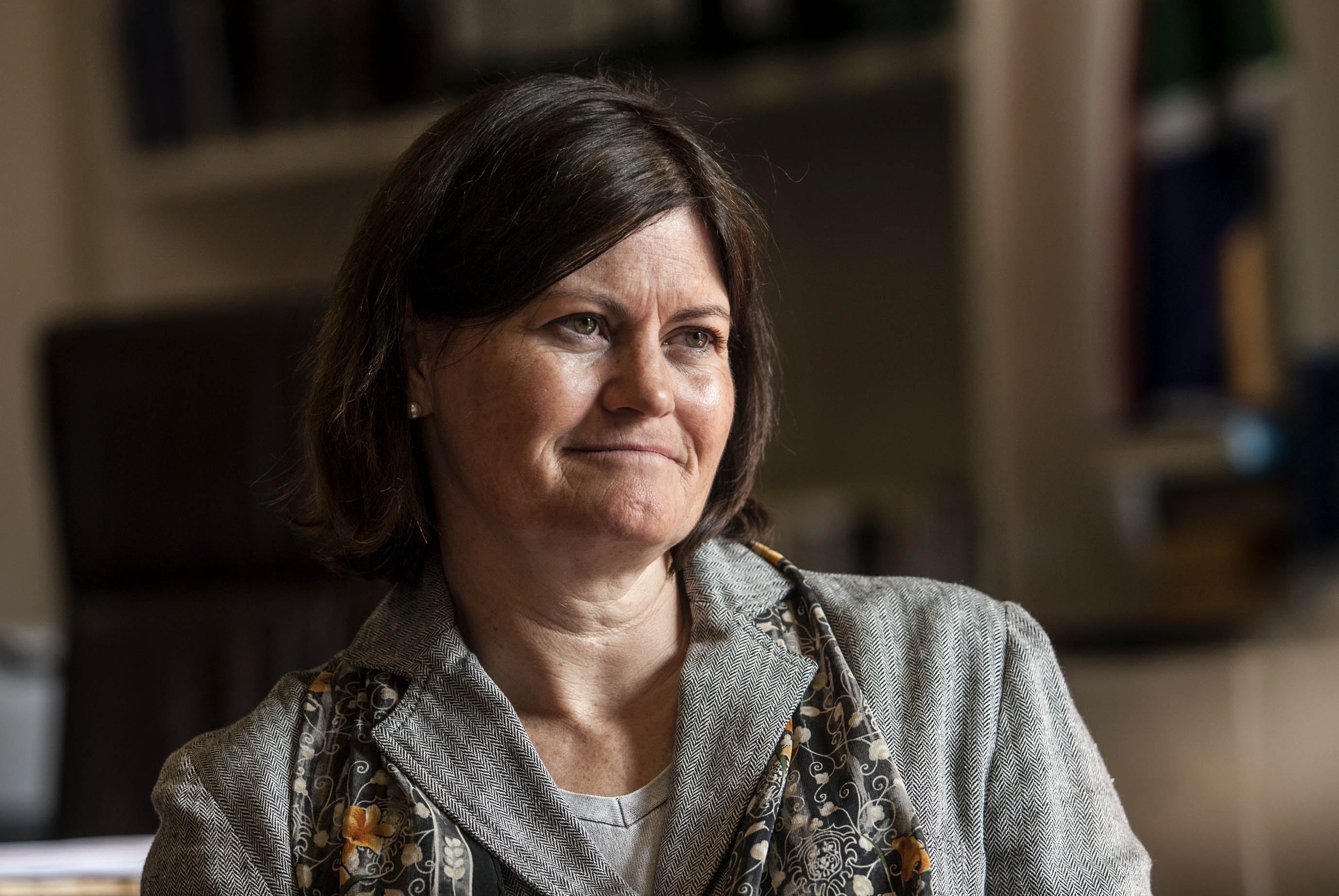 It was yet another terrible South African story: 20-year old K was left stranded in the early hours of the morning after a fight with her boyfriend. Three policemen in an official police car offered to take her home. Instead, they gang-raped her. They were convicted and sentenced. K then sued them and the minister of safety and security for damages.

The minister would have escaped liability under the classical, pre-constitutional, test for vicarious liability — that an employer could only be held liable if the employee was acting in the course and scope of their employment. The three policemen who raped K were obviously not doing police work when they raped her.

But O’Regan said that this was a case where the common law — the rules of Roman-Dutch and English law received into South African law through colonialism and developed by the courts over the years — needed to be brought in line with the Constitution. She held that, under the normative framework of the Constitution, even if they were not acting in the course and scope of their employment, if there was a sufficient link between the business of the employer and the conduct of the employee, the employer could still be liable.

One of the factors she looked at — perhaps relevant in Mrwetyana’s case — was that K trusted the policemen and that the crime was committed in a police vehicle. It is reported that at Mrwetyana’s funeral, her mother apologised for not having warned her about the post office.

The K judgment was taken further by Chief Justice Mogoeng Mogoeng in 2013 in the case of F — in which, even though the rapist was not in police uniform or driving a police vehicle, the minister was still held liable.

Both judgments quoted the famous Carmichele judgment: “Sexual violence and the threat of sexual violence goes to the core of women’s subordination in society. It is the single greatest threat to the self-determination of South African women.”

Wits law school senior lecturer in delict, Emile Zitzke, agrees with Ngcukaitobi that there is a strong case for holding the Post Office vicariously liable. Zitzke adds that, if the Sunday Times report that the Post Office knew of the suspect’s previous convictions can be proved in court, there may also be a case for direct liability — because it could be shown that the Post Office was at fault.

Holding the Post Office directly liable would add another layer of morally repugnant behaviour for which the government institution would account, he said.

Compensation may also be claimed for emotional shock on the part of family members, but doing so requires expert psychological evidence that shows a “psychic lesion” and a resulting condition — such as post-traumatic stress disorder or depression.

InMrwetyana’s case, she was a student with no income and she did not support anyone. Zitzke says: “At the most, her relatives could succeed with a claim for their emotional shock and a claim for her funeral expenses. At the moment that’s just about as far as our law goes.”

In this way Mrwetyana’s case — if it were to come to court — is similar to Komape’s. At the Komape hearing, counsel for public interest lawyers Section27 and friend of the court Equal Education tried to persuade the court to develop the common law of damages as O’Regan had done with vicarious liability. 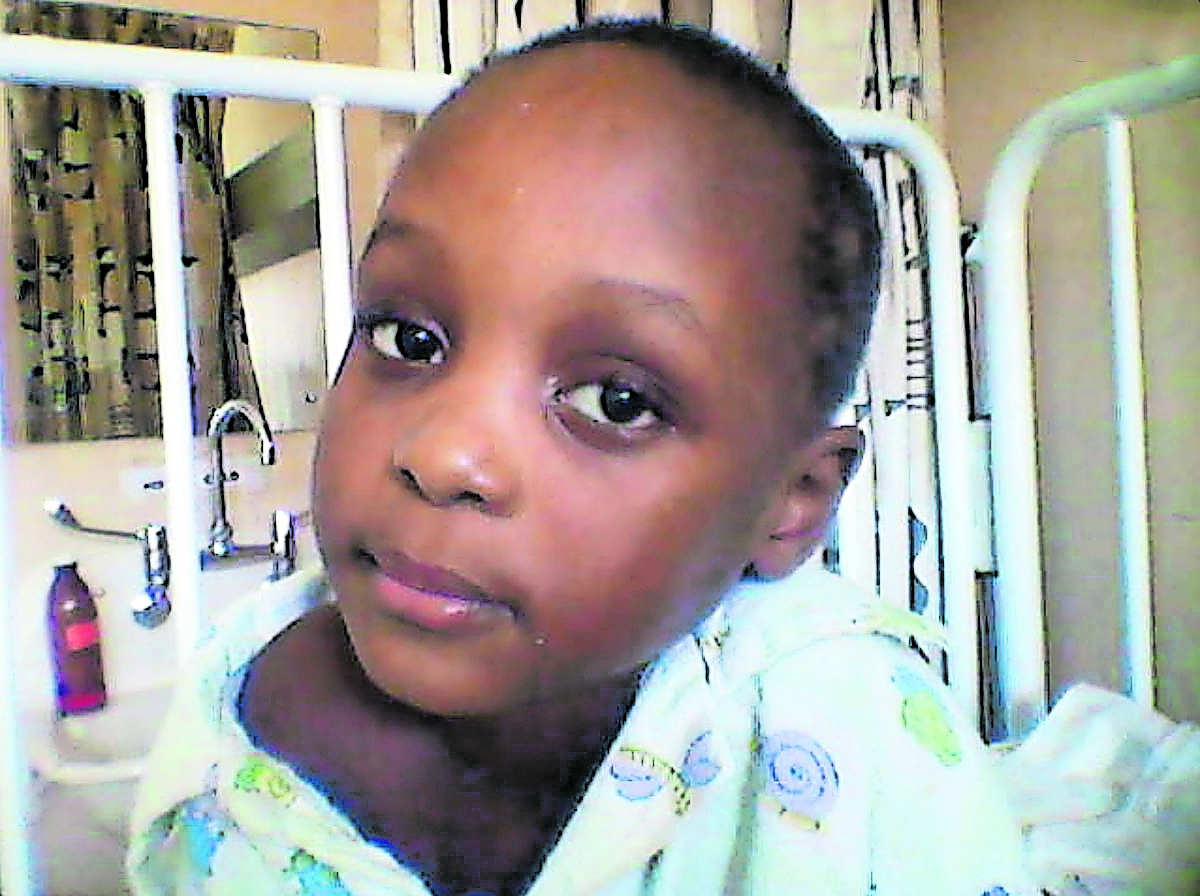 The court should add a new type of damages, said Equal Education’s counsel, Kate Hofmeyr — for grief — a type of compensation that found its constitutional home in the constitutional right to dignity.

Zitzke says he is in “full support” of the argument. “The existing law of delict and the strict formalistic way people go about dealing with delictual disputes is a problem.”

There is a lot of scope for the courts to develop the law along constitutional lines, he says. There are a few ways to do it and damages for grief based on dignity is one. The courts have recognised that we give effect to the right of dignity by participating in meaningful relationships. “And a wrongful death interferes in that in a very clear way.”

Even though, as the courts have said earlier, grief is a normal emotion most people experience at some point in their lives, if it is a death that results from a morally reprehensible or wrongful act, then the law needs to respond to it.

Ngcukaitobi said this was especially so in a country where there was so much violence perpetuated by the state.