A water ‘win-win’ in Colorado? Not so fast 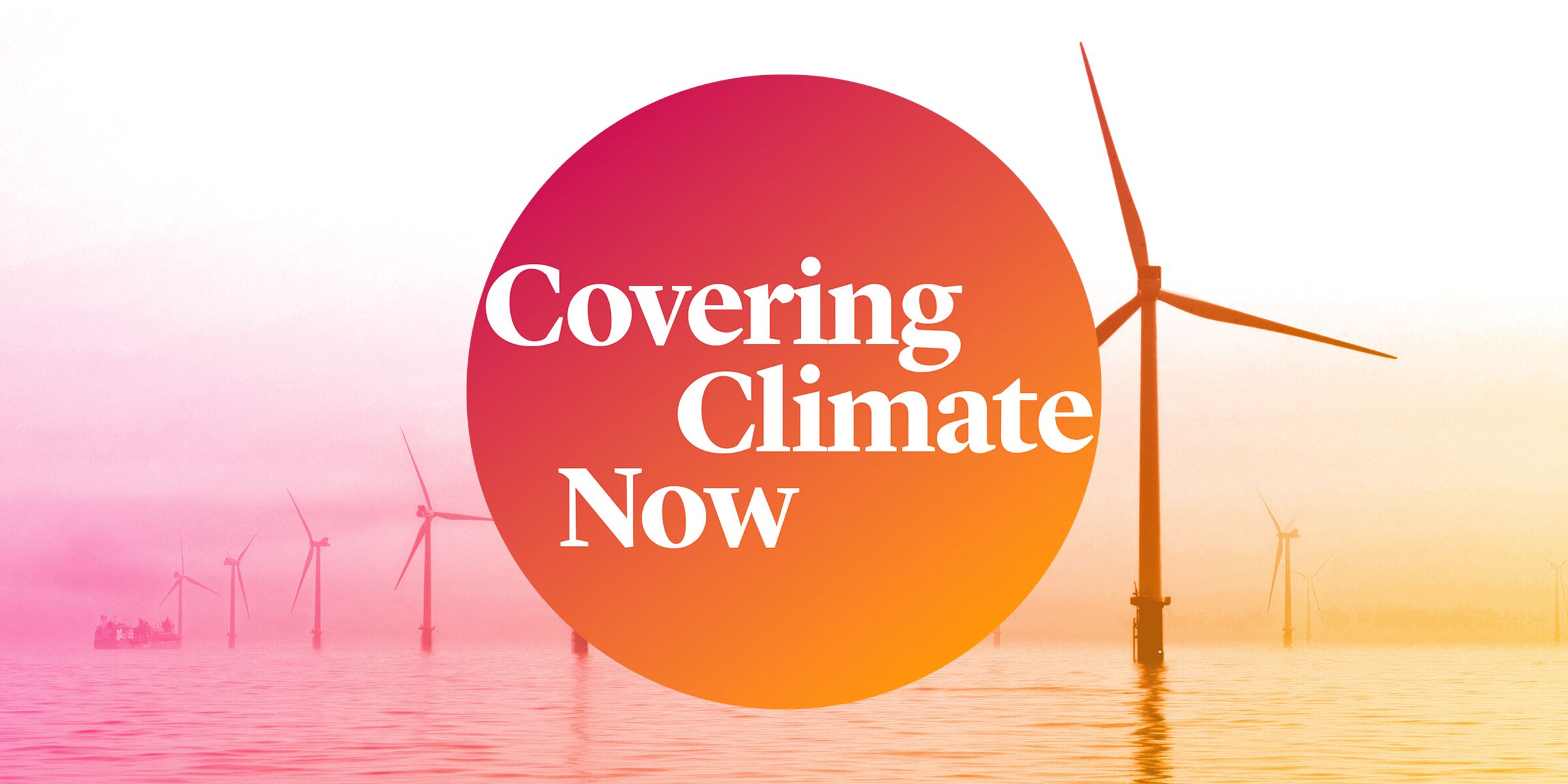 [The Mail & Guardian is publishing this article as part of a network of over 300 publications that are sharing journalism on the climate crisis. High Country News is based in the United States.]

If water flows to money, in Colorado, it flows to the Front Range. There, a booming population has strained municipal governments, which are actively looking elsewhere for new water sources. This is nothing new: In recent decades, locals have fended off several schemes to export the San Luis Valley’s water east over the mountains. The latest of these is Renewable Water Resources, a venture backed by Denver metro money and former Republican Gov. Bill Owens.

Worsening drought, poor commodity prices, economic trends towards consolidation and the ever-present threat of state intervention in local water management have some people worried — and others sensing an opportunity.

Sean Tonner, a businessman and longtime state Republican operative who worked for Owens, is behind the current water export scheme. Tonner exudes salesmanship, the sort of person who calls you by your first name the second he meets you. His plan reworks one that was pushed by the late Gary Boyce, a notorious water export advocate. Tonner, who now owns Boyce’s 11 500-acre property at the foot of the Sangre de Cristo Mountains, proposes a 22 000-acre-foot pipeline to carry water from the northern end of the valley over Poncha Pass to Douglas County in the southern Denver metro area. His company would buy and remove from irrigation about 30 000 acre-feet of San Luis Valley water, paying local farmers for the water rights that would offset the export.

Tonner uses the phrase “win-win” to describe the project. The front page of the project’s website reads: “Best for the San Luis Valley. Best for the environment. Best for Colorado.” Few in the valley see it that way. The Rio Grande Water Conservation District rejected the proposal in January 2019, and the board has told Tonner it would fight any attempt to export water from the valley. Several town governments oppose the plan, as well. If it goes to court, the exporters would have to prove that the plan would not injure Rio Grande water rights, the aquifer or the protected areas that rely on the aquifer, including Great Sand Dunes National Park.

At a February water conference at Adams State University, former US Sen. and Interior Secretary Ken Salazar — the most public member of the well-known Salazar family, which has farmed in the southern part of the valley since the 1850s — declared that “water will flow out of this valley to the North only over my dead body,” drawing a raucous cheer from the audience of farmers and ranchers.

Even so, it is easy to imagine the valley’s economic plight making it possible for Tonner’s proposal to catch on. His plan offers incentives that previous plans lacked, including a $50-million fund for local governments to use in the community. If the valley’s financial woes worsen — or if the state were to shut off thousands of wells in Subdistrict 1 — that cash could sway some desperate local officials.

Tonner claims he has local support. At a community meeting in Saguache on May 23, he told the large crowd that he had enough water users interested in selling to obtain 22 000 acre-feet of water. Few farmers and ranchers want to admit this, but the valley’s grim circumstances are pushing some to sell.

I put the question to rancher Dale Bartee in August: What would happen if the drought returns next year, the valley’s pumping fee is higher, and the export company shows up with ready money?

“If the price is right, it would be very hard to say no,” he said with a sigh, sitting at his kitchen table. It’s an admission he does not like making out loud. Like many here, Bartee sees the export advocates as turncoats, exploiting the imbalance of economic and political power concentrated on the other side of the mountains to extract rural resources. Repeated attempts to export the valley’s water make the people feel dispensable.

“For me, I will probably be one of the last ones to say yes to it, because of my boys,” Bartee said, whose two sons work the farm with him.

“They both say they want to come back, they want to farm,” their father said. “And if I sell out, what do they have left?”

If the valley’s water use were corrected, Rio Grande Water Conservation District Manager Cleave Simpson believes, the export schemes would evaporate. “Buy and dry” proposals, as they are known, seem less appealing when water supply and demand are in better balance, he said. The subdistrict model is an attempt to allow current farms to carry on at slightly diminished capacity, rather than face the “draconian” decision of either selling to exporters to get what money they can or risk having pumping rights suspended by the state engineer.

“I don’t think producers should have to make that choice,” Simpson said.

This story originally appeared inHigh Country News. It is republished here as part of the Mail & Guardian’s partnership with Covering Climate Now, a global collaboration of more than 300 news outlets to strengthen coverage of the climate story.

Humankind’s search for meaning during Covid