Democratic Alliance members voting in the October 18 election of a federal executive (fedex) chairperson have a tough choice to make.

Zille and Trollip are generally regarded as the real contenders for the position.

The two frontrunners have been campaigning in public and private, but Waters and Walters have opted to speak directly to voting delegates.

The fedex is the party’s highest decision-making body. It consists of, among others, the party leader, the fedex chairperson, provincial party leaders, the parliamentary chief whip and members of the party’s women, youth and student bodies.

The federal council, which has about 160 members, is made up of fedex members, MPs, members of provincial legislatures, local government councillors, provincial party leaders, and up to 24 members who are not public representatives.

The federal council develops the policies for the party. This is the body that will elect the new fedex chairperson using a preferential vote system — where candidates are ranked from their most preferred to their least preferred candidate.

Asked to comment on his candidacy, Walters is reticent to speak. “I’m not campaigning in the media, I campaign towards delegates and I’m sticking to that. But I do think there are four fantastic candidates that I think are competing against one another and they all have a lot to offer.”

Some federal council members say it is a two-horse race between Zille and Trollip. 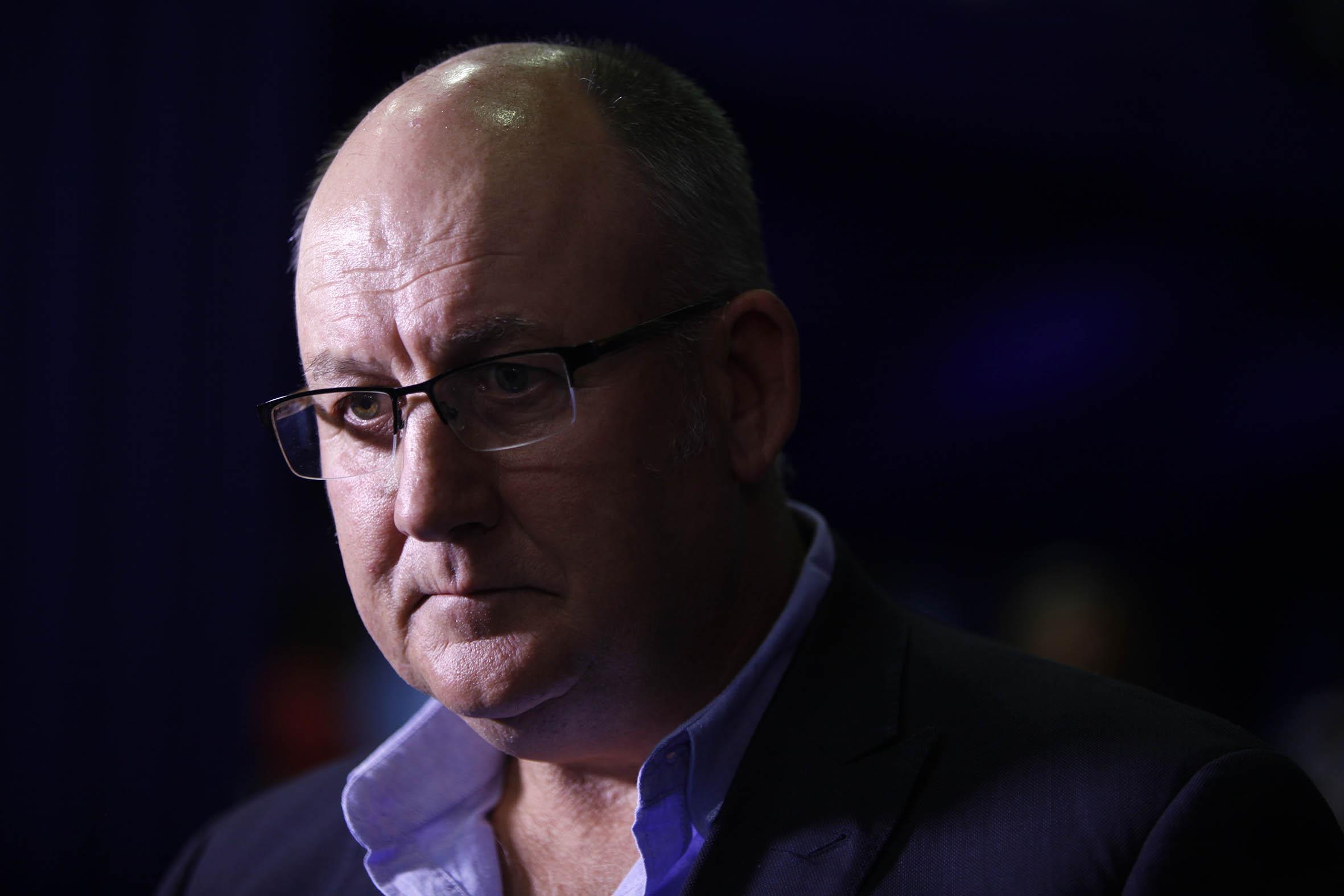 Athol Trollip is one of the favourites for the position of federal executive chairperson. (Oupa Nkosi)

But one member worries that an all-out election battle could do more harm than good, and suggested that some may seek a compromise candidate. “Mike [Waters] is not a contender. But Thomas Walters has an outside chance.

“He’s seen as someone who’s not divisive. Whether he is strong administratively is another question that hangs over him. It is between Helen and Athol, and Thomas might have the outside chance as a reconciler.”

Waters says he is on a mission to recapture the “soul” of the party.

“Our core value is classical liberalism. We have to reject racism, and that includes BEE [black economic empowerment], which is a racist policy,” he says.

“We say that we are liberal, but we talk about BEE or white privilege. It is conflicting messages. We’re either a liberal party or we are a racial nationalist party like the ANC or the EFF [Economic Freedom Fighters].”

He says the DA’s disappointing result in the recent general elections shows the party has lost its way.

“The May election showed we have a disconnect with voters, and then with results of by-elections showed a great swing [away from the DA]. We’ve lost a third of our seats since May. If this was a business, and it lost a third of its customers … it is frightening.”

Waters says he is honoured to be running against Zille, who he describes as someone who has done a lot for the party.