Reserve Street in Braamfontein can easily go unnoticed. It’s the one between those traffic-heavy streets, De Korte and Jorissen, right in the belly of the central precinct. With its quiet nature and the presence of shady trees, the alley-sized street could easily pass for a good parking spot in the sunny summer bustle of Braam.

One of my first active encounters with the street took place over lunch with Artivist co-owners, Bradley Williams and DJ Kenzhero. In between uninhibited bites of the favourites on the Artivist menu, Williams schooled me about the recent transformation that Reserve Street has undergone.

Back in the day, but not too long ago, buildings on the street were a low-rental opportunity for small businesses. The most memorable was Mzitho’s Kitchen. Owned by Pecc “Mzitho” Mzizi, this chesa nyama spot was a Braam favourite for selling everyday South African food like pap, braaied meat and chakalaka at reasonable prices. Having been there a few times, Williams remembers how the Friday queue for Mzitho’s chuck was so long that it would “go up to Jorissen Street”.

Sadly the street’s buzz faded when Mzizi died in 2017, leading his family to close shop. With this gap, the current owners of Reserve’s rental property, South Point, saw an opportunity to curate a cultural hub for a new community.

“The ownership and tenancy in Braamfontein has definitely changed in the last 10 years,” admits Monty Narsoo, whose work involves rectifying urban development issues.

It’s not just Mzitho’s that left. Reserve Street used to have a carpet shop on the corner by De Korte, in addition to it being a taxi changing spot.

As a student accommodation owner, South Point invests in what it calls the “urban regeneration” of student-heavy precincts such as Braamfontein. This urban regeneration involves renting out spaces to businesses that will serve the student population while keeping them as safe as possible. These include coffee shops, workspaces, book stores, convenience stores, clubs and bars, as well as fashion retailers.

Although urban regeneration can lead to gentrification, they’re not the same thing. Narsoo explains that gentrification happens when a younger, richer demographic moves into a neighbourhood. “Suddenly there are shops that are selling hamburgers that cost five times what the former food joints used to charge. Then that pulls the locals out,” Narsoo says. Urban regeneration, on the other hand, is a concerted attempt by the public sector to improve public spaces and facilities.

READ MORE: From slum city to urban living hub: How Jo’burg got its groove back

According to Narsoo, what’s happening in Braamfontein is a combination of urban regeneration and gentrification. In about 2003, developers such as Adam Levy of Play Braamfontein and The Bannister Hotel’s owner, Andrew Bannister, stepped into the Braamfontein territory and made purchases when property prices were low. This was followed by the Johannesburg Development Agency’s attempts at urban regeneration. Soon thereafter developers such as South Point turned buildings into student accommodation.

An example of these two concepts coming together is Reserve Street. Following Mzizi’s passing, just two years ago, the street has become a melting pot of black cultural and social enterprises. The street’s new curation feeds into creative work and engagement that looks to celebrate, educate and empower black creatives through food, art, literature and ethical beauty practices. 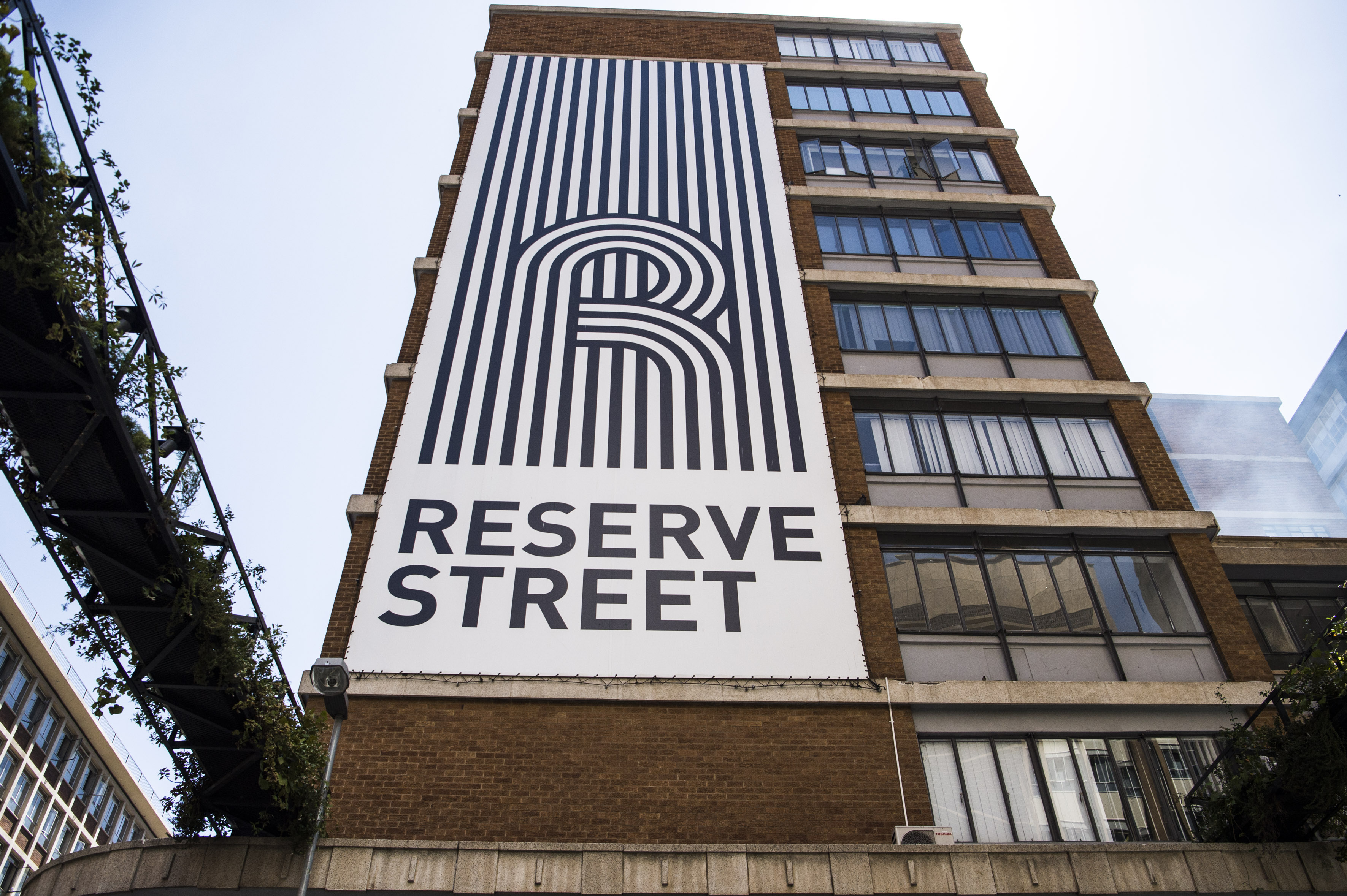 First there was Artivist, which opened in 2018: a space that defies the elitist nature of white-walled galleries by merging art appreciation with dining on home-cooked meals with a high-end twist.

A few months later, Williams and Kenzhero extended their reach and opened Untitled Basement. This live music venue has brought us intimate music experiences with artists including Samthing Soweto, Somi, Nonku Phiri, Zoë Modiga, Nduduzo Makhathini and Thandi Ntuli. By giving live music a home in Braam, the basement lounge has slowly begun the work of filling the void left by the closure of The Orbit last year.

Across the street is the nonprofit organisation, The Commune. This fairly new, community-centred space serves as a bookstore, reference library and a coffee shop. The Commune specialises in anticapitalist, anti-authoritarian, anti-imperialist, decolonial, queer, feminist and pan-African texts.

To complement its text selections, The Commune’s organisational culture attempts to be an everyday means to practise what the literature preaches: freedom, equality, mutual aid and solidarity. Patrons are welcome to view the selection of books with the intention of either buying or reading. The coffee, tea and vegan chocolate cake all cost less than R30.

But aside from freedom of movement and affordability that The Commune offers its patrons, what makes it feel like a communal space is the facilitation of skills exchange. My most memorable encounter is having its volunteers teach me how to make one of those small buttons to pin on your clothes with the option of keeping it or adding it to the R10 pile at the counter.

Then there’s the other neighbour, Amazi Beauty, a nail and beauty bar. A brief peak through its window front suggests that Amazi’s surface doesn’t seem to dance to the same tune as its Reserve Street family. However, its practice does. As well as beautifying its patrons through hand, nail and facial treatments Amazi Beauty trains its staff with the aim of them eventually owning a share of the brand.

Keeping in mind its attempt at creating transformative socioeconomic and sociopolitical activity in the precinct, how then do we engage with spaces such as Reserve Street? For someone like Narsoo, who continues to see the potential of urban regeneration and the effects of gentrification, doing so requires a layered approach.

When urban regeneration begins to attract and maintain relationships with flagship stores and financial services, property prices are raised. This leads to increased rates and taxes and a higher revenue stream for the City of Johannesburg. But it doesn’t end there. “Yes you are increasing the income that the city can redistribute and use for good,” says Narsoo. “But you’re driving out the working class who need to be in the cities to work.”

Waiting for my Uber under one of the Reserve Street trees, I chuckle wryly at the overall communal feel that each component of the street offers. But even though the work of “urban regeneration” has given us an entire street of black-owned and run-enterprises in gentrified Braamfontein, its disregard for the entrepreneurs who could have benefited from the continuation of low-rental opportunities leaves me feeling chilled.