The arts sector is economic gold

The arts and culture sector is at the frontline of freedom of expression. It is not only a barometer of a healthy democracy but also a significant employer in South Africa.

“In economic and employment terms alone, the arts are gold,” says Marcus Desando, the chief executive of the Arts & Culture Trust (ACT). The trust is one of the key developers of the arts and arts education in South Africa through its scholarships, bursaries and training programmes. This year ACT celebrates 25 years, with Nedbank as its founding and ongoing funder.

What is confusing is the government’s failure to properly fund the arts and arts education. The South African Cultural Observatory (Saco) in Port Elizabeth — which maps, measures, values and calculates the gross domestic product (GDP) contribution of South Africa’s cultural and creative industries — pegs it at R63-billion a year.

“This represents 1.7% of the total GDP and this sector has been growing faster than the rest of the economy,” says Saco’s executive director, Unathi Lutshaba. “The [cultural and creative industries] achieved an average growth rate of 4.8% per year between 2011 and 2016 compared with only 1.6% per year for the whole economy over this period. In addition, these industries drive substantial job creation, as the total number employed in the creative economy is estimated to be just over one million.”

Saco is the department of arts and culture’s research arm and is hosted by Nelson Mandela University, together with Rhodes University, the University of Fort Hare and the University of KwaZulu-Natal. Despite Saco’s government backing, the message about the economic contribution of the cultural and creative industries is not translating into policy to fund the arts. This leaves organisations such as ACT and its funders to carry the torch.

“We recognise how essential it is to invest in the arts and arts education to inspire growth and development in South Africa,” says the marketing manager of the Nedbank Arts Affinity, Yvonne Verrall.

Desando says: “People need the arts. They are the soul of the country and they need to be developed and protected. It starts with arts education at schools where new generations of artists are nurtured, together with a new generation of supporters of the arts — people who recognise the value of the arts, buy tickets to arts festivals and shows, buy artworks and value our artists.”

Arts education, adds Desando, needs to be developed and supported — as much as sports — in terms of marketing and generating interest to create this new generation of artists and supporters.

“Ten years ago, ACT recognised that we needed to significantly develop arts education, and we have been funding arts education programmes since then. We have so many successes to celebrate, but I will know I have achieved something when the arts are given the same amount of airtime as sports,” Desando says.

During a recent roadshow visiting all nine provinces to assist the sector in increasing its audience, the ACT team met people in the arts and culture sector, including practitioners and educators, to understand how people wanted ACT to work for them. They all highlighted the need for skills development programmes.

Even though about 80% of ACT’s annual development grants already go to community-based organisations throughout South Africa, Desando says this needs to be enhanced by teaching skills and broadening the knowledge base.

Many of the role players in the cultural and creative industries underestimate their contribution. They feel that they contribute towards social development and help to keep kids off the streets, but they also create a society that is more conscious, more self-realised and more empowered. 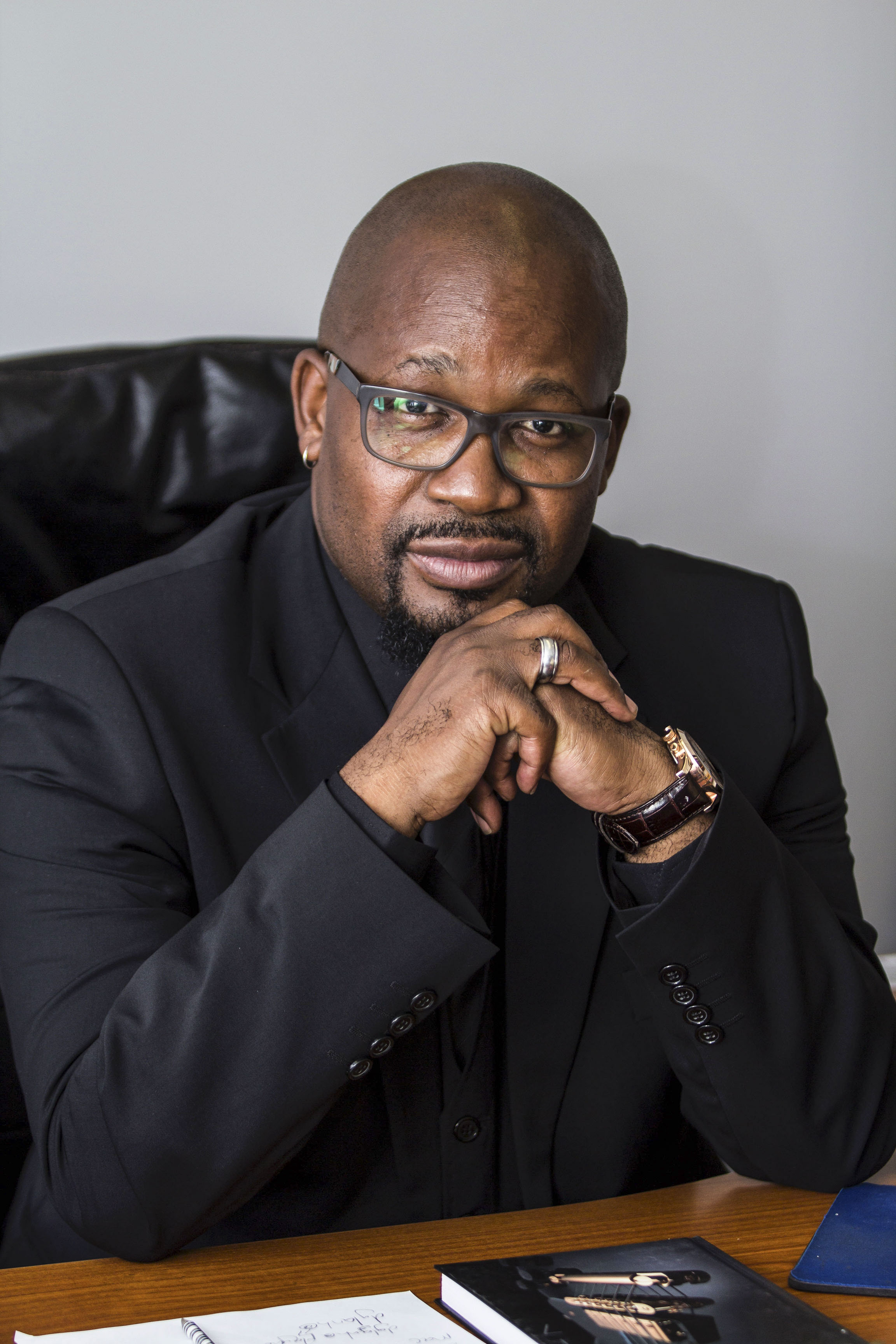 Nurture the arts: Marcus Desando, chief executive of the Arts and Culture Trust, says he knows he will have ‘achieved something when the arts are given the same amount of airtime as sports’. (ACT)

“When we started ACT 25 years ago, we were a society only just coming out of an oppressive regime, looking for new self-identification and self-realisation,” Desando says. “Today we are still struggling with poverty and unemployment, but our young people in general are so much more conscious, self-aware and self-realised.”

This year’s ACT scholarship finalists and winners, for example, were very strong in terms of social consciousness and social commentary, asking what the adults are doing to protect them, to protect women and children from abuse and to make a better future for our youth.

These young people, with their assured voices and powerful presence, need a platform and where none is offered, they turn to social media to create their own.

Artists everywhere are self-publishing and performing through social media to get their voices heard. Desando says although this fills him with hope for the arts, we need to continue funding artists and arts organisations in their entrepreneurial pursuits so that they can generate revenue and work with the government to increase arts funding and support.