Boy on a bike fulfilling his dreams

The Democratic Alliance’s newly elected interim leader, John Steenhuisen says his first interaction with his party was as a schoolboy.

In his first foray in political campaigning, he delivered election pamphlets on his bicycle for the DA’s predecessor, the Democratic Party.

Now he leads the party that he calls the “Project”.

“I’ve been an ordinary member. I’ve been a branch chairperson. I’ve served as a councillor, an MPL and an MP and that’s not going to stop,” he says.

Steenhuisen is a born political animal. From boardroom policy meetings to hushed discussions in quiet corridors, he relishes the theatre. In the National Assembly, as chief whip of the opposition, his heckles and speeches cut deep into the flesh of ANC MPs and government ministers.

But it’s Steenhuisen’s public life and education that also gets the attention.He has been criticised for only having a matric certificate. His response has been that he has never lied about his lack of formal qualification; he dropped out of university because he couldn’t pay the fees.

In 1999, at just 22, he was elected to the Durban city council, making him one of its youngest representatives.

From there, his political trajectory started to ascend. He was elected leader of the caucus in the council at the age of 29.

In 2009, he was elected to the KwaZulu-Natal legislature. That same year he became the DA’s provincial leader.

Two years later, Steenhuisen was promoted to the National Assembly. After his re-election to the national legislature in 2014, Mmusi Maimane, then the party’s leader, appointed him chief whip of the opposition.

“I joined the party with the intention of one day leading the party. It’s every politician’s dream to lead their party,” he told the Mail & Guardian before last weekend’s special DA federal council meeting, where his leadership of the party was confirmed.

But his rising political star has brought attention to his personal life. In 2010 he and his wife, Julie, divorced after a widely publicised affair he had with the DA’s provincial spokesperson, Terry Kass Beaumont. They have since married.

“You can’t be a sailor that cursed the sea,” Steenhuisen said of the meeting of his personal and political life.“You accept that when you take public office there is a sacrifice of your private space. I’ve lived my entire story in the public glare and people have read things about me that happen to ordinary people every day but it doesn’t make the papers. It’s the rough and tumble of the time.”

His colleagues in the party say he is made for the role of leader.

The M&G spoke to several DA politicians in KwaZulu-Natal who said Steenhuisen can be credited for building the party in the province, especially in the eThekwini metro, where it is the official opposition.

In the legislature, the DA is the third largest party. Growing from just two seats in 1994 to 11 in the 80-seat provincial parliament.

“He had a big impact on the city. Even today, 10 years after he left, some municipal officials still inquire about him,” said one DA politician. “And I think he is unique in the grasp on government that he has. He has knowledge and understanding of how systems and processes work.”

Nicole Graham, the DA caucus leader in the eThekwini municipality, said Steenhuisen has helped younger politicians, who have come from the DA’s student movement, into senior positions in councils and legislatures in the province and nationally. 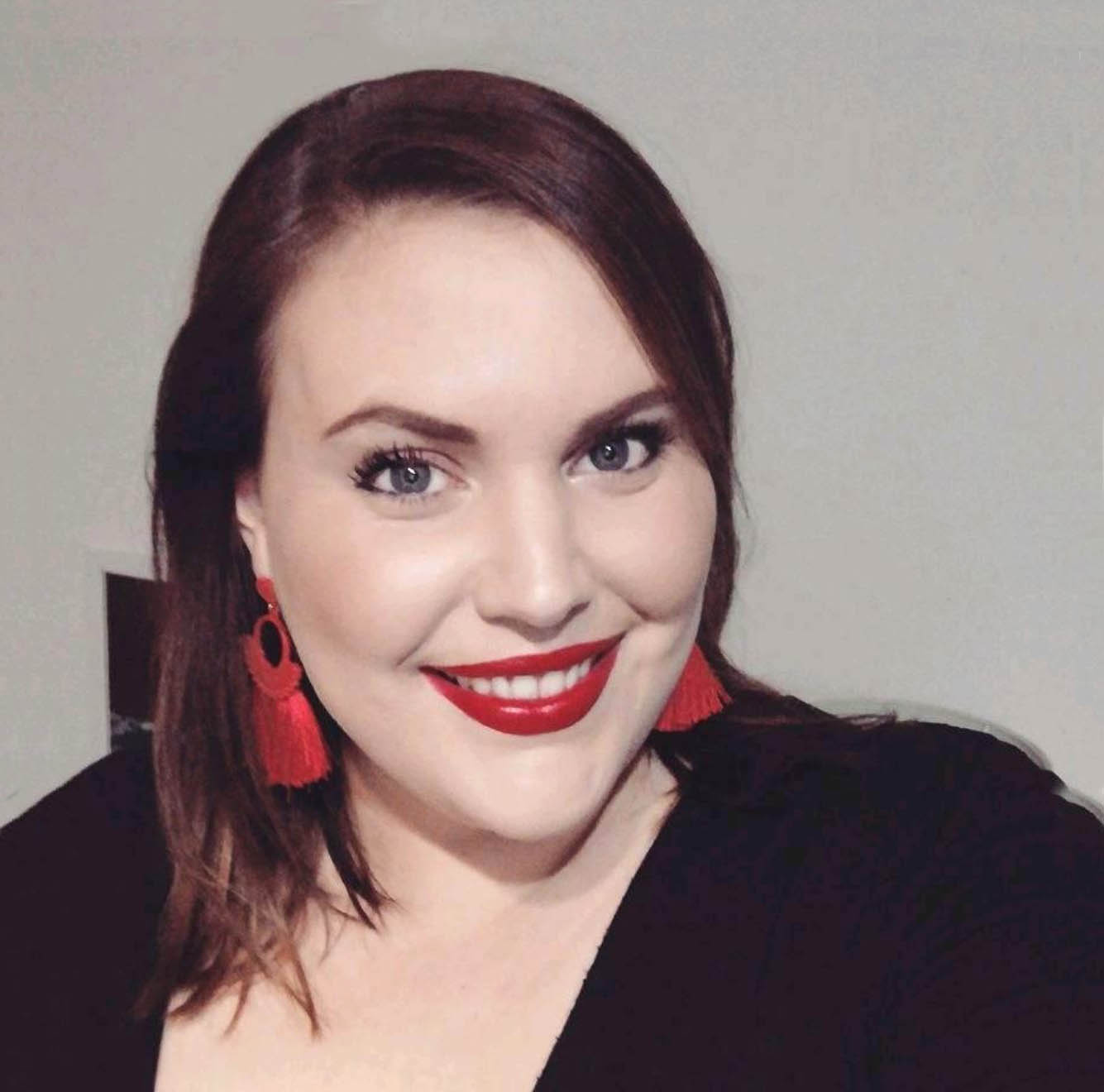 ‘Incredibly intelligent’: Nicole Graham, the DA’s caucus leader in eThekwini municipality says John Steenhuisen is up to the task

“He’s an incredibly intelligent person. What counts is developing knowledge of the environment in which you work. It takes commitment and courage to get on with the job. Those are things he excels in. I think there are very few people who have the knowledge he does of how the systems work,” she said.

People who know Steenhuisen said he is a firm but fair political player, equally capable with a turn of phrase as he is with calculating political moves.

“Politics is a tough game,” said a party member.“You would battle to do it for this long if you didn’t love it and if you didn’t find joy in the rough and tumble of it. John has a knack for that thing. And you have got to enjoy it for what it is. He’s known for that.”

With Steenhuisen at the helm of South Africa’s second largest party, many DA politicians say they’re buoyed by his style, emboldened by his take-no-prisoners style of debating and raring to have robust policy debates about the direction and policy of the party.

“Politics is not for sissies,” said Graham. “There’s plenty of disagreements and robust discussions. But, for now in the DA, we need to focus on what is important — and that’s the future of this country. Not focus on whether people are friends or always agreeing with each other.”

Steenhuisen is likely to use the interim leadership position as a platform for the party’s 2020 elective congress.

There, he’ll be hoping to cement his place as leader, fulfilling the dream of a boy on a bicycle.