The Eastern Cape province’s “Capital of Fun” — the Buffalo City Metropolitan Municipality (BCMM) — kicked-off the festive season in style when it officially switched on its festive and Christmas lights on November 29 and December 1.

The skies of the favourite tourist destination were lit up during the two days that ushered in what promises to be one of the best festive seasons in the country.

BCMM executive mayor Xola Pakati switched on the first festive lights in King William’s Town on November 29 at the Botanical Gardens, just a stone’s throw away from the province’s capital Bhisho. 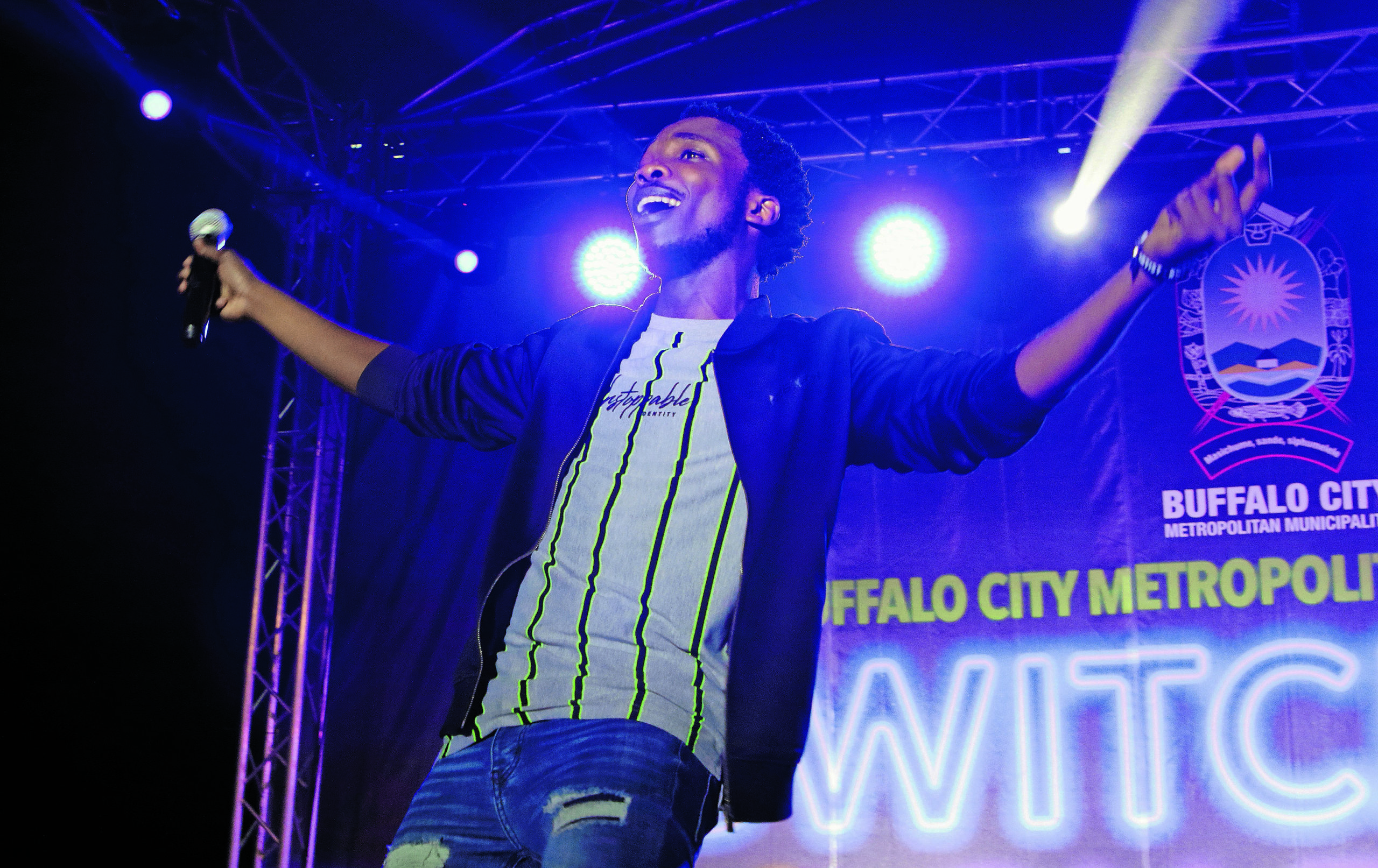 Thousands of excited residents, mainly the youth, descended on the beautiful gardens. The evening began overcast but eventually the clouds parted and the crowd was entertained from 4pm until 10pm.

Pakati told the crowd that the event was hosted by the municipality in the spirit of Christmas, and also to usher in the festive season: “We are here to entertain you as our citizens, we are launching the festive season today with the switching on of the Christmas lights to brighten up your town.

“We will dance and celebrate from now until 31 December here in Buffalo City. We thank King William’s Town citizens for supporting your municipality in 2019. We now want to enter 2020 as a collective. We want to also encourage that we all be responsible in our festive season celebrations,” Pakati said.

BCMM spokesman Samkelo Ngwenya said that the switching on of the Christmas lights symbolises the celebration of Christmas holidays. “When the sun sets the executive mayor Xola Pakati officially turns the colourful Christmas-themed lights depicting some of the city’s history,” Ngwenya said. 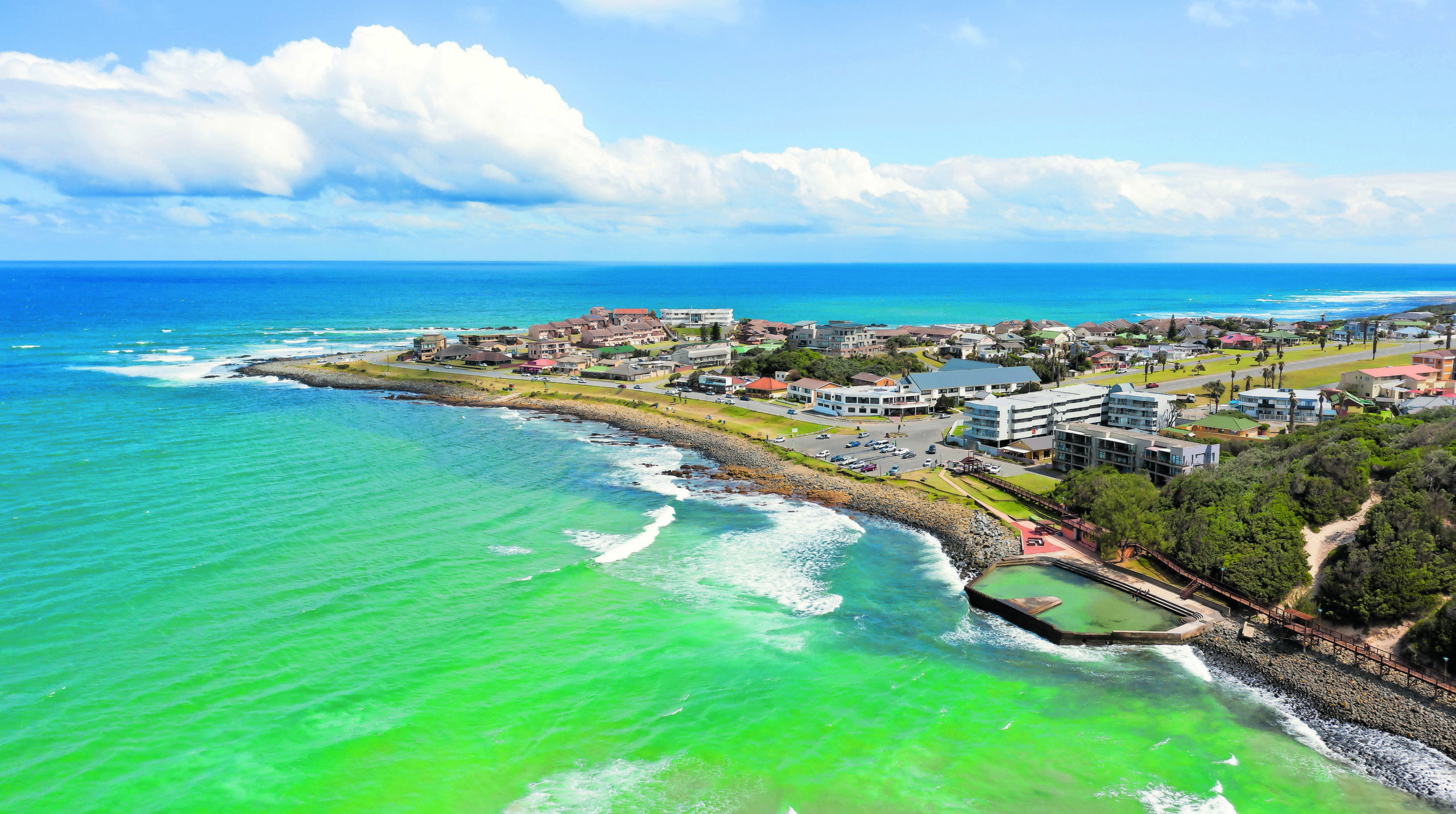 Gonubie beach has a tidal pool for swimming

As part of responsible celebrations, prior to the switching on of the lights Ngwenya called on residents to keep their pets indoors as the festivities included a beautiful display of fireworks. “While the city wants to make sure that the safety of pets is not compromised, the metro has equally planned to keep residents and holiday makers equally safe during the festive season,” he said.

On top of safety, Ngwenya also promised that the festive season in BCMM would be fun-filled, with family-friendly events being the order of the day.

Ngwenya has called on families, residents, tourists and all holidaymakers to go and attend the events and festivities during the festive season. “We are ready logistically as the city. The venues are also ready. We had a meeting with the security cluster where they presented us with an update, so we are definitely ready for the summer season.”

Scores of crowd-pullers, some of them international such as Rick Ross, national and local entertainment heavyweights will take to the stage to entertain tens of thousands of people who will attend the events.

Pakati said that sport tourism was good for the city and local business. Ngwenya added that the city, its citizens and businesses were excited about the events that would take place in the metro during the summer season.

“Buffalo City Metro will be safe this season, so people should visit us in their numbers and come and have a great time,” Ngwenya said.