Absa has made a new appointment in the wake of Daniel Mminele’s decision to step down as the bank’s chief executive. Absa said on Wednesday that it had appointed Deon Raju as its chief risk officer. He will take over from Rajal Vaidya, who was appointed in an acting position in February, and will start work at the beginning of June.

Raju is Absa’s group treasurer and is primarily responsible for the liquidity risk, funding, capital, and nontraded market risks. Parin Gokaldas will be Absa’s new treasurer.

“Deon’s experience adds to the strength of the group’s executive leadership team, and his appointment speaks to growing talent from within our group,” Absa interim chief executive Jason Quinn said in a statement. 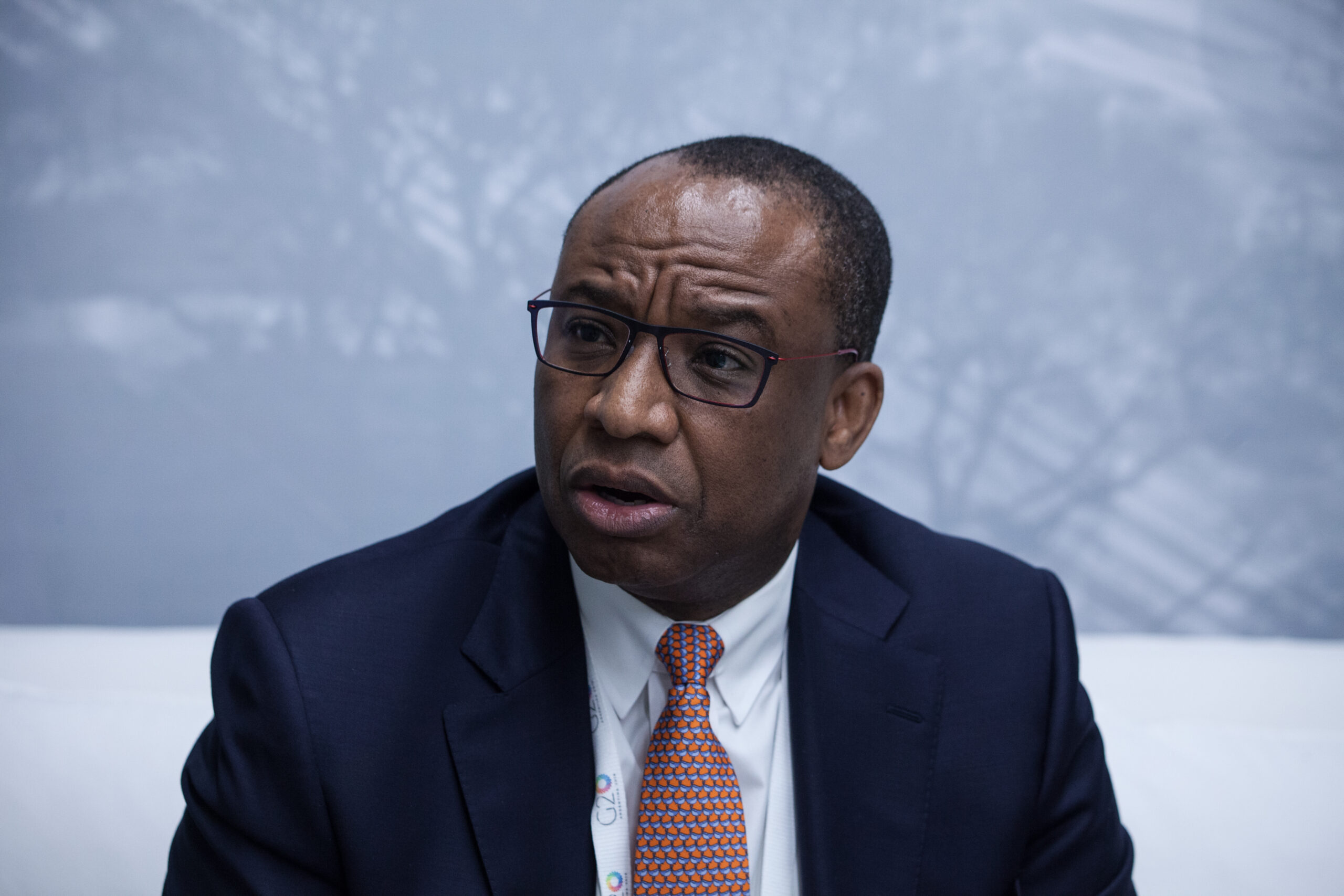 Raju’s appointment comes a week after Absa announced that Punki Modise would take over as the group’s interim financial director. This is after the board appointed Quinn to fill in for Mminele while it searched for a permanent replacement.

“Having worked closely with Punki over many years, I have first-hand experience of her outstanding strategic management skills, trademark enthusiasm and efficiency. I look forward to the positive contribution she will make,” Quinn said.

Earlier this month Absa announced Mminele’s departure, citing differences over strategy between him and the board. Mminele headed up the bank for just over a year, having taken on the role in January 2020, when the world was thrust into a global pandemic that threatened to send the financial sector into a tailspin.

Despite early fears that South Africa’s banks would suffer irrevocable damage as a result of the pandemic, Absa and others emerged out of 2020 bruised but not broken.

Mminele was upbeat when he presented Absa’s 2020 financial results last month, even though its headline earnings had taken a hit. “Considering the unprecedented Covid-19 pandemic and economic downturn, many aspects of our 2020 performance were resilient, despite our earnings halving,” he said at the time.

In a statement announcing Mminele’s departure, Absa group chair Wendy Lucas-Bull said: “The board was very excited about Daniel’s appointment and the positive role he was going to play at Absa. It is a matter of considerable regret that we reached this position. The parting of ways merely reflects divergent professional views and approaches, and is on a ‘no fault’ basis …. The parties believe that this course is in the best interests of the company and Mr Mminele. This was a very difficult decision that was not reached lightly.”

Mminele agreed that the development was regrettable. “It is, however, important for the chief executive to be in complete alignment with the board on critical issues such as strategy and culture. I became enamoured of the brave, passionate and ready people of Absa and wish the group well for the future,” he said.