The department of basic education will, from this month until next year, embark on roadshows as part of an awareness campaign to address violence and bullying in schools.

On Wednesday, the department presented its anti-bullying and violence prevention plan to the parliamentary portfolio committee on basic education. According to the presentation, the roadshows, which will cover all provinces, will start later this month and will run until March 2022.

The spokesperson for the department, Elijah Mhlanga, said that the first roadshow would be held in Orange Farm, south of Johannesburg.

The roadshows will be held in conjunction with other departments such as social development and the police.

Last week, the Mail & Guardian reported that teachers said they did not feel they had the ability to deal with bullying in schools. They also bemoaned the lack of awareness campaigns in schools regarding bullying. The only time psychologists were sent to the schools was in response to incidents, according to the teachers. 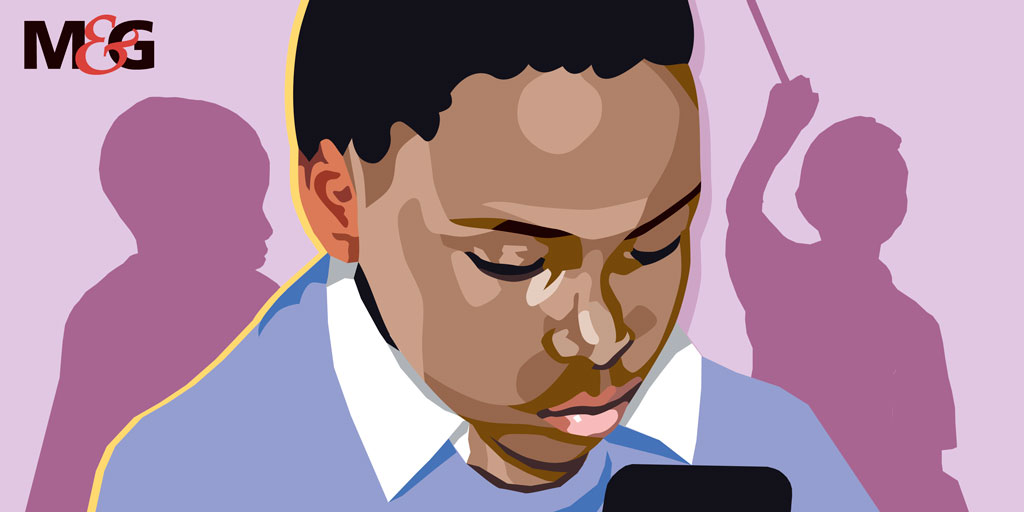 According to the department’s presentation, part of the initiative is to meet and train members of newly-elected school governing bodies on school safety, and equip them to immediately and fairly deal with incidences of violence and bullying in their schools.

Learner representative councils will also get training on school codes of conduct so that they can promote positive behaviour.

Through the campaigns and other initiatives, learners will be made aware of the effect of acts of criminality and bullying on themselves and the effect they have on the lives and future of their victims.

The department also plans to involve parents in the campaigns by assisting them to understand the role and responsibility they have for their children’s behaviour.

The department’s presentation follows a bullying incident at Mbilwi Secondary School in Thohoyandou, Limpopo, last month. A video of teenager Lufuno Mavhunga being attacked by a fellow learner went viral on social media.

The 14-year-old perpetrator was arrested and was last week released on R1 500 bail after spending two weeks in a children’s centre.

The presentation also made known that the day after the bullying incident learners protested and those who had watched when Lufuno was being attacked had to be escorted home by police officers.

Lufuno died of suicide after she was attacked.

This case is one in a string of bullying incidents brought to the attention of the department through viral video clips.

The Mahlabathini magistrate’s court in KwaZulu-Natal recently handed down a year-long community service sentence to a 16-year-old after she was convicted in March of assault with intent to do grievous bodily harm. She had also been filmed in September hitting, kicking and dragging another learner. Both the learners attended Mathole High School in Mahlabathini.

The chairperson of the portfolio committee, Bongiwe Mbinqo-Gigaba, told the M&G that the committee was satisfied with the department’s presentation, and agreed that the planned interventions would be effective if they were implemented.

She said the roadshows and campaigns would create awareness, but it was clear and agreed upon that addressing bullying and school violence was not only a matter for the department, schools and teachers. Parents and families also had to play their part.

Mbingo-Gigaba said: “There are perpetrators of bullying, but instead of judging the perpetrator we think also we need to dig deeper in finding out what is this anger that causes children to beat each other non-stop and you see they do that out of anger.

“We are living in anger. Our children somehow are frustrated and we need to look into that as well.”

Mhlanga said there would be an inter-governmental meeting this week to discuss a joint effort by the government to address the problem of bullying in schools.

“All of us are implicated,” he said.