The mammoth task of developing a pathway for South Africa to end all carbon emissions by the middle of the century is now in the hands of President Cyril Ramaphosa’s presidential climate change coordinating commission.

In recent weeks the commission has been meeting with interest groups to finalise the country’s climate change mitigation commitments, while at the same time adopting and developing models that will present the most effective and equitable route towards a zero carbon emission future.

“Stakeholders have largely agreed to a net zero economy by 2050. The job of the commission is to plot out exactly how we get there. It’s about both mitigation and adaptation. We are required to come up with detailed pathways. It’s a massive shift — our job is planning that in as much detail as we can — by consulting social partners. We won’t agree on everything but getting broad consensus around the transition process,” the director for the presidential commission, Dr Crispian Olver, told the Mail & Guardian.

The pathway in question will have to take into account the livelihoods affected by the energy transition from fossil fuels to renewable energy, as well as other sectors financially affected by mounting pressure to decarbonise their operations.

This and other factors will have enormous consequences for South Africa’s economy if managed poorly.

“On pathways — there’s some really excellent modelling that has been done by a variety of institutions. The Energy Systems Research Centre has good mitigation modelling, we are also tapping into some of that. The National Business Initiative has also set up good modelling strategies on getting to net zero by 2050 and what energy and other industrial processes need to change to get there,” said Olver.

The climate commission will use existing data to assess available options on pathways to a zero carbon economy for now, but Olver said it will eventually develop its own modelling.

He believes South Africa has no choice but to join global efforts to decarbonise.

“If South Africa doesn’t want to be a loser in this rapidly decarbonising world it will have to catch up. We have a rapidly evolving international situation.”

He made examples of the EU’s new border adjustment carbon tax that will see prices put on carbon intensive import products. The carbon border adjustment mechanism to make way for the border tax is expected to be revealed in July 2021. The move is the EU’s way of making sure that importers pay their share of carbon tax in the same way that domestic producers do. 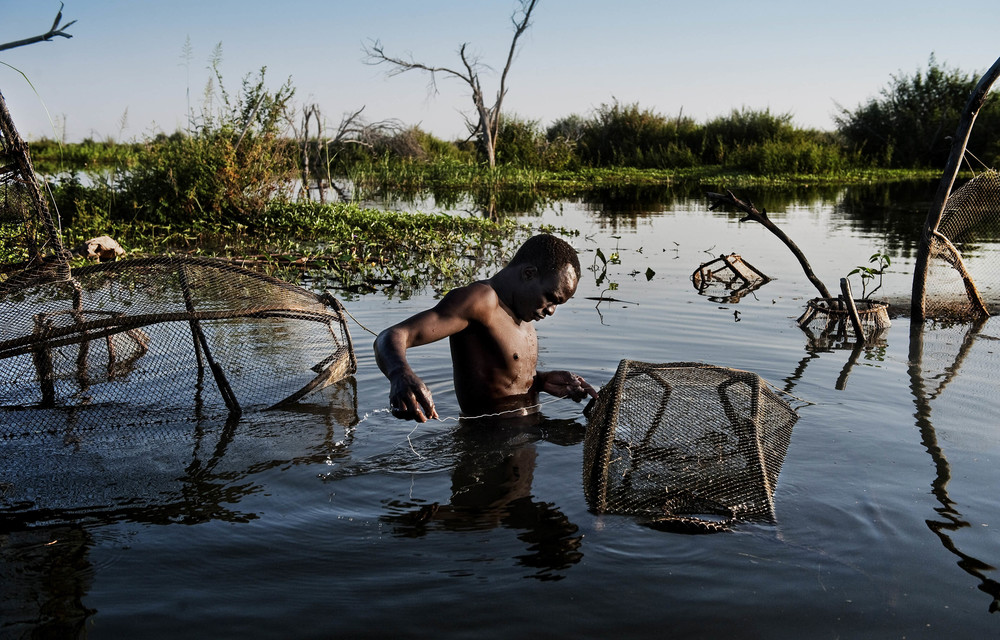 “The US does not agree with that (carbon border tax) but it is clear that in one form or another the cost of emissions all around the world will be taken into consideration,” he added.

The second phase of South Africa’s carbon tax will take effect once the Climate Change Bill is finalised and passed in parliament.

South Africa’s transition risks are relatively big compared to other developing countries as a result of its over-reliance on fossil fuel energy, like coal.

According to economists, the risks include stranded fossil assets, job losses in fossil fuel sectors as well as a drop in global demand for coal.

“We are not developed, we have a fossil fuel dependent economy so the transition is going to be hard and painful. Resources are finite for the transition so we have both capacity and financial constraints. I think we are all on board that we need more ambition but it can’t be at the expense of the economy and workers,” Olver said.

Big polluters come to the table

The commission has the immediate responsibility of consulting with mega polluters, civil society groups and labour formations on the proposed draft ambition to cut greenhouse gas, which will be presented to parties at the United Nations climate conference later this year.

South Africa’s nationally determined contributions (NDC) draft released by the department of environment, forestry fisheries last month, must go through public consultations and parliament before it is deposited at the United Nations Conference of the Parties in Glasgow, Scotland at the end of the year.

The updated policy covers adaptation, mitigation as well as finance and investment requirements. There is also a strong focus on equity. Having met for the first time just two weeks ago, the president’s climate change commissioners are developing a list of recommendations on the newly proposed targets. 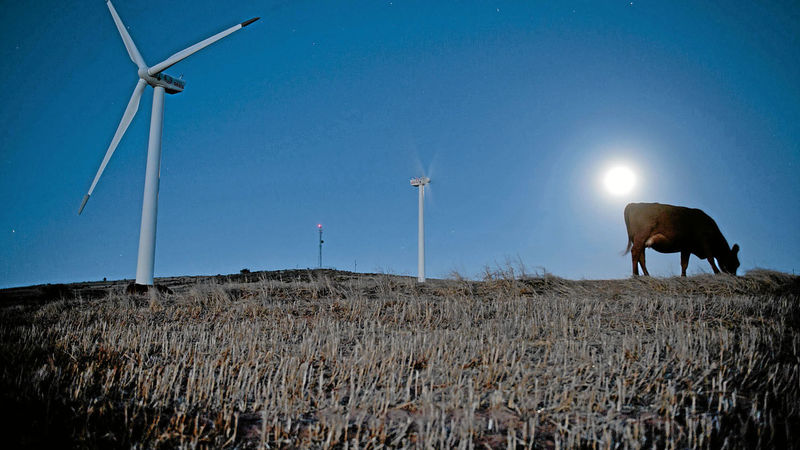 The commission has met with chief executives from the country’s biggest emitters and received written submissions from the public until 30 April. Sasol, Eskom and mining giant Exxaro expressed their commitments to reach net-zero emissions by 2050, although detailed timelines are yet to be revealed.

“To have them say that they are going net-zero is massive, it’s a tectonic shift in the business community. This is partly driven by the shift that’s happening in the global market,” said Olver.

He believes that a climate transition transaction is underway globally and that South Africa is stepping up to the plate despite calls for more ambition.

“I think for companies that need finance to make this adjustment they are going to have to show more ambition and commitment. They know it’s the ticket to sealing the deal,” he added.

In the case of Eskom, Olver said that the heavily coal dependent utility is burdened by debt, so it can’t invest in what it needs to for a low-carbon economy.

“More ambition for Eskom must come with a big financing deal in the form of big dollar grants. There’s some really hard discussion to be had on climate finance and low-carbon technologies because countries like SA are behind the curb,” Olver said on Eskom’s commitment to decarbonise by mid century.

The release of the updated NDC targets represents an internationally recognised commitment in the landmark climate accord, the Paris Agreement, signed in 2015 to form a renewed global and collective responsibility towards reducing carbon emissions and avoiding temperature rises that will lock humanity in a disaster.

A significant improvement in the updated draft targets is the move from South Africa’s plans to have emissions plateau until 2035 before declining from 2036. The new targets envisage that emissions will now decline between 2025 and 2030.

Olver said that there is an active debate about whether South Africa can do more before the recommendations are handed over to the government. He indicated that a majority of the commissioners on the climate change commission are for increasing South Africa’s ambition.

“Developed countries are arguing for a higher level of ambition and there is an active debate about what South Africa’s fair share is,” he said.

South Africa is the largest emitter in Africa, accounting for half the continent’s collective emissions. As the 12th largest emitter in the world, human rights groups have argued that South Africa’s fair share of responsibility towards the climate crisis should be much higher than other emerging markets, which are less responsible for greenhouse gas emissions.