A new analysis of the economic threats of climate change shows that global temperature rises will negatively impact GDP in all regions by the middle of the century. In addition, the world economy could be 7% to 10% smaller by 2050 if current greenhouse gas emission plans materialise.

The research and risk model, released by reinsurer Swiss Re, has been described as a ground-breaking analysis. It comes just a month after the International Monetary Fund (IMF) launched a dashboard with detailed data related to climate change for all member countries. The data shows that climate change will start to affect economies in just 15 years time. 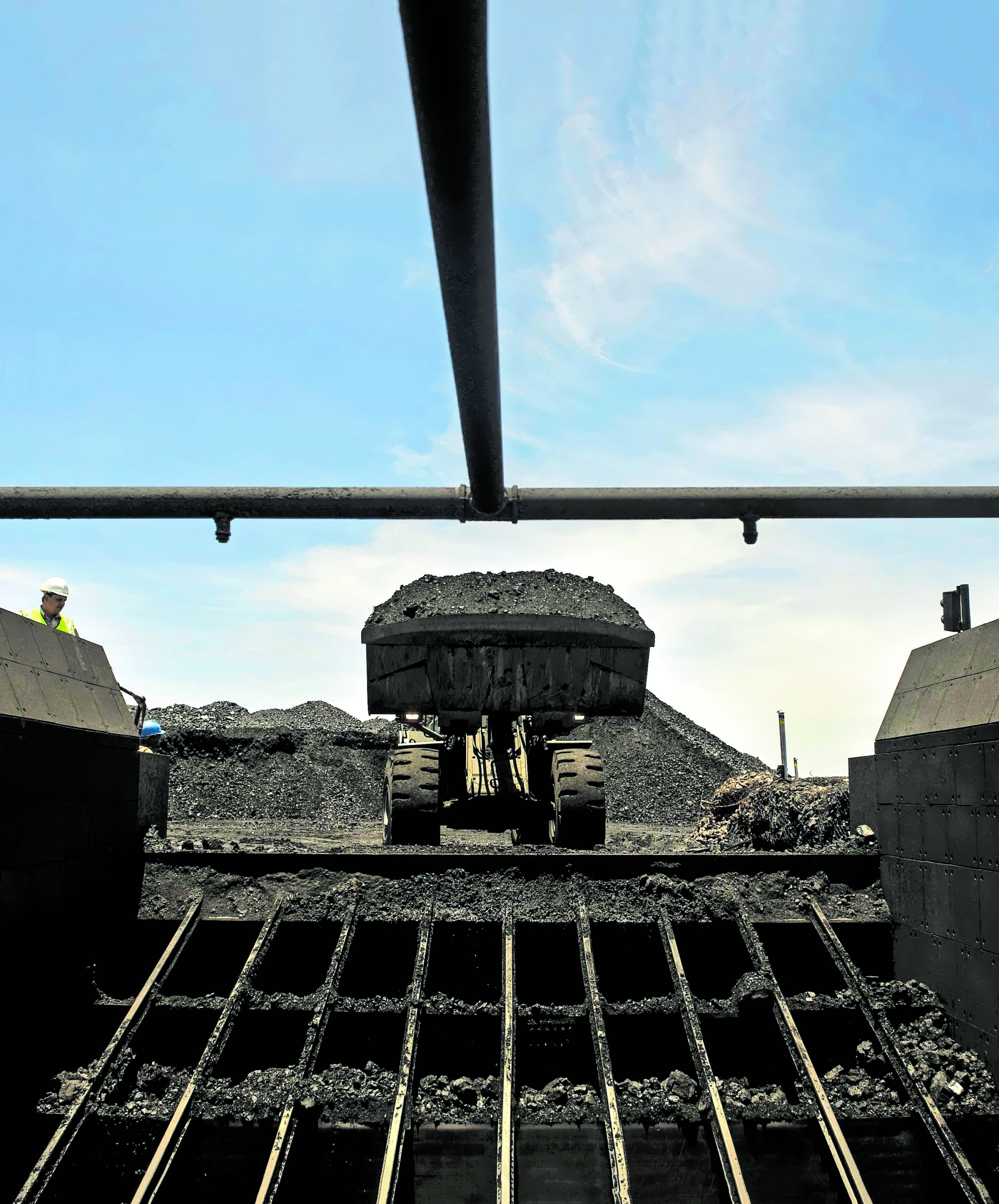 The risks will be lower if the targets in the Paris Agreement are met, but the analysis reveals that with slow action and in a more “extreme scenario”, the world could take an 18% economic hit by 2050.

“Our analysis indicates that significant economic damage will occur, even with fulfilment of pledges and targets on climate change. The associated and baseline temperature-rise scenario by mid-century (2°C to 2.6°C), shows a loss of global economic output relative to a world without climate change of 11% to 14%, respectively. The regional discrepancies are large, and a clear north-south divide emerges. However, no country is immune to climate change. In a more extreme scenario, one of unmitigated climate change and above-average 3.2°C warming, losses could amount up to 18% by mid-century,” the report found.

South Africa is set for an economic loss of 14.9% to 17.8% if its current emission plans remain the same. The country’s newly proposed emission targets have been ranked as insufficient to meet the Paris Agreement targets, but they are viewed as an upgrade from a previous “highly insufficient” ranking by climate action watchdog, Climate Action Tracker.

The Paris Agreement is meant to ensure that global emissions decline to prevent a climate that is more than 1.5°C more than pre-industrial levels. The number seems insignificant, but a comparison with human body temperature shows how consequential a temperature increase from just 36°C to 38°C is when 38°C is considered a fever.

South Africa’s GDP is estimated to fall by about 7% by 2050, even if temperature rise is limited to well below 2°C. In a severe scenario, where warming reaches 3.5°C degrees, South Africa will lose 23.5% of its GDP value. The health sector is also set to be heavily affected as temperature rise continues.

South Africa is one of the countries in Africa ranked low in terms of aggregate physical risk and adaptation capacity with a total index rank of 35. This is relatively low on account of the country’s current adaptive capacity to cope with the effects of climate change.

Swiss Re’s climate economics index indicates that many advanced economies in the northern hemisphere are much less vulnerable to the overall effects of climate change, being both less exposed to the associated risks and better resourced to cope. The US, Canada and Germany are among the 10 least vulnerable.

“Swiss Re here details the costs of inaction, and how they already begin to hit home,” said Dr Gernot Wagner, a climate economist at New York University.

Climate change affects economies systemically through physical and transition risks. Physical risks can include property damage and disruption to trade due to climate shocks. Transition risks arise from the adjustment to a low-carbon economy.

“These prompt reassessment of asset values, generate stranded assets such as fossil fuel deposits or coal reserves, and bring systemic devaluation risk to the world financial industry,” the authors said.

They argue that models tend not to account for high-impact disasters, such as drought and severe precipitation, which can significantly alter the degree of GDP loss.