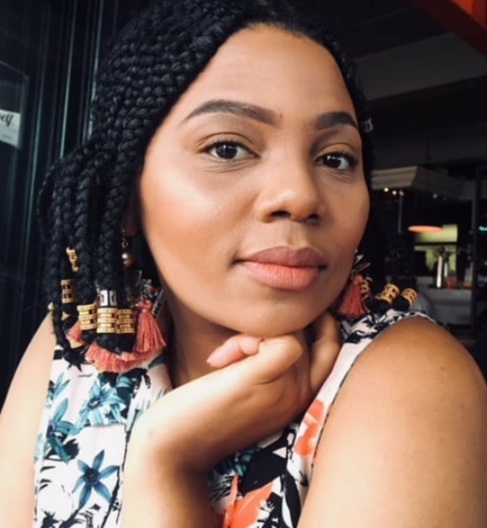 Honouring our anti-apartheid and liberation struggle heroes should be part of the country’s  DNA, says historian, researcher and author Zikhona Valela, who recently published Now You Know How Mapetla Died: The Story of a Black Consciousness Martyr.

The book, which has been described as shocking and necessary, traces the life of Mapetla Mohapi, who was the first Black Consciousness activist to die in detention. It chronicles how his tragic death in 1976 affected his family, particularly his wife, Nohle Mohapi-Mbetshu, who went on a relentless pursuit for justice for her husband’s death. Police records alleged that Mohapi had died of suicide and left a note, which was later confirmed to be a forgery.

In her research for the book, Valela uncovered Mohapi’s pathology report at the University of the Witwatersrand’s historical archives, which the family had never seen and it proved that the police were lying about Mohapi having taken his own life.

During her quest for justice, Mohapi-Mbetshu was the first witness to testify at the Truth and Reconciliation Commission (TRC) in East London in 1996, exactly 20 years after her husband’s death.

East London will play host to Valela on Friday, when she gives a talk about the book for the first time in her home province.

She said it was a satisfying feeling to come full circle and be able to share her work with people from the Eastern Cape, because the story of Mohapi is very close to home.

“I am excited about this opportunity to talk about this story … It maps out a new understanding of the Black Consciousness Movement and of our shared history,” said Valela.

The book is set in Ginsberg and Zwelitsha, near Qonce (King William’s Town), where Black Consciousness leader Steve Biko and Mapetla’s families lived.

The book launch is part of Umtiza Arts Festival that includes music, theatre, art, book fairs and lectures to provide a platform for local artists to reach a global audience.

The event caters to all ages with the aim of imparting the value of the arts in contributing to developing the local creative economy.

The festival is headlined by South African musicians Msaki, Jimmy Dludlu, Ami Faku and Dumza Maswana in partnership with the three main organisers, the Guild Theatre, Ann Bryant Art Gallery and the East London Museum. Msaki will play to a sold out show on Friday night and legendary jazz musician Dludlu will play a Jazz Picnic show at the Ann Bryant Art Gallery on Saturday.

Valela said creative spaces such as the Umtiza Arts Festival were vital platforms that bring together like-minded people to share ideas and exchange information about our history and tell stories about the lesser-known activists such as Mohapi who have been left out of the mainstream liberation movement narrative.

She said one of the big motivations behind writing the book was to dispel the notion that the liberation struggle was only fought by those who lived in big cities as opposed to people from places like Qonce (King Williams Town) in the Eastern Cape.

Mohapi was born in 1947 in Jozanashoek village in Transkei (now Eastern Cape). He studied social work at Turfloop, where he joined the South African Student Organisation (Saso), which was governed by the philosophy of the Black Consciousness Movement. When he completed his studies, he recruited students to Saso in Qonce. He was also the Eastern Cape organiser.

“There were many more people who fought in the struggle or contributed heavily towards our liberation and I think that they deserve to be acknowledged. Even if it’s through exhibitions or building monuments or statues in their hometowns. That would be a step in the right direction,” said Valela.

The Umtiza Arts Festival takes place at the Guild Theatre and Ann Bryant Art Gallery in East London, from 25 to 29 May.