Health-activism group, the Treatment Action Campaign (TAC) wants Gauteng Premier David Makhura to take immediate action to redress what it calls the collapse of the province’s department of health, which has been most recently illustrated by the continued closure of the Charlotte Maxeke Johannesburg Academic Hospital after a damaging fire in April.

About 100 TAC activists marched to Makhura’s office in Johannesburg, but neither the premier nor Gauteng health MEC Nomathemba Mokgethi showed up to meet them.

The TAC wants the Charlotte Maxeke Hospital to be reopened fully as soon as possible, because its closure has overburdened other hospitals around the province. Gauteng infrastructure MEC Tasneem Motara has said it will take until 2023 to reopen some of the fire-damaged sections of Africa’s second-biggest hospital.

The activist group left a memorandum of demands and grievances with Makhura’s office, also detailing its unhappiness with the failure of some hospitals to offer services.

“[The] TAC in Gauteng has started engaging in monitoring and we found out that the two hospitals on the list that we visited did not offer the services stipulated. We demand that the department of health ensure that termination of pregnancy services are adequately available in order for women to be able to access affordable, safe and quality services,” it said.

The organisation also demanded that the provincial government ensure that the decisions arising from the Life Esidimeni arbitration process on the 2016 death of 144 mental patients were adhered to. 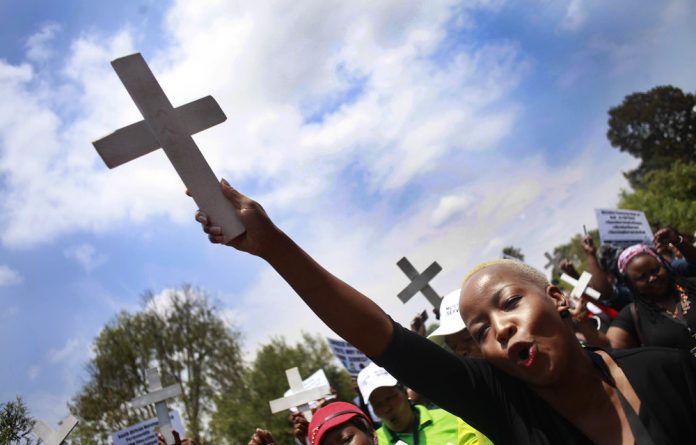 “As instructed by retired former deputy chief justice Dikgang Moseneke in his report, the provincial government was meant to enact a monument at its own cost within 12 months (June 2019) to the mental healthcare users. Three years later we sadly have not seen it. We demand that this memorialisation be completed as soon as possible,” said TAC.

“We are tired of writing emails and letters and getting ignored in the process. Makhura must go to the ground and talk to the people that voted him into power. I wish for one day, all these officials to cancel their medical aids and go queue in the community clinics early in the morning, to feel what our masses are feeling on a daily basis,” said TAC general secretary, Anele Yawa. “We need no more lip service but accountable leaders that will address our angry and frustrated people.”

The organisation’s provincial chairperson, Sibongile Tshabalala, said the premier’s no-show on Friday was proof of how the national government did not value people.

“Both the premier and [Mokgethi] knew that we were coming today. And they didn’t tell us in advance of their unavailability, because of a funeral. We have lost our family members because of the collapsing health system in Gauteng. Since 2012 we have been asking for this to be fixed, [but] these pleas fall on deaf ears,” Tshabalala said.

“The  government is failing hospital staff in this province; our files as healthcare users are missing every day. As women we go through the worst humiliation while trying to access healthcare services. And to be honest, we will see what happened in Charlotte Maxeke Hospital in other hospitals too. It’s just a matter of time.”

“We are saying it is enough now and we cannot take it any more. Makhura must not ignore us, because we are going to vote very soon. If it continues this way we would rather sit down and not vote,” Tshabalala added. 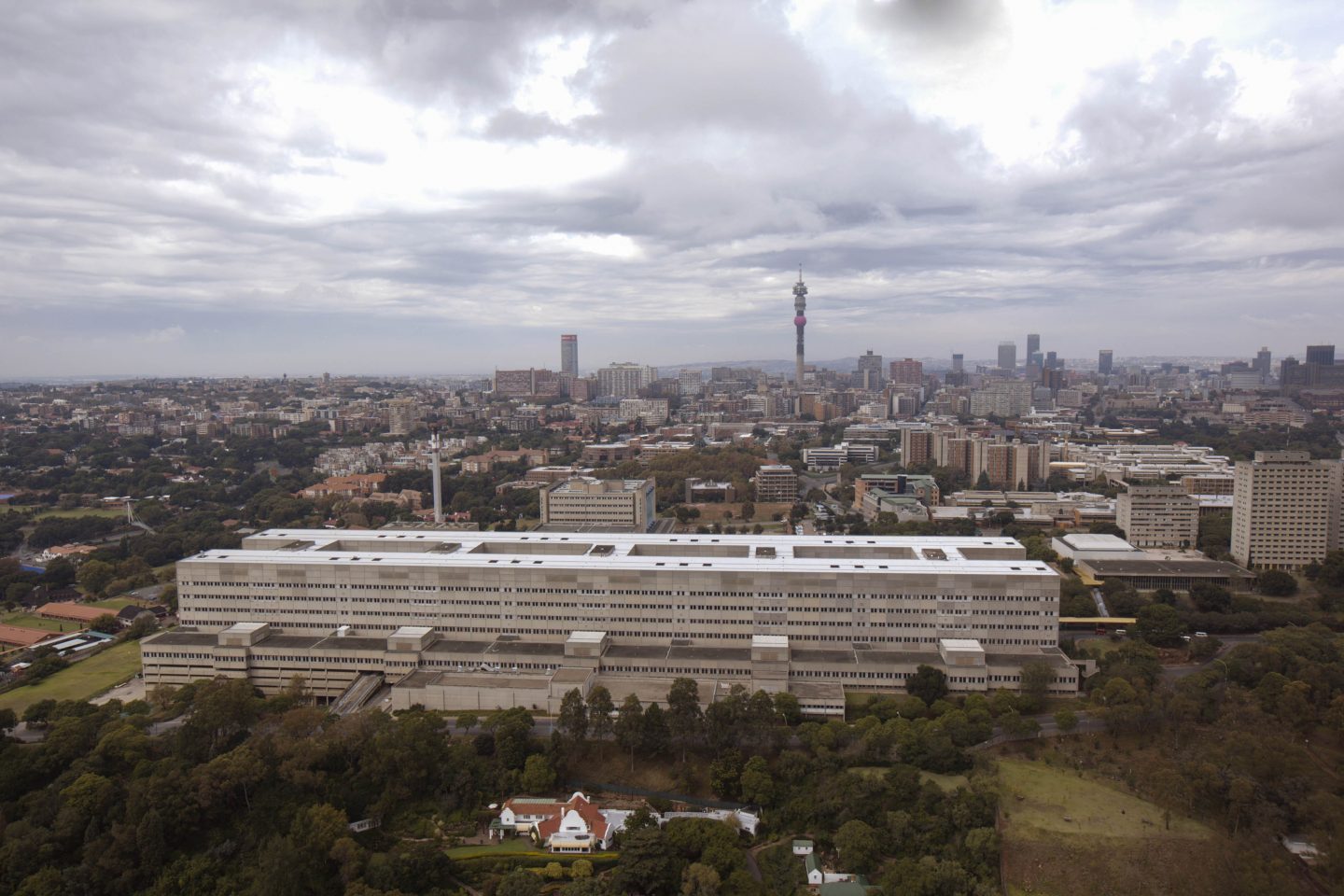 Economic adviser in the premier’s office, Dumisani Dakile, listened to the grievances on Makhura’s behalf and promised to relay them to the premier.

“The issue of turning around the department of health is our priority. The Gauteng health department is seriously having a stability issue currently. All I can promise is that we will need to start a process of trying to attend to the issues that the system is facing. If the majority of our people are not happy with the service, then it means something is being done wrong,” Dakile said.

He acknowledged that some of Gauteng’s hospital infrastructure was old and dilapidated and that the province had a serious shortage of doctors and nurses.

“We need to work together and figure out how we can systematically fix these issues,” Dakile said.

The TAC plans another march to the provincial offices on Tuesday.