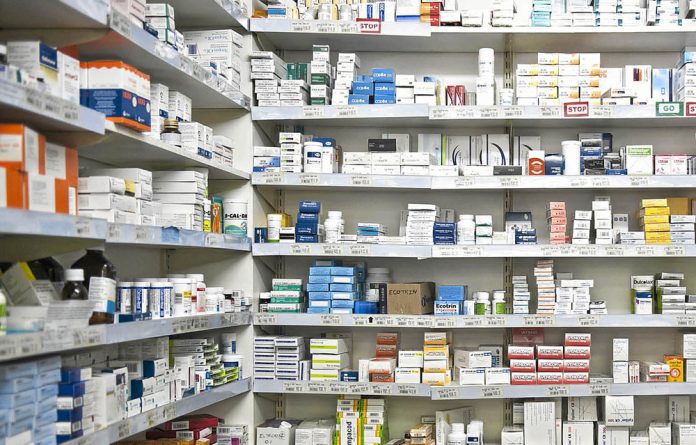 That means the tablets are safe and work to make people less likely to fall very ill with Covid. But that’s not the end of the story when it comes to rolling out a drug on the ground.
The health department doesn’t have to use the drug just because the regulator has approved it. Getting medication into government clinics involves three steps.

Sahpra makes the call on whether or not a medication is safe and works.
Molnupiravir has ticked both boxes and gotten approval.
No medication can be bought or sold in the country without first getting regulatory approval.

2. Get the go-ahead from a group of experts

The National Essential Medicines List Committee on Covid-19 Therapeutics (Covid-19 NEMLC) decides whether a Covid drug would be a good option for South Africa. The advisory body takes things a step further by looking at how practical it would be to roll out a drug in the country.

Although molnupiravir works, it isn’t the right fit for South Africa’s public health sector because the pills come with too many conditions attached.

These are the conditions:

Molnupiravir was tested only in unvaccinated people who had a high risk of getting very ill. They were all older or had another health condition such as diabetes.

At least six out of 10 South Africans have some kind of protection against Covid, either through vaccination or previous infection.

So molnupiravir can’t be used in this group of people as it wasn’t tested on vaccinated people.

So all women would have to take a pregnancy test or be on some form of contraception before being given the treatment.

That isn’t doable in South Africa and would further strain the public health system.

Molnupiravir needs to be taken within five days of showings symptoms.

This means a person has to be tested, get a positive result, and be prescribed the pills within that period.

Delays at any point, especially in getting tested, could lead to many people missing out on being able to take the medication.

Back to the processes of approval. The last step is:

3. The national department of health says yes to the medication

The advisory group makes a recommendation but the health department has the final say. It is then up to provincial health departments to see if they have the money needed for the treatment available in their budget.

With molnupiravir, the national health department is following the committee’s suggestion to not buy the drug. Private healthcare facilities will make their own call on whether to use the pills.

This story was produced by the Bhekisisa Centre for Health Journalism. Sign up for the newsletter.