Modack now joins Zane Kilian in facing the charge of murder of Kinnear.

The charges relate to several other cases involving the attempted murder of Kinnear in 2019 and attempted murder of Cape Town criminal lawyer, William Booth in 2020. Among the 61 counts being faced by the accused are conspiracy to commit murder, illegal cellphone tracking, racketeering, kidnapping, intimidation, corruption and gang-related extortion.

Zane Kilian, the man accused of top cop’s murder, has been denied bail 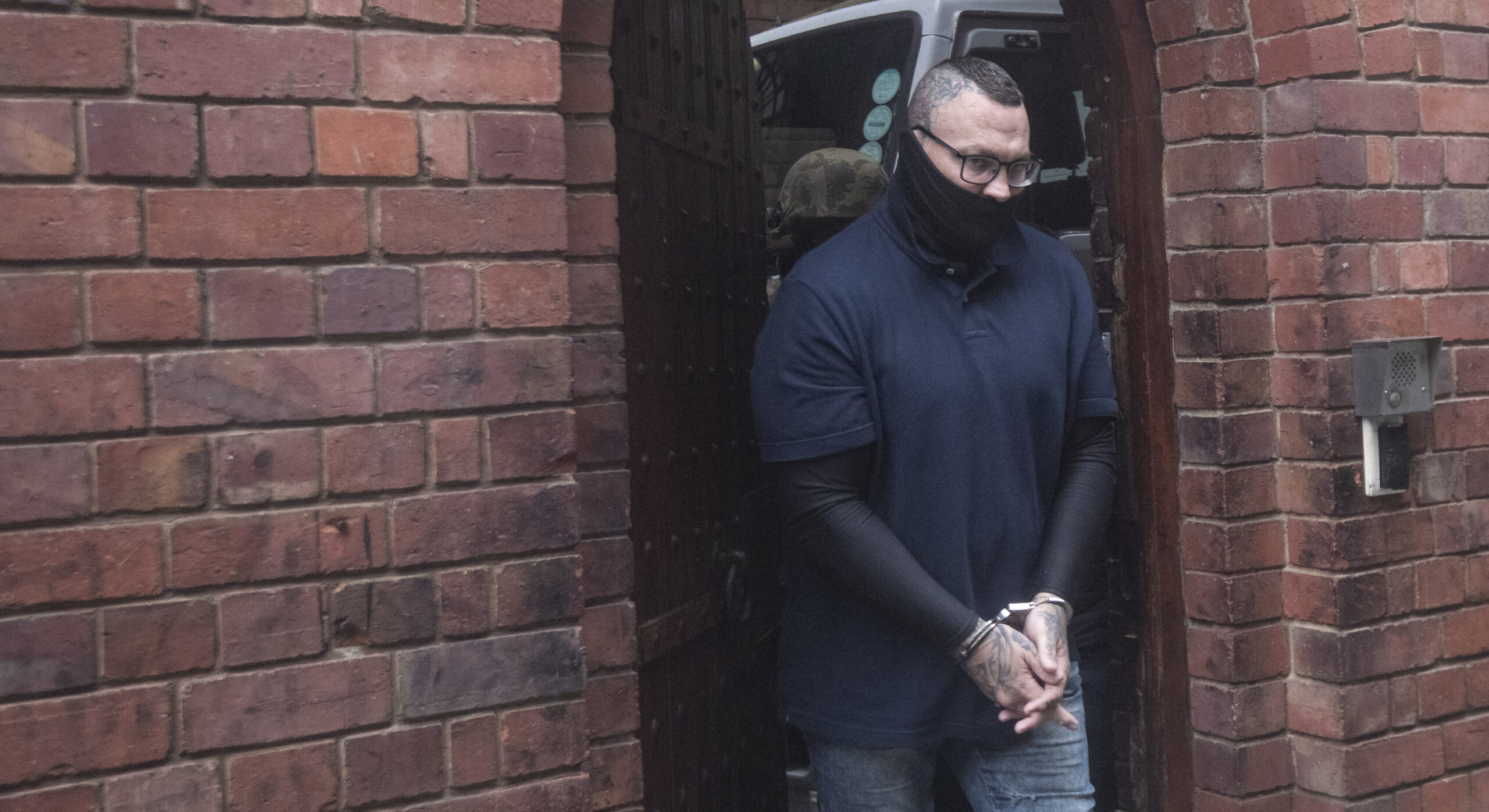 The men appeared at the Blue Downs regional court, where the 52-page indictment was handed to defence lawyers.

Advocate Dirk Uys, representing Modack, told the state he would be applying for Modack’s arrest to be declared unlawful should the state not provide him with sufficient information and the affidavit granting the warrant of arrest before Monday.

“If they haven’t given me a summary in time for me to prepare, and they haven’t given me enough data to which to prepare for a bail application, including seeing the affidavit used to furnish the warrant of arrest, unless they don’t give us that, I’m going to bring in an application for the whole arrest to be declared unlawful,” Uys told the court.

Kilian’s advocate, Marius Botha, added his voice to Uys’s, saying 26 counts had been added. He, too, claimed that two days to prepare for a bail application was insufficient.

In its response, the state dismissed the assertions, with prosecutor Blaine Lazarus saying the indictment was the summary of all of the charges. Even if this was handed to them on the morning of the court appearance, Lazarus said, nothing new had been added that the defence was not already aware of.

He said the prosecution would “assist where possible” should the defence want additional information. 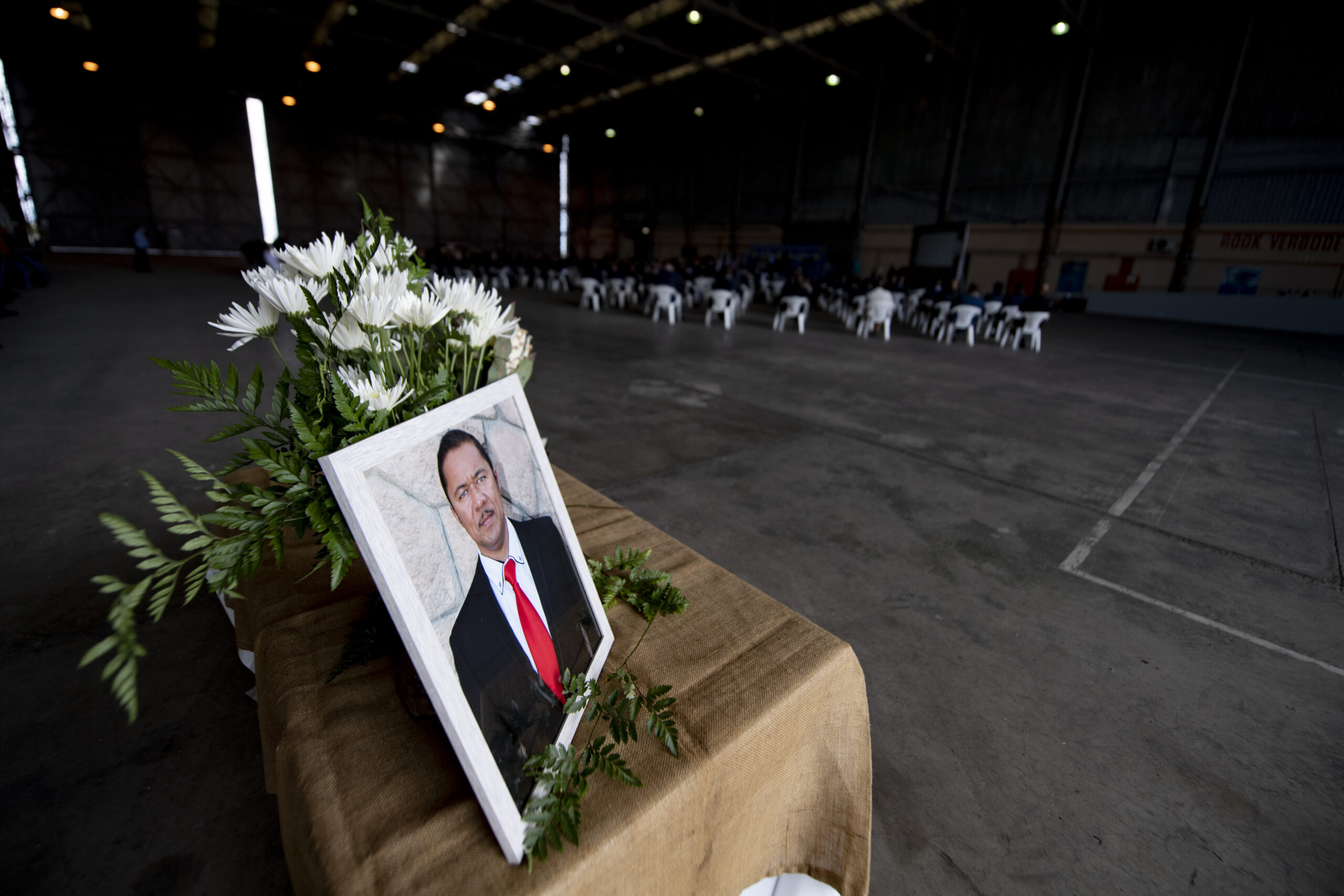 Outside court Eric Ntabazalila, the Western Cape spokesperson for the National Prosecuting Authority, said the defence did not have the right to all of the documents they requested.

“The law states very clearly that, for now, the defence does not have the right to a docket. They must have some information and it has been provided in the charge sheet. We got the feeling that some of the legal representatives in court have not read through the 52-page document.”

Accused 4, Ricardo Morgan, was granted bail of R50 000 with strict bail conditions, including reporting to the police twice a week — on Mondays and Fridays — and staying within the Cape Town precinct.

The state did not oppose bail.

Morgan handed himself over to the police on 30 April, a day after Modack’s arrest.

His lawyer, Bruce Hendricks, told the court the previous counts against his client did not relate to his current charges of racketeering and money laundering.

Morgan was charged with drug trafficking and driving under the influence in 2009.

Hawks spokesperson, Philani Nkwalase told the media outside the court that Morgan was only “linked” to the murder of Kinnear and that the investigations were ongoing.

But according to a Hawks’ statement released soon after the court appearance, Morgan had also been charged for Kinnear’s murder.

The bail hearing for the accused will take place on Monday at the Blue Downs regional court.

Modack’s defence to ask for indulgence as bail application continues