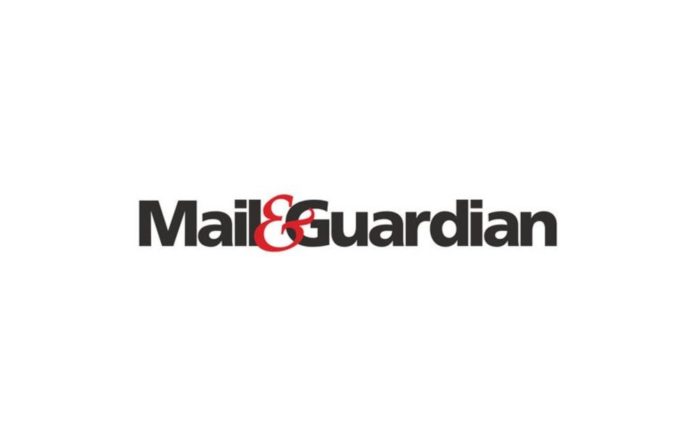 The ruling party has been in charge for a quarter of a century. To all intents and purposes, it is the government. It is South Africa. The policies made at Luthuli House decide where we go.

The corollary of this is that anything bad in the ANC quickly poisons our state and its institutions.

Look no further than state-owned enterprises.

This week, the SABC retrenchment debacle was thrown out of court while a complaint was laid at the Broadcasting Complaints Commission of South Africa over the broadcaster’s infamous Ace Magashule interview. This was where presenters in effect asked the second-in-command of the ANC, who has been charged with corruption, to intervene at the broadcaster to save jobs.

Years of political meddling, dishonest intentions and patronage have bought us here.

If this was unfolding just at the SABC, it might be down to how that broadcaster is run. But all our state-owned enterprises are bearing the brunt of years of wilful mismanagement, overseen by deployees from the ruling party.

The lack of differentiation between the state and the party has led the country to waste billions on bailouts for these entities.

This needs to change. There should be a clear separation between party and state. When the state’s fiscus can no longer carry the vanity projects of the ruling party, the ANC cannot be allowed to intervene. This has led the country into deep debt and the party into fractious divisions.

At the SABC, board chairperson Bongumusa Makhathini says his deputy’s comments about being opposed to retrenchments at the public broadcaster left him shocked. He described them  as “highly unfortunate” while insisting that job cuts have to go ahead at Auckland Park.

Then the ANC’s Pule Mabe told SABC workers that all of them must be protected and that the party had sent management a simple message that there will be no retrenchments.

The party refuses to cut the massive public sector wage bill, which has risen at above inflation because it would upset the Tripartite Alliance. The public service is also a significant source of the party’s voting membership.

At SAA, some party members want the airline sold. Others want yet more billions pumped into that vanity project.

Grilled in parliament, Finance Minister Tito Mboweni said it was not his decision, but a mandate.

That is a frank admission that decisions about South Africa’s future are not being made in the best interests of the country. They are being made because of internal ANC politics.