In 2011, South Africa demonstrated its commitment to sustainable development by hosting the 17th session of the Conference of Parties of the United Nations Framework Convention on Climate Change and the seventh Meeting of the Parties to the Kyoto Protocol (COP17).

The Grünheide municipality in Germany was made famous when Tesla chief executive Elon Musk said it would become the home of another Tesla Gigafactory. At full capacity, the factory is expected to produce about 500 000 cars a year for the European market.

The sprawling facility will need a considerable number of employees. There is also a concerted effort in the region to encourage battery manufacturing since it is viewed as a strategic economic measure because of the exit from coal power and an increasing global transition towards renewable energy.

It is said that the majority (82%) of the residents embrace the project, yet the voice of the minority rings louder. People are concerned about the plant’s water usage, the clearing of a forest and increased traffic. In an endeavour to mitigate the negative effects, Tesla relocated bats and reptiles, built 21 ant nests, installed 368 nesting boxes for bats and 329 for birds. Industrialisation is the bedrock on which modern human life is anchored and takes place in an ecological milieu that will be affected by the development. The solution lies in the art of mitigation.

In mitigation we strive to avoid the negative effects, failing which we try to minimise these. If we cannot, we have to rehabilitate or restore the environment. Rehabilitation and restoration afford us an opportunity to consider other options for either preservation and maintenance operations upon which if all fails, we have to resort to compensation for what is lost. The latter is called the off-set phase. Even long after the mitigation interventions would have been put in place, there are always prospects of residual negative effects. Environmental management must place people and their needs at the forefront of its concerns, and serve physical, psychological, developmental, cultural, and social interests equitably. This is one of the fundamental principles underpinning the National Environmental Act (Nema).

The process included among various activities the scoping report to identify potential negative effects, specialist studies to provide information on the environmental consequences of the development, publication of the draft report, public participation and the submission of the final EIA report.

A call for dialogue with stakeholders

One of the defining features of the public participation process experiences was the constructive and strategic relationships the Limpopo Economic Development Agency (LEDA) built with a consortium of civil society and environmentalist organisations represented through the Centre for Environmental Rights (CER). The relationship between the two was premised on the exchange of correspondence, some of which was addressed to the competent authority and the ministry of environmental affairs. What the CER would have perhaps considered as threatening letters for the zone’s EIA application to be abandoned happened to be an eye-opener to the applicant. Blind spots were exposed, which empowered the applicant to strengthen the application. The concerns raised by interested and affected parties were always considered as valuable inputs and were taken into consideration in updating the specialists’ studies.

During 2019-20 several specialist studies were commissioned because of the inputs received from interested and affected parties. Among the extra EIA studies conducted are the water study, energy master plan, economic rationale study, tourism and agriculture impact study, biodiversity off-set and biodiversity off-set strategy. 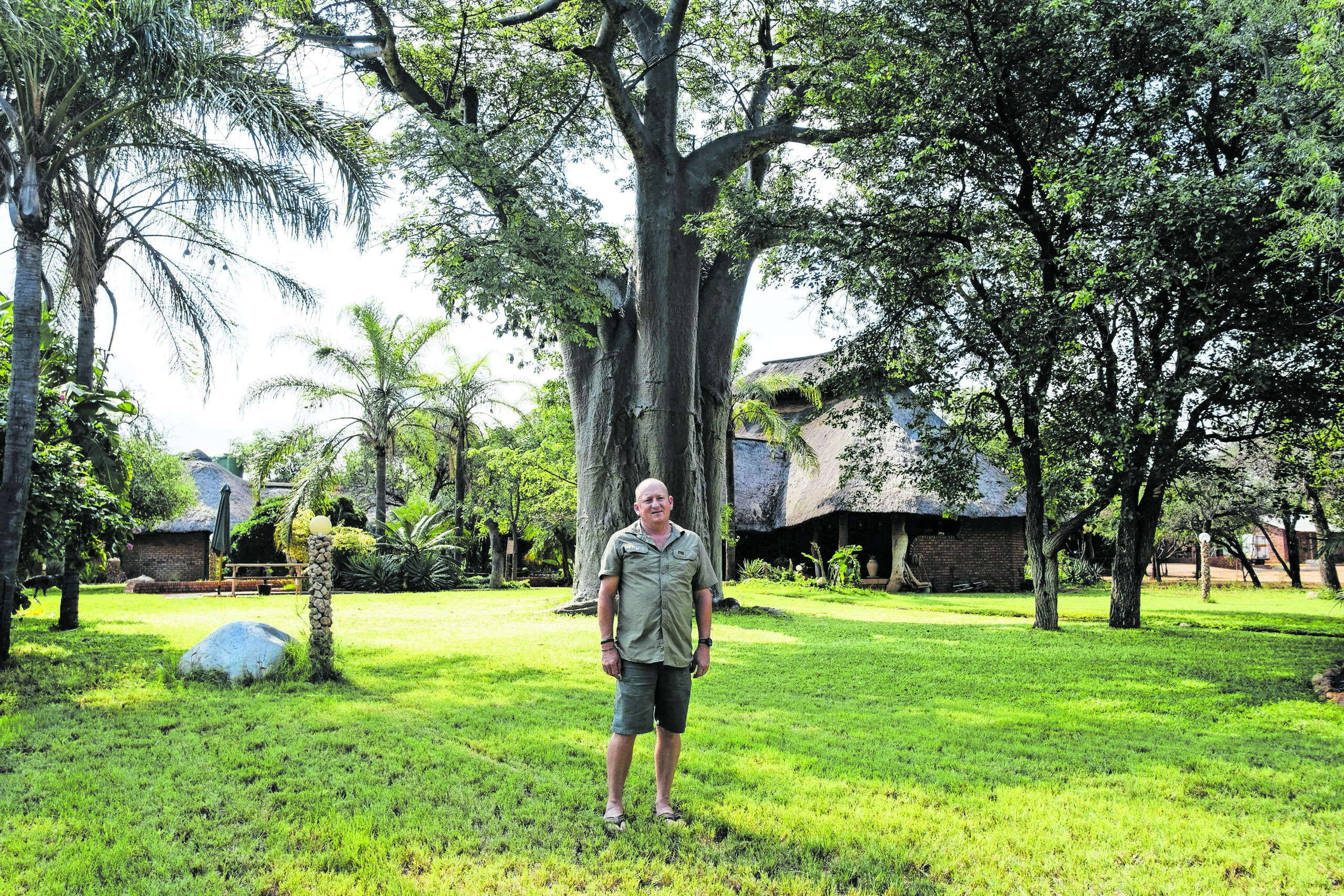 It is true that through the inputs of our stakeholders we have become a little wiser and now fully appreciate the importance of preserving the environment in the spirit of sustainable development. Reaching out to our stakeholders is not an act of charity but the right thing to do, not least a legal requirement. It is for this reason among others that we have initiated a move for a roundtable with the interested and affected parties in pursuit of a solution to reconcile environmental concerns and economic imperatives.

Guided by the directives of the competent authority and provisions of the department of environmental affairs (2004) criteria for determining alternatives in EIA, integrated environmental management (IEM), information series 11, we have embarked on a process of adjusting our plans to minimise potential negative effects on the environment on the farm earmarked for development.

After hearing the concerns of the stakeholders we have consulted our investors and agreed to consider alternatives. In our revised final EIA Report we will reduce our development footprint from 8 000 hectares to 4 500ha, relocate some of the industrial plants to the Antonvilla/north site (about 40km away from the south site), reduce the size of the power plant from 3 300 megawatts to 1 320MW, commit to upgrading the high efficiency and low emission power generation technology to ultra-super critical technology, integrate renewable energy through solar, combine dry and wet cooling systems in the smelters, integrate the water recycling system, develop an integrated waste disposal solution, avoid as best as possible development on any ecologically sensitive areas such as wetlands and flood lines, reduce the number of potential fauna and flora to be relocated and retain most of the affected protected trees.

Musina-Makhado metallurgical zone revision a back-peddle or a back door? 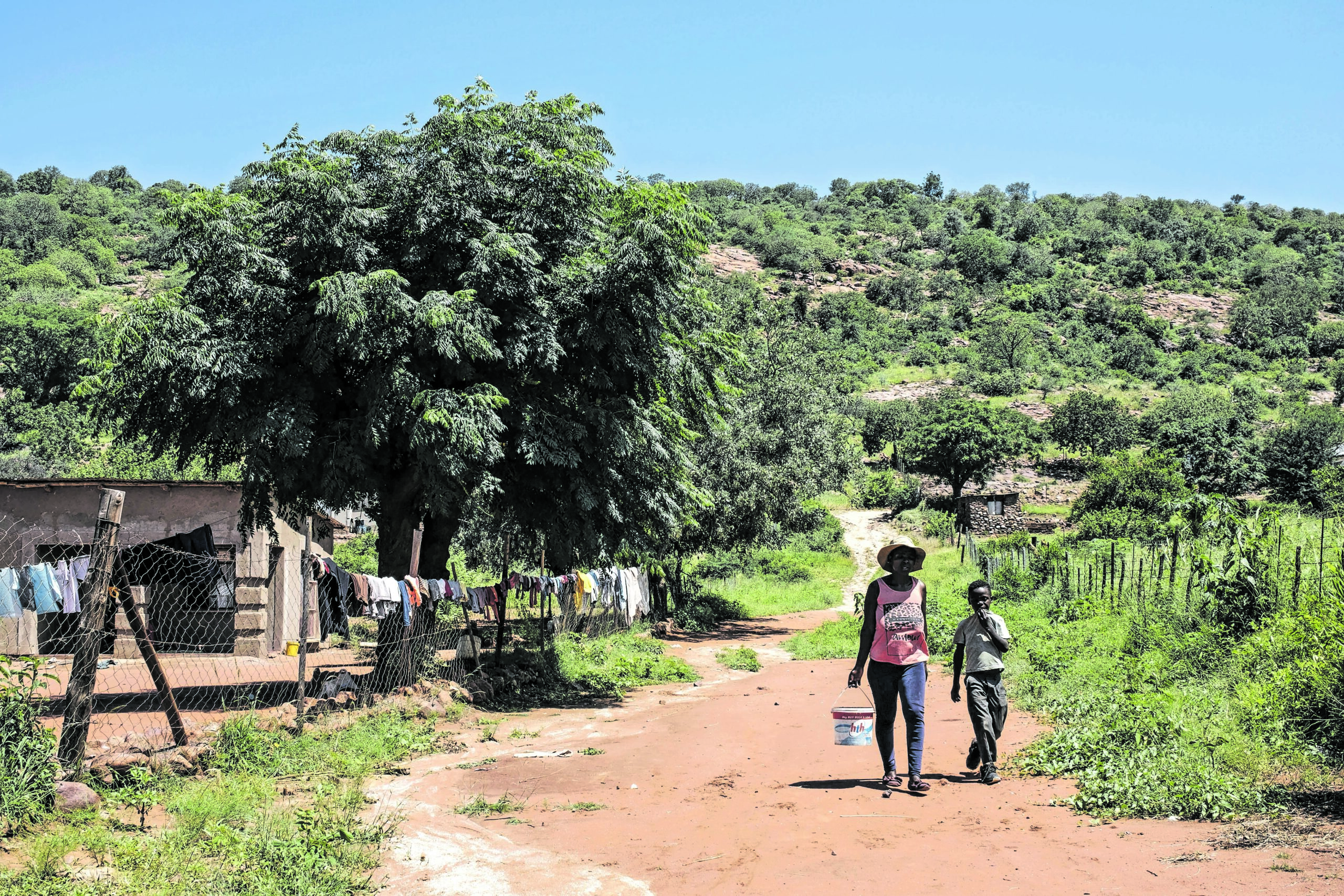 Furthermore, we have taken a decision to continue with more specialist studies into acid rain, avifauna, costs and benefits and the feasibility and bankability study for the Musina Dam. These studies form part of the recommendations by the interested and affected parties expressed during the public participation process. The reduction of the powerplant and the reduced footprint bears a huge environmental pay-off.

The inspiration that comes with the prospects of the potential economic impact of the Tesla Berlin Gigafactory on Germany’s economy should make every South African wonder “why not us?” Germany has a population of almost 84-million. Unlike South Africa, with a population of almost 60-million and 32.5% unemployment rate, Germany has an unemployment rate of less than 10%. Environmental problems may be universally common, but the socioeconomic realities are far apart. These realities will play a major role in determining the policy options and the developmental trajectory countries pursue.

As Ramaphosa argued, “we remain committed to contributing our fair share to reduce global emissions, and to do so in the context of overcoming poverty, inequality and underdevelopment. The move towards a low-carbon, climate resilient society cannot happen overnight. We need to work together to create a climate resilient society and amongst other things we should, firstly, ensure that as we transition to a more climate resilient future it must be based on a just transition that ensures that those who are most vulnerable in society do not get left behind. Secondly, it is critical that all three of the goals of the Paris Agreement — mitigation, adaptation, and finance — be advanced with equal determination and ambition. Third, we must scale up support in the form of financing, technology and capacity building, so that developing economies, including those in Africa, are able to enhance ambition on adaptation and mitigation.