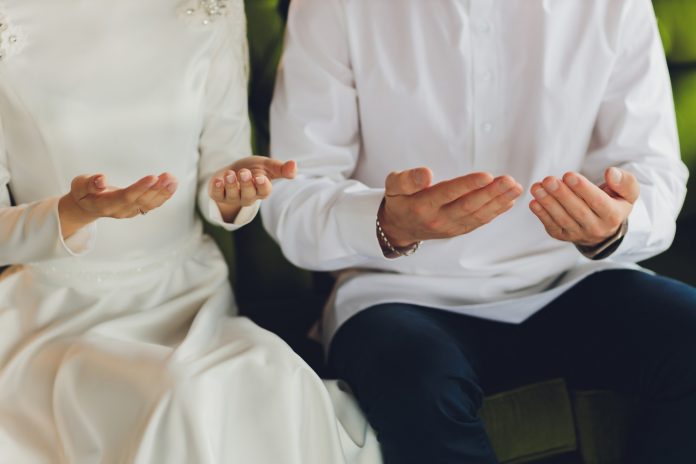 If the Muslim Marriages Bill is passed and becomes enforceable legislation under South African law, it will address inequalities regarding the recognition of Muslim marriages.

The South African democracy is 28 years old and Muslim marriages (both monogamous and polygamous) are still not recognised in terms of the law.

The Muslim Marriages Bill, which aims to address this, was approved in 2010 but was not  passed into law. This leaves Muslim women vulnerable in cases of divorce or the intestate death of a spouse, because their marriage is not fully legally recognised.

Despite Muslim marriages not being fully recognised in South African law, our courts have heard various matters that have further highlighted the need for the recognition of Muslim marriages, as the courts have had to give effect to the Constitution by developing case law.

In the case of R v R and Others the court recognised that the definition of “marriage” included couples married in terms of religious rites. The court held that a marriage in terms of Islamic law is recognised for the purposes of payment of maintenance to a spouse.

In Daniels v Campbell NO & Others the court recognised that a woman married according to Islamic law is a spouse in terms of the Intestate Succession and Maintenance of Surviving Spouse Acts. But this case applied only to monogamous marriages.

A matter championed by De Klerk & Van Gend Attorneys was the landmark case of Hassam v Jacobs NO and Others. In this case the courts took recognition a step further by recognising polygamous marriages and the proprietary consequences thereof where, prior to this, the polygamous nature of Muslim marriages were viewed as contra bonis mores (against the views of society).

The above demonstrates that married Muslims in South Africa are not awarded the full protection that they should be receiving without having to litigate first.

The court held that both the Marriage Act and the Divorce Act contravene sections 9, 10, 28 and 34 of the Constitution. The acts fail to recognise marriages solemnised in terms of sharia (Islamic) law and marriages annulled in terms of the sharia.

The court further held that the invalidity of the Marriage Act and the Divorce Act is suspended for two years (24 months) to allow the executive and legislature to correct the legislation. This can either be done by amending the current legislation or by the passing of new legislation to recognise Muslim marriages.

As previously mentioned, the Muslim Marriages Bill was first approved in 2010 and has still not been passed into law. Should the bill be passed in future, what would this mean for couples who are already married, and would there be any significant changes for couples who still wish to get married in terms of Islamic rites?

Opting in or opting out

Registration of the marriage

The default position under the Muslim Marriages Bill is out of community of property excluding the accrual system unless the couple agree otherwise in terms of an antenuptial contract.

The Muslim Marriages Bill seeks to recognise Muslim marriages in the South African law context and in doing so it also aims to protect vulnerable parties in a marriage upon divorce or death.

Even though the bill has not yet been passed there are evident benefits to it and that it will be beneficial to married couples, should they wish to opt in. Furthermore, there is increased pressure from the judiciary for this bill or any alternate law to be passed. We look forward to seeing what the future holds in this sphere of the law.