Corruption accused ANC MP Bongani Bongo on Tuesday told the Mail & Guardian that he would consider his legal position regarding the step-aside instruction of the governing party after the scheduled meeting of the national executive committee at the weekend.

“I believe they are going to be writing people letters. I will see what their letter says and then consider this with regard to my rights,” Bongo said after his corruption case in the Nelspruit magistrate’s court was postponed until January 2022.

He added that for him, the outcome of the weekend meeting had particular import because he was a member of parliament and the chairperson of legislature’s portfolio committee on home affairs, neither position of which he has relinquished despite two pending matters. 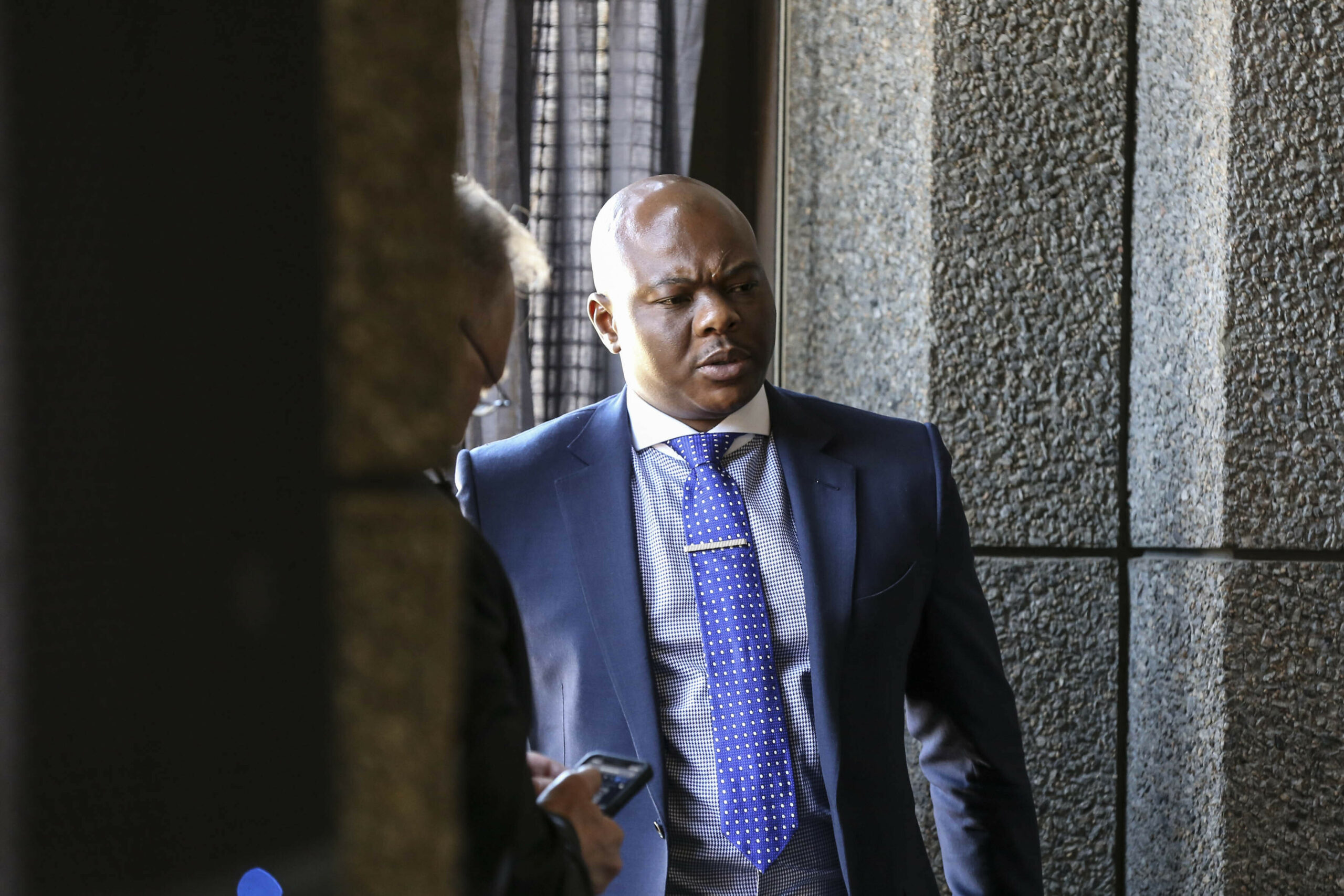 Hlophe, who risks possible impeachment for trying to sway justices of the Constitutional Court in favour of Jacob Zuma before he became president, has yet to rule on the application. Should he deny leave to appeal, the NPA can — and is likely to — petition the supreme court of appeal directly.

On Tuesday, a case of corruption, fraud, theft and money-laundering against Bongo, his former wife Sandile Nkosi, and 10 others was postponed when they briefly appeared in court.

The charges stem from allegations that the 12 accused conspired on the R37-million sale and purchase by the Mpumalanga department of human settlements of a farm at Emalahleni, ostensibly on behalf of the local municipality.

“It is alleged that some of the accused, acted in common concert and with common purpose, to exploit the normal phenomenon of purchase of land by government and misrepresented facts to the [department of human settlements] regarding ownership and true sale price of the farm Naauwpoort,” according to the NPA.

“The real owner of the farm, Petrus Johannes van Tonder, was paid only R15-million for the farm from the R37.5-million. The money was paid into the trust account of Singwane Attorneys, in their capacity as a conveyancer appointed by the department.”

A company, Bongiveli, listed as one of the co-accused, then sold a portion of the farm for R10.5-million, even though it had a municipal valuation of roughly a tenth of that sum.

The charges relate to events that happened in 2011.

Bongo said this, coupled with the eight-month postponement, meant his rights were being compromised.

“Why didn’t they charge us once they are ready to proceed?” he asked, adding that in his view the NPA was compromised.

“They are doing this to people just because we hold a different view to them. It is fine, but if someone were doing it to a child of theirs one day, they will understand how it feels.”

Bongo briefly served as minister of state security under Jacob Zuma, and said the Zondo commission of inquiry into state capture should call him and others who were recently implicated in corrupting the State Security Agency to serve the president’s personal and political objectives, to testify.

Boikagong Centre in Mahikeng has been closed for almost two years because it did not meet safety requirements. The discarded children say they want a safe place to learn, but instead endure rape and other violence
Advertising