ANC secretary general Ace Magashule could get a lifeline if the ANC’s national executive committee (NEC) agrees to his request that his case be reviewed after six months. The national working committee (NWC) has recommended that suspension letters be sent out to members who are refusing to step aside.

The guidelines say the decision to step aside must be reviewed by the NEC, the NWC, provincial executive committee (PEC) or provincial working committee (PWC) at least once a year, or from time to time at the request of the member, office-bearer, or public representative.

The Mail & Guardian previously reported that Magashule would meet the officials on Sunday after the deadline for him to step aside had lapsed.

Two sources, who are both party leaders and close to the talks, said Magashule tried to negotiate his way out of stepping aside but failed, because officials insisted the resolution had to be implemented — particularly regarding him — to set an example in the party.

“He tried to explain that it was unfair to remove people from their positions in government for a year. He said it would only be fair if this was reviewed periodically; at least every six months,” one source said.

Magashule allegedly asked for his lawyers to be part of the meeting in an attempt to convince the officials that charges against him would be thrown out of court within the next few months.

Magashule is said to have called out the other top five officials for having allegations levelled against them in media reports and emanating from the Zondo commission of inquiry into state capture.

Another source said Magashule referenced the Free State Shanduka schools project. A report by IOL implicated Ramaphosa as allegedly having influenced the provincial education department so that his former company, the Shanduka Group, would get a tender to refurbish schools in that province.

The president has denied the claim saying, among other things: “Shanduka Group never received a tender for the construction of any schools in the Free State. Shanduka did not operate in the construction industry. The nature of Shanduka’s investments and operations are publicly available.” 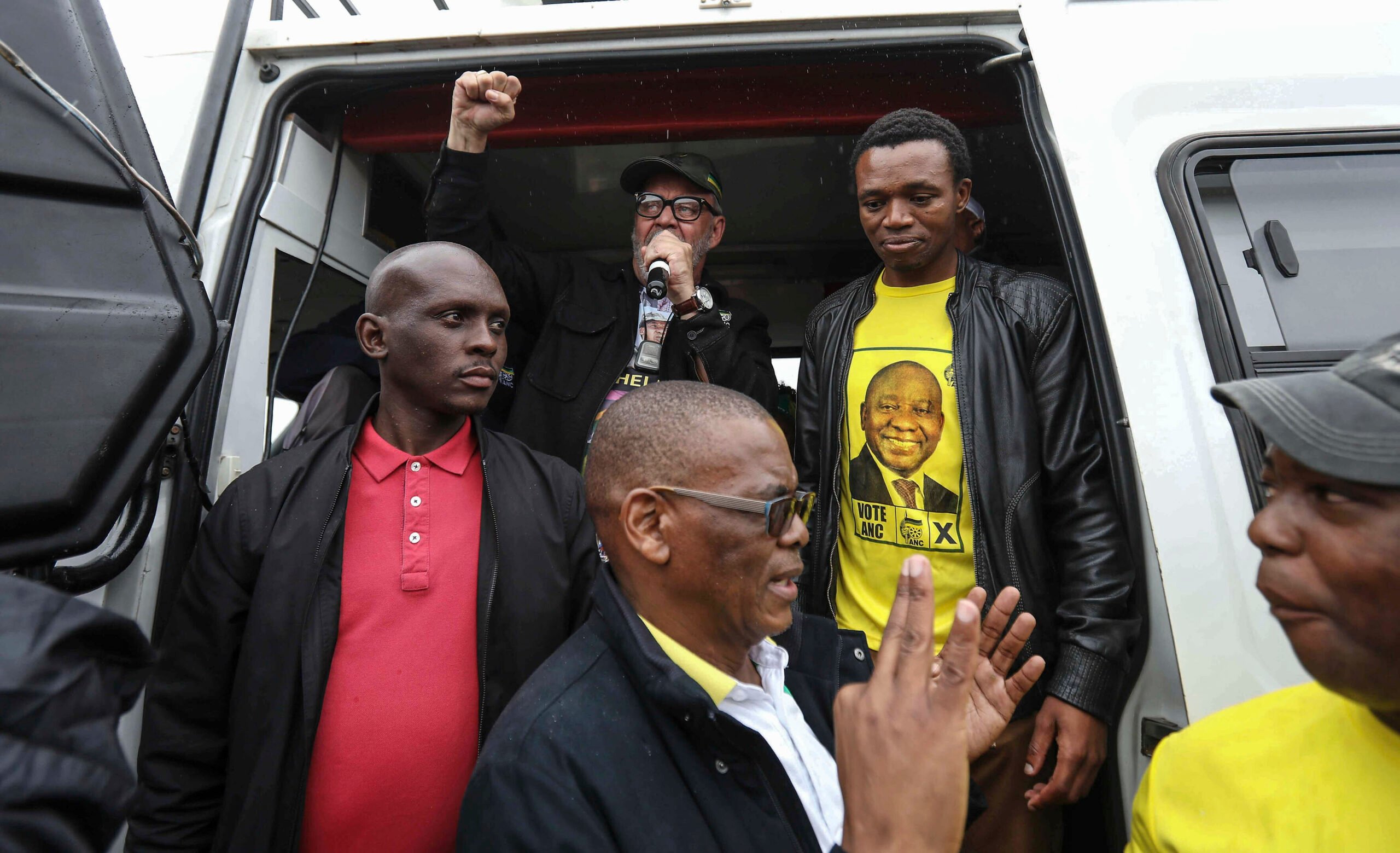 One party leader said Magashule had made valid points. “The deputy president [David Mabuzo] has a case pending in Mpumalanga on the R1-billion civil lawsuit where he and others are accused of corruption related to a land scam in Mpumalanga.

“The [ANC chairperson Gwede Mantashe] has been implicated in the Zondo commission on upgrades to his home, the treasurer general [Paul Mashatile] has been implicated in the Alexandra Renewal Project money that was stolen. The SG also mentioned people like [Deputy Minister of Finance] David Masondo and [Minister of Small Business Development] Khumbudzo Ntshavheni who are not in the list of those who should step aside.”

Both sources confirmed it was then that Magashule allegedly asked that the step-aside resolution against him and others be reviewed within six months.

One source alleged that Magashule asked that the officials take the matter to the NEC for deliberation.

The officials took the matter to the NWC, which indicated that it would need to be discussed at this weekend’s NEC meeting, the two sources said.

One source said: “[Magashule] argued that if step-aside is challenged in court, step-aside would be sub judice because he is still fighting a legal battle. There is a lot of recklessness on step-aside and he is right that the matter is open for a court challenge.”

The other party leader added that there was already a threat by former Mangaung mayor and ANC Women’s League provincial chairperson Olly Mlamleli to challenge the step-aside decision in court.

Magashule faces 74 charges of fraud, theft, corruption, money laundering and asbestos contraventions when they appear in the high court in Bloemfontein on August 11.

The asbestos scandal goes back to 2014 when a joint venture between Sodi’s Blackhead Consulting and Igo Mpambani’s Diamond Hill Trading 74 clinched lucrative deals to perform an asbestos audit and replace asbestos roofs in houses in the province.

Not a single roof was replaced.

At least half of those ordered to step aside, including ANC eThekwini heavyweight Zandile Gumede, Mlamleli, ANC MP Bongani Bongo and Limpopo treasurer Danny Msiza have indicated they will not step down from their ANC and parliamentary positions.

In a legal opinion sought by the Limpopo province, the PEC said it was confronted with a challenge regarding Msiza, who had “raised legitimate concerns on the interpretation of the NEC resolution in so far as it pertains to his peculiar circumstances”.

The opinion, which was discussed at the NWC meeting and is expected to be part of an argument against step aside this weekend, concludes that the PEC should consider not supporting or taking a decision to subject Msiza to the consequences of the step-aside resolution, once again. Any act to the contrary may breach Msiza’s right to a fair and just administrative process, it said.

Meanwhile in KwaZulu-Natal, the PEC is also faced with the principle of “double jeopardy” in the case of ANC deputy chair Mike Mabuyakhulu.

An ally of President Cyril Ramaphosa, Mabuyakhulu has been charged with corruption in the 2012, R28-million North Sea Jazz Festival case that will go to trial in September. Mabuyakhulu had initially offered to step aside last year and the PEC refused. He was eventually ordered to take a leave of absence.