“The NDC finds that no act of misconduct was committed,” the NDC unanimous findings ruling seen by the Mail & Guardian said.

In a damning ruling against the provincial executive committee as well as the structures which investigated the two party leaders, the NDC found that the provincial disciplinary committee misdirected itself in material respects.

In April the M&G reported that the two were ordered to step aside from all party positions and to desist from speaking on behalf of the organisation until the SIU investigation has been concluded.

Diko took special leave after a report emerged that the company controlled by her husband, the now late Madzikane II Diko, was awarded a R125-million tender to supply PPE to the Gauteng health department. 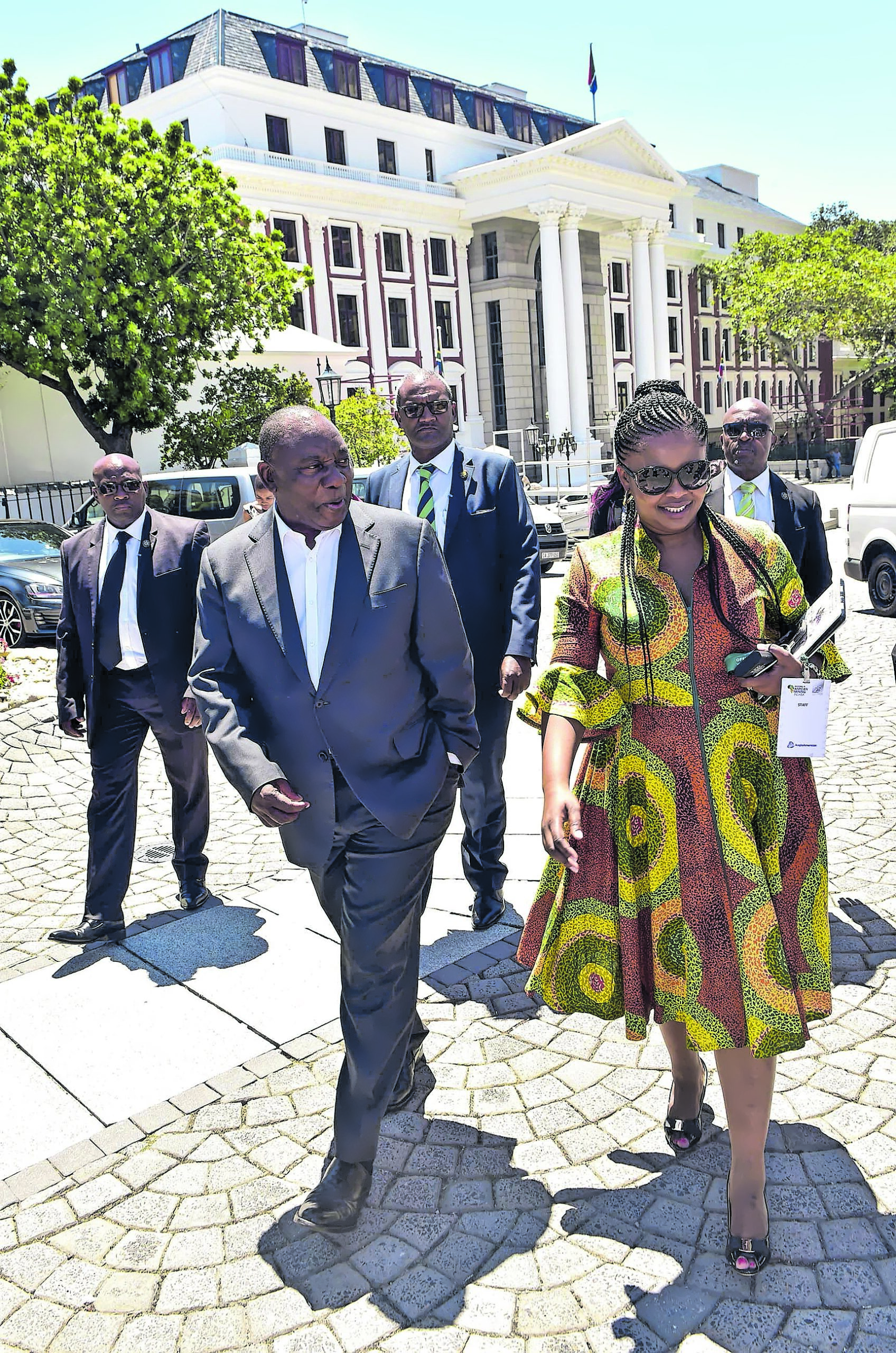 Even after the contract was cancelled, a company called Ledla Structural Development, an alleged proxy for Madzikane II Diko’s Royal Bhaca, received more than R38-million from the department. Diko’s husband was the sole director of Royal Bhaca. He died in February.

The scandal resulted in Masuku — a friend of the Dikos — getting the chop.

After a lengthy investigation by the provincial integrity commission and the PDC, the two were found guilty of putting the party into disrepute.

Lambasting the PDC’s findings, the NDC said the provincial integrity commission ruling against Masuku was irrational in that there was no connection between the findings and the far reaching conclusion.

The commission has found no evidence to support that Masuku has used his office to influence the tender process to preferred companies.

“However, for a disciplinary commission to adjudicate on a charge of unethical conduct against a public representative based on how he performs his oversight responsibility is in the view of the NDC a clear case of overreach.”

The NDC also lambasted the commission for its findings against Diko. It said that the commission’s ruling that Diko failed to inform the ANC of her husband’s business dealings with the government was irrational.

It added that placing a responsibility to disclose spousal business interests without clear legal or ethical requirement could feed into a narrative that black politicians are inherintely corrupt and when in public office they dispense patronage.

“In the view of the NDC, the Gauteng PEC and the PIC have acted outside of the policy and ethical framework of the ANC and placed an unreasonable on Diko and then proceeded to make a value judgment on her character.”

The NDC also noted that no findings were made against Diko by the special investigations unit (SIU) and that the SIU also found no evidence of malfeasance, conflict of interest and corruption against Masuku.

Masuku released a statement on Saturday welcoming the NDC’s ruling. He said he is happy and relieved that in the end, a fairer, objective, and robust ANC tribunal has upheld his appeal, protected his rights, and restored his membership. “This is a victory for justice,” he said.

Masuku who has been fighting an uphill battle to launder his reputation after he was axed by premier David Makhura in his administration added that he had always maintained he did not violate or offend any of the rules or values of the ANC as an MEC of health saying that it is the truth that everybody knows in the PEC.

“I am happy that this unfortunate chapter in my political and professional career is behind me. I shall now return to do what I love most: serving our people and members of the ANC as a PEC member. In line with my oath of membership, I will continue to put my knowledge and skills at the disposal of the ANC by doing voluntary work in the community, including campaigning for this year’s local government elections.

One of the biggest political lessons arising out of this case is the fact that, in the end, it is in the interest of the ANC to stabilise the biggest public programme in the most populous province of South Africa – the Health Programme. As far as I am concerned, that is the primary task and focus. A year later, this remains the primary task,” Masuku said.