State prosecutor Billy Downer submits in court papers filed by the National Prosecuting Authority (NPA) on Wednesday that former president Jacob Zuma was not in law entitled to ask for acquittal, even if the former president’s lawyers succeeded in securing his removal as lead prosecutor in the arms-deal corruption trial.

The veteran prosecutor disputes the claim by Zuma and his defence team, entered as a special plea in the Pietermaritzburg high court last month, that he had abandoned impartiality in an obsessive personal quest to bring the accused to trial.

In an affidavit attached to the NPA’s counter arguments, Downer said his insistence, since 2003, that Zuma face corruption charges has been and remains based on the strength of the evidence against the accused and the seriousness of the alleged crimes.

“Throughout this long, drawn-out matter, I have conducted myself in accordance with the requirements of section 32(1)(a) of the NPA Act, my oath of office as deputy DPP [deputy director of public prosecutions], the NPA’s prosecutorial policy and the United Nations guidelines on the role of prosecutors.” 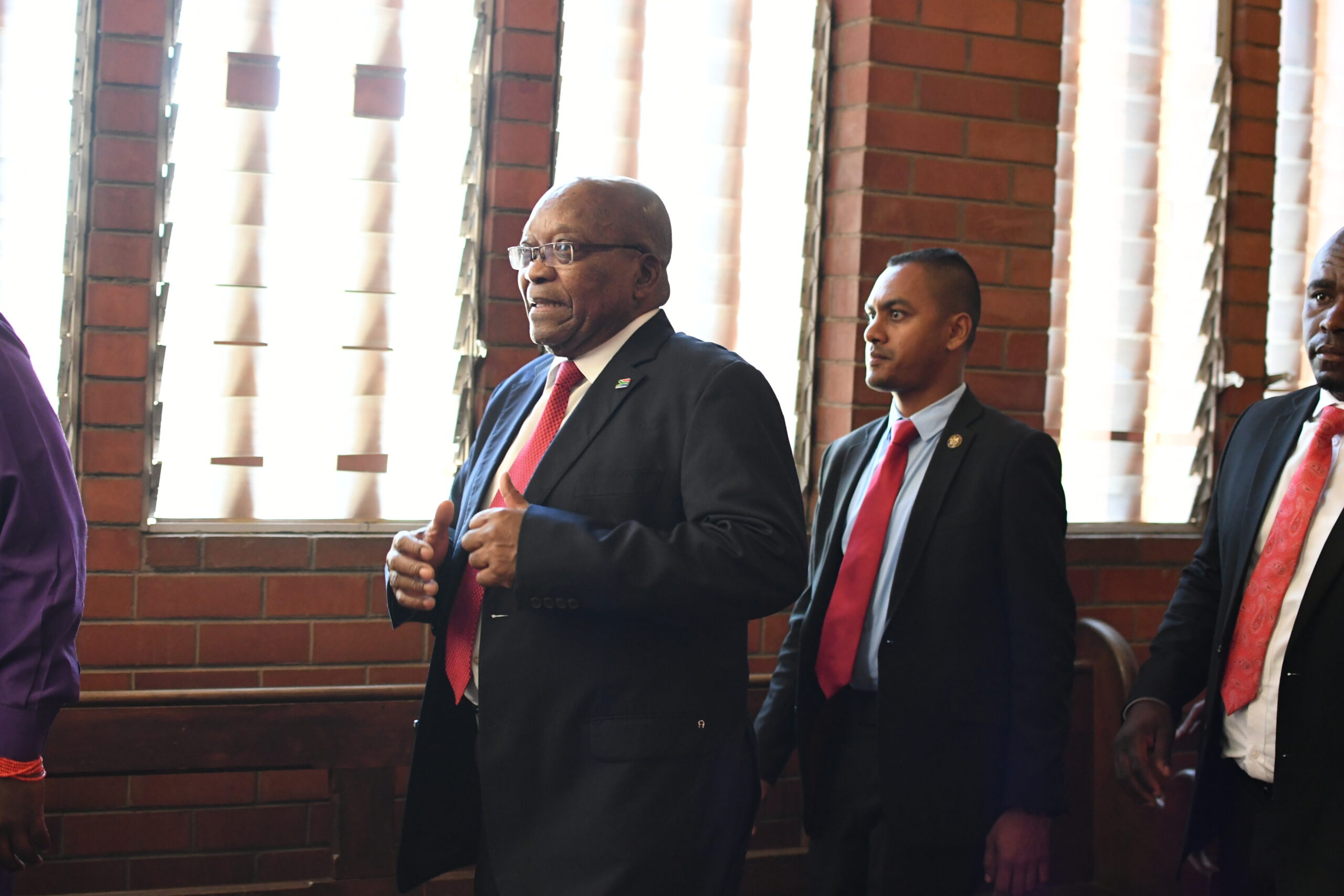 Downer characterises Zuma’s bid under section 106(1)(h) of the Criminal Procedure Act (CPA) to force his removal, followed by acquittal, as another attempt to obtain a stay of prosecution after he failed in the high court in 2019.

Zuma was subsequently denied leave to appeal that ruling, first by the high court, then by the appellate court, he recalled.

The effect of the acquittal he was now seeking would be the same as a stay of prosecution, Downer argued.

This was because should Zuma succeed and be charged again with the same offences, he could argue that he had already been acquitted of these, and would be entitled to demand that he again be acquitted a second time in terms of section 106(4) of the CPA.

“The fact that what the accused is now seeking is, in reality, a permanent stay of prosecution, is confirmed by the fact that, elsewhere in his plea explanation, he describes the current proceedings as an application for the stay of his prosecution,” Downer added.

He said Zuma’s current application revived the arguments he raised in his application for stay of prosecution, and in the so-called Spy Tapes trial within a trial in the Democratic Alliance’s ultimately successful review of the decision in 2009, by then acting head of the NPA Mokotedi Mpshe, to withdraw the charges.

These include that there was political meddling by the Mbeki administration on the timing of his indictment, that former Scorpions head Leonard McCarthy was deeply conflicted, that the NPA violated his rights to a fair and speedy trial, and that Mpshe’s statement in April 2009 was an acknowledgement of egregious misconduct on the state’s part, through McCarthy’s actions. 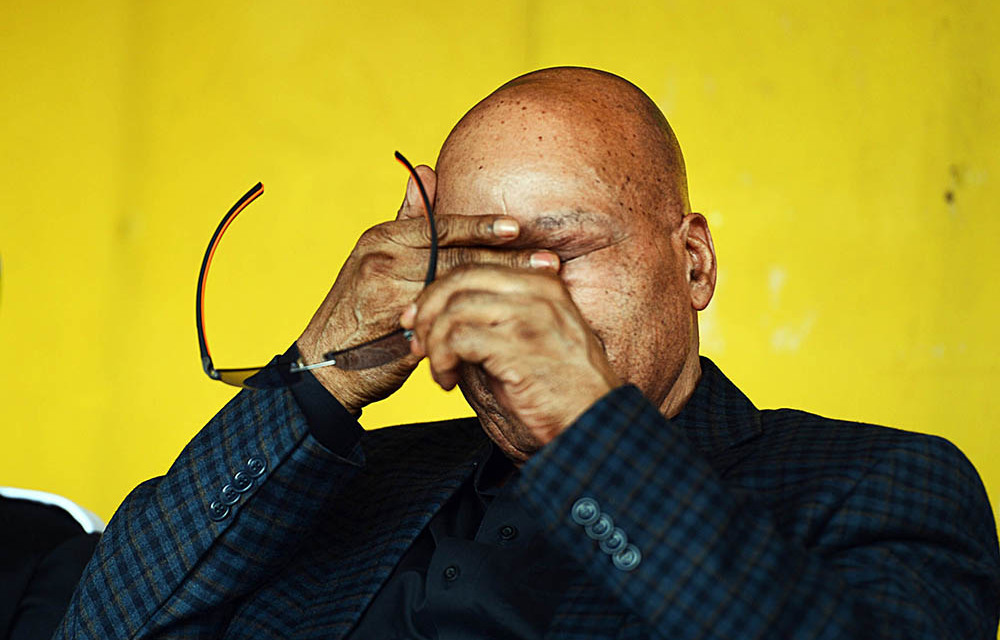 Downer submitted, as an alternative argument, that the adverse findings of the high court in his application for a stay and in the Spy Tapes matter precluded Zuma from reprising the same arguments rejected there in the guise of his current application for his removal in terms of section 106(1)(h) of the CPA and for acquittal in section 106(4) in the same court.

“His claim for that relief has been finally adjudicated on by a court of competent jurisdiction,” said Downer.

He went on to dismiss Zuma’s claim that he had become a witness in the matter by filing an affidavit in the course of the DA’s legal challenge to the withdrawal of the charges, and hence lent himself to a political crusade.

Here, he said he filed an affidavit at the request of the NPA’s advocate Willie Hofmeyr, on whose opinion Mpshe had relied, after he had refused to simply confirm the contents of Hofmeyr’s own affidavit in instances in which these related to him as the prosecutor.

Zuma last week pleaded not guilty to 16 charges of fraud, corruption, money-laundering and racketeering relating to allegedly taking a bribe from French arms-manufacturer Thales, at the same hearing at which he formally entered the 11th-hour plea for Downer’s removal.

The application is expected to force considerable delay in the trial, which had been set down for hearing until 20 June, with Zuma’s new lead counsel, advocate Dali Mpofu, having raised the spectre of calling witnesses in support of the former president’s claims.