ANC insiders have said that Tshwane regional chairperson Kgosi Maepa has also made it to the top of the PR list, making him the top candidate.

The ANC has been plagued by allegations of list manipulation, with branches protesting against the formation of the party lists at the national headquarters in Luthuli House and the provincial headquarters.

Shortly before the 9pm deadline to submit its candidate lists to the Electoral Commission of South Africa (IEC), ANC members and supporters are said to have closed roads leading to the IEC in Pretoria, calling for the ANC to resolve their concerns, Timeslive reported. 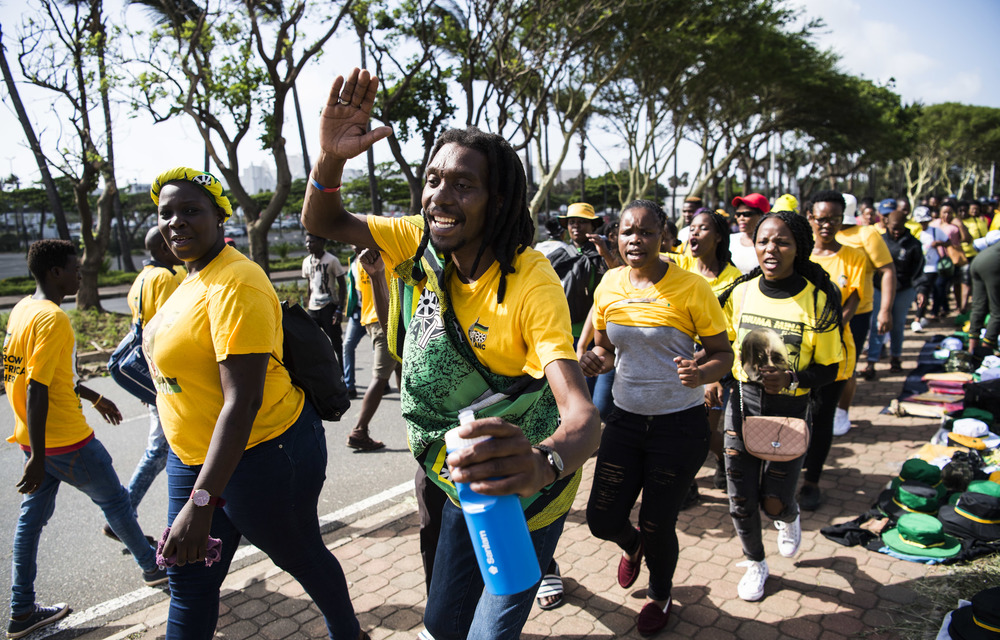 In KwaZulu-Natal, ANC members camped outside Seme House, the ANC’s provincial headquarters, demanding that their preferred candidate, the former eThekwini mayor Zandile Gumede, be added to the candidates list.

Duarte said all those affected by the step-aside resolution — members facing charges in court — were removed. Less than half of the current crop of councillors have been returned as candidates, Duarte said. She announced that the national executive committee (NEC) removed Newcastle mayor and ANC eMalahleni regional chairperson, Ntuthuko Mahlaba, and Ladysmith’s mayor, Vincent Madlala, who was charged with defeating the ends of justice and unlawful possession of firearms.

Mahlaba faces charges of assault, damage to property and theft.

In the Eastern Cape, party members camped outside Calata House claiming that they have been denied their democratic right to nominate and vote for their choice of ward candidates.

ANC provincial secretary Lulama Ngcukayitobi said that some members claim the process has been manipulated or abused by “gate-keepers” to impose candidates of their choice and ignore the views of the citizens.

“Due to the seriousness of these allegations, the ANC Eastern Cape extended PEC [provincial executive committee] meeting resolved to appoint an investigation committee to investigate these allegations and if there are leaders of the ANC who deliberately manipulated the processes, the ANC wouldn’t hesitate to act harshly,” Ngcukayitobi said.

Speaking during a media briefing on Monday night, ANC deputy secretary general Jessie Duarte said the party had submitted more than 4 800 ward candidates and 10 000 candidates when the PR candidates were included.

Duarte said the ANC list had a 50% gender representation and 25% youth composition. She said that what emerged from the list was candidates with strong skills and a number of people with post matric qualifications.

“We must share with you that a number of people have felt disgruntled by the processes and we will continue with holding dispute meetings throughout next week to look at any dispute that was brought to us,” Duarte said.

She said one branch had staged a picket outside the IEC offices claiming that people had put forward a name, which the branch had not approved.

The party’s candidate selection guidelines, which were presented during the NEC meeting in May, state that people would have the last say in who is chosen as a ward candidate.

The guidelines also state that an electoral committee — headed by former president Kgalema Motlanthe — will make rules and oversee the nomination and selection process, deal with appeals, and set up administrators, teams and panels to assist them. 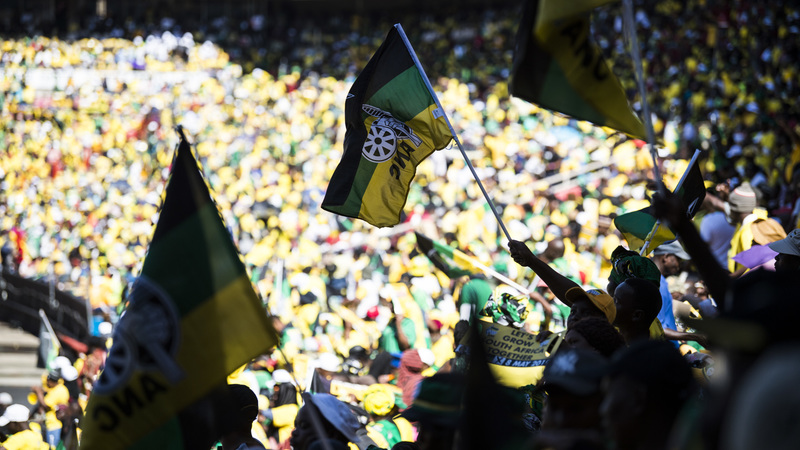 Branches will nominate a maximum of six candidates for PR candidate lists to add capacity to drive development and represent the people of their areas.

“The first 10% of the required list should be kept as is in terms of the nominations received, unless a nominee is excluded for reasons of conduct or track record … Once the municipal draft lists are drawn up, the district list for directly elected councillors should be drawn up from good candidates who could not be accommodated in the local council list,” the document states.

The PEC may not remove and replace anyone on the list but may insert someone higher up the list if 80% support the move. The PEC should formally adopt the list without changes, it said.

“The final list must be ratified by the NEC and signed by the chair of the meeting, and  handed to the SG [secretary general] and list administrator for registration with the IEC. Any last-minute changes due to drop out or objections must be processed by the electoral committee who will insert the next candidate who meets the criteria, and it must then be approved by the officials of the ANC,” it said.