Most of the 12 ANC members in KwaZulu-Natal affected by the step-aside resolution have agreed to do so. Among them is the former ANC eThekwini chairperson and Durban mayor, Zandile Gumede, who has accepted the national executive committee’s (NEC) decision, according to the party’s provincial secretary, Mdumiseni Ntuli.

Four councillors from rural municipalities were still to meet Ntuli, but were also expected to abide by the ruling.

Ntuli told a media briefing in Durban on Tuesday that Gumede and all the other ANC members they had met to discuss the step-aside rule had agreed to do so “with immediate effect” .

He said he had met Gumede on Tuesday morning, and she had accepted the decision, which meant she could remain in the legislature, to which she had been deployed after her recall from the City Hall, but could not act in any ANC leadership position.

A number of other Durban councillors, including Zoe Shabalala and Mondli Mthembu, who were arrested along with Gumede over a R400-million solid waste tender, have also agreed to stand aside.

Ntuli said he did not expect any of the affected ANC members to challenge the decision in court.

Those who have stepped aside will be allowed to contest leadership positions at the ANC’s branch general meetings currently taking place as part of the build up to the 11 regional conferences to be held during June and July.

Ntuli said the NEC had not provided clarity about whether those who had stood aside could be nominated. Until it did, they would be allowed to stand.

“The current decision of the NEC has not in any way banned those comrades from being considered or nominated for leadership positions. These comrades are required to stand aside. In the event that they are nominated … we can’t stop that process,” Ntuli said.

A number of eThekwini branches have already nominated Gumede to stand as chairperson at the regional conference, set to be held in June. 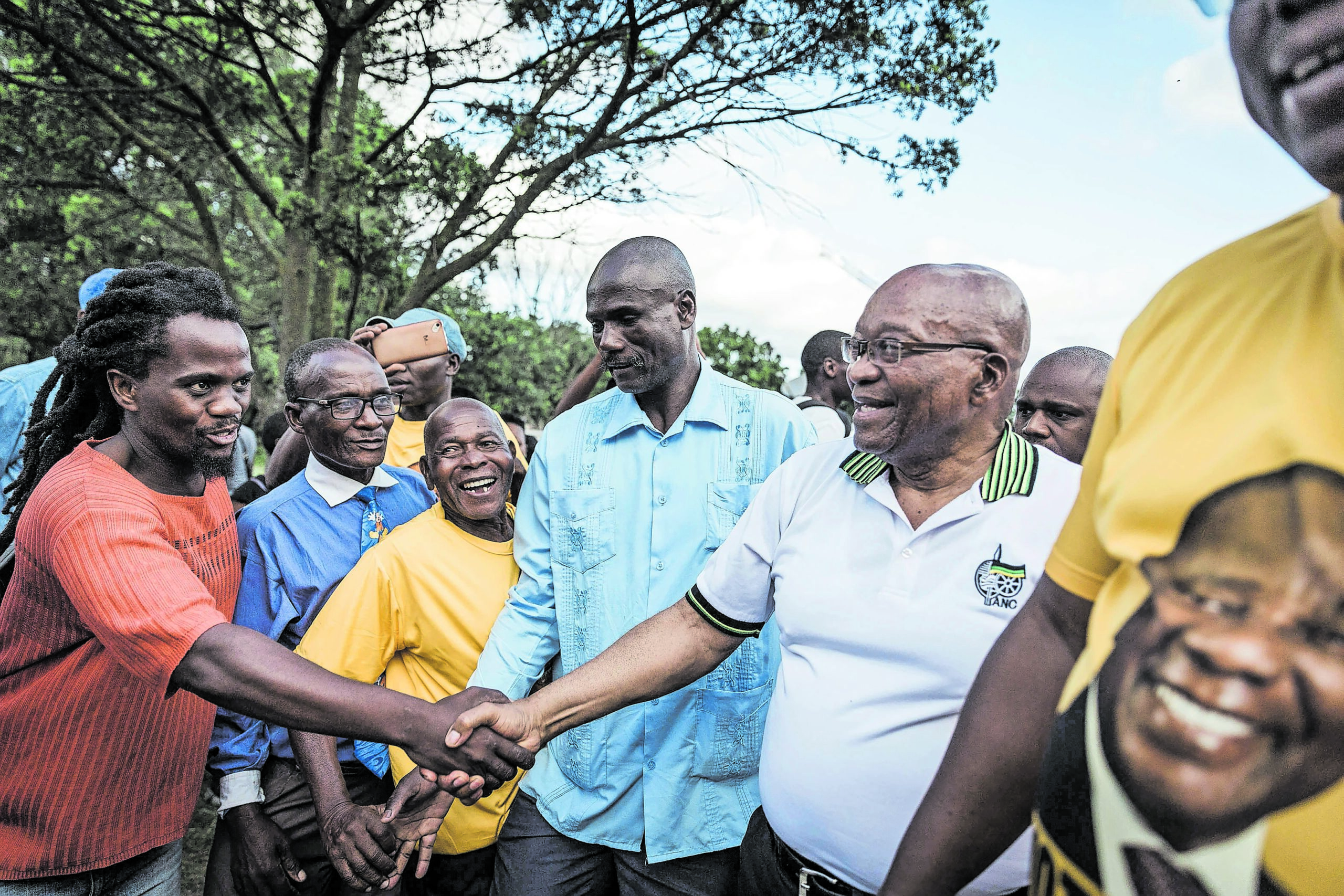 The acceptance of the NEC decision is significant in that Gumede and her comrades had been expected to defy the decision, as suspended secretary general Ace Magashule has done.

Their move further isolates Magashule, who has gone to court to challenge his suspension. Magashule is out on bail after being arrested for a range of charges, including corruption, involving a R255-million Free State asbestos removal tender.

Ntuli said that the ANC would continue to support former president Jacob Zuma at court and would be present on Wednesday when his corruption trial — emanating from bribes paid during the 1990s arms deal — continues in the high court in Pietermaritzburg.