Out with the old in the ANC youth league

Six members of the ANC national youth task team were expelled from the structure this weekend after it emerged that they were over the age of 35. The Mail & Guardian has reliably learnt that a letter by the deputy secretary general Jessie Duarte was sent to Renae Sengani (Limpopo), Mfanafuthi Ngwabe (KwaZulu-Natal), Lesego Makhubela (Gauteng), Xolani Mgxoteni (Eastern Cape), Sonto Mguni-Malapeng (Mpumalanga) and Boitumelo Setlogelo (Northern Cape).

This came after the task team co-ordinator Joy Maimela and convenor Nonceba Mhlauli met with the top officials calling for them to act against the six individuals.

Briefing the media on the outcomes of the national executive committee (NEC) meeting on 11 May, Duarte said the verification process would be finalised by the officials in order to ensure that the work of the task team is not hindered by questions of legitimacy.

“All NEC members and other leaders were urged to support a vibrant and active league,” she said.

The introduction of a new youth league task team results from mounting pressure by the league for its task team to be composed of members younger than 35 years.

The league was disbanded in 2018 when it failed to elect a new leadership succeeding that of Collen Maine.

The NEC wanted a much younger task team to ensure the young lions go to conference.

The previous task team was ordered to take the young lions to their elective conference in March, however, the challenges arising from the national lockdown necessitated another delay, an NEC leader said.

In February, the M&G previously reported that Magashule had failed in his attempt to smuggle his people onto the list, which the national working committee did not approve.

Magashule’s efforts to bring in reinforcement through the ANCYL thwarted 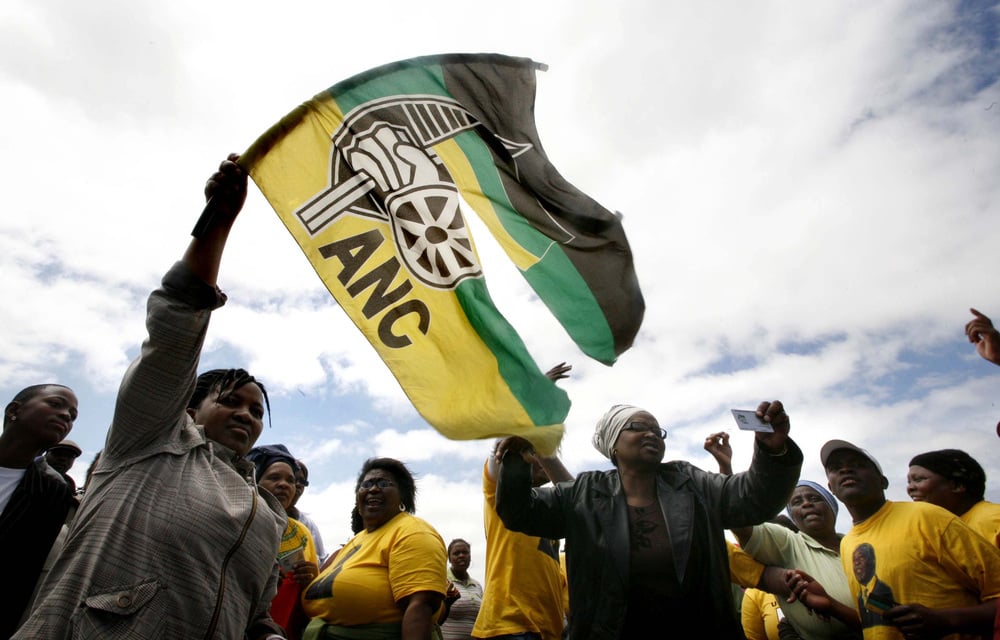 Two sources in the NEC told the M&G that Magashule wanted the party leaders to approve the list, which included placing a former Congress of South African Students leader as the co-ordinator.

“The names were not approved by the national working committee, and he instead gave us a list of people over 40 and most of those names were unknown,” one party leader said.

In the past, the youth league has been used as a tool for party leaders to affirm their positions or propel them to a higher station. Former president Jacob Zuma is one such leader: he benefited from the youth league’s support during now Economic Freedom Fighters leader Julius Malema’s time as youth league president.